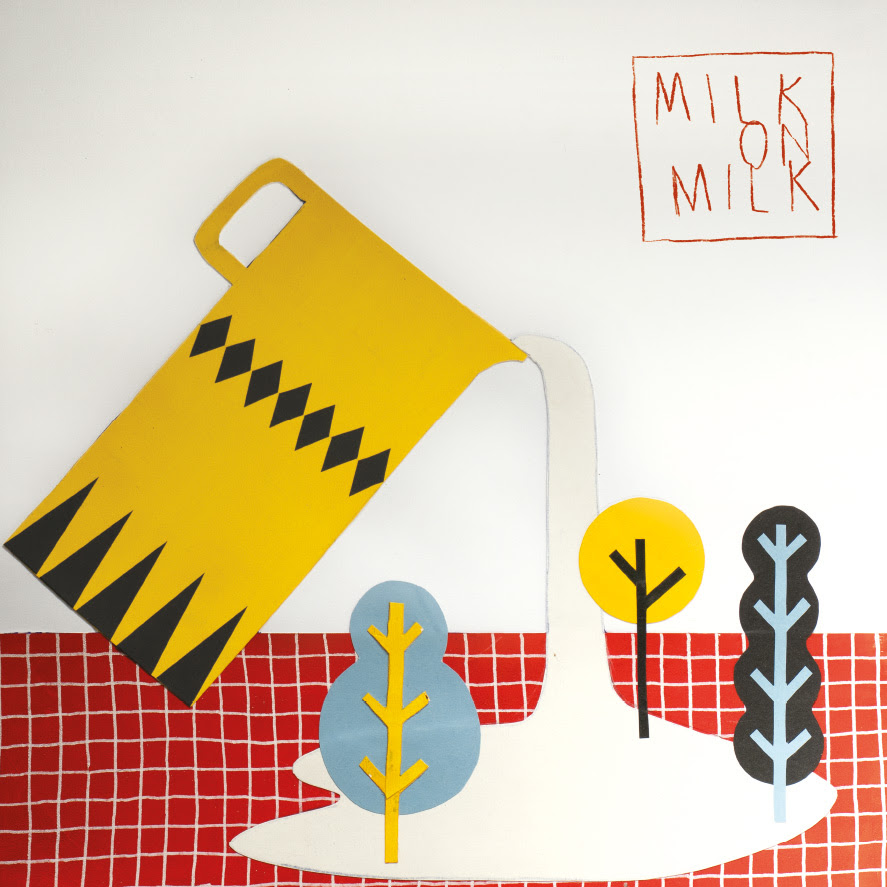 Australian indie label has Milk! along with Remote Control Records have announced Milk On Milk, the album sees the Melbourne label’s artists covering each other, will be released on Friday 15th November. The lead track, Courtney Barnett’s cover of Loose Tooth ‘Keep On’ is available now. Following previous Milk! compilations A Pair Of Pears and Good For You, most of Milk On Milk was recorded by producer & Milk! friend Anna Laverty at Audrey Studios.

Anna Laverty on Milk on Milk:

“I originally turned down my dream gig of producing the Milk on Milk album because my baby was due that week, I literally had no other choice. But when I heard back from the Milk crew saying we could move the recording schedule a week earlier I knew it was meant to be. There were two songs on the album (Courtney’s version of Keep On and The Finks’s DOG FM) where I worked on the original version and then also the new cover so it was an interesting challenge to bring new production values to the same song but with a different band. We recorded 7 of the bands over 4 days sharing backline and in true Milk fashion a bunch of the musicians. It was a career highlight for me and an album I’ll cherish forever.”

“We took Loose Tooth on tour around Europe in Mid-2018 and every night I sat in my hotel room teaching myself how to play Keep On. This was before their album had come out but the song already felt like an old classic to me. I sat in bed with my guitar every night n I had to slow the song down and pull it apart a little bit n in that process it gained a certain weight where I heard the words differently. The chorus became a mantra and shook me up a bit. Loose Tooth have this incredible talent for churning out the sweetest pop songs with these biting lyrics, all whilst maintaining this charming n disarming onstage banter n crowd surfing to the bar for a beer mid-song. The lyrics to this song are particularly powerful n nostalgic to me. The band performing with me is Jen Sholakis on Drums, Dave Mudie on Bass n Me on Guitar. I didn’t let them rehearse cos I knew they’re too good and they’d work better n looser under the pressure. We recorded it in a few hours with everyone on vocals at the end plus a little added angel, Anika AKA Hachiku.”