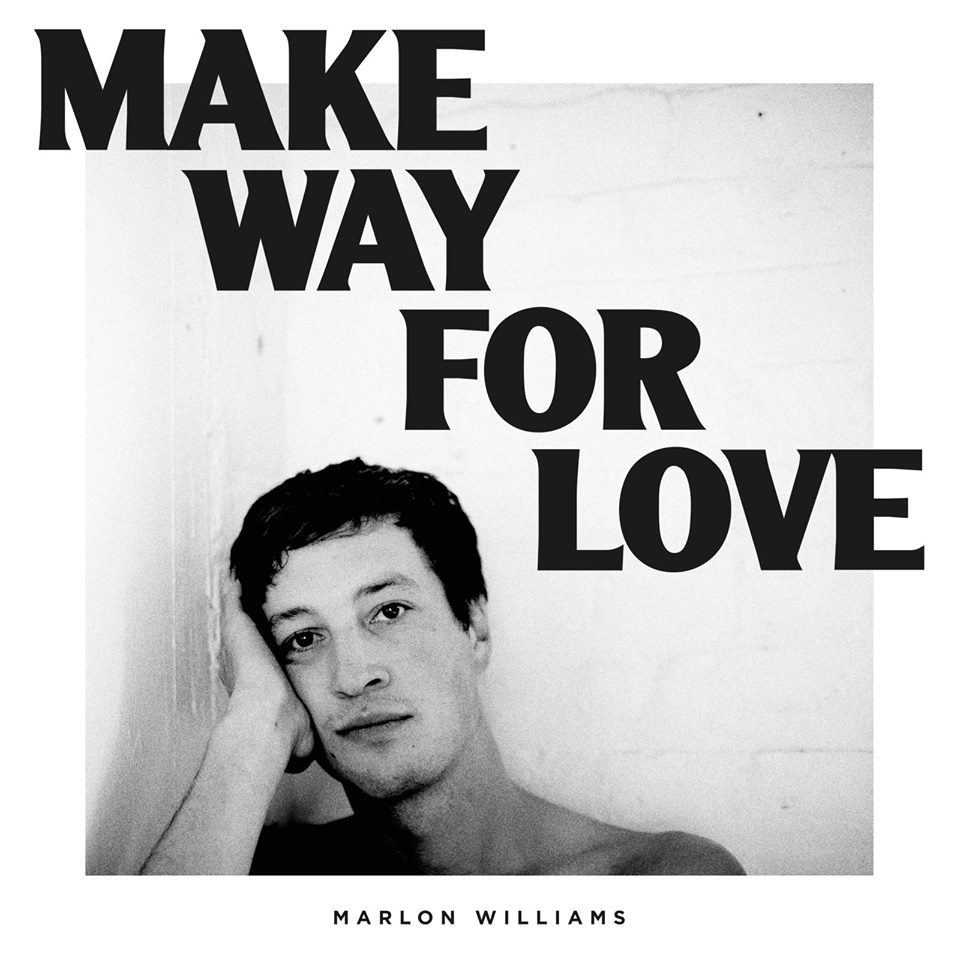 Expectations can be a powerful tool. Through the dense fifties and sixties roots of many songs on Marlon Williams’ sophomore record you may be expecting a simple love record that harkens to an older time. Through the lyrics and subtle writing however, Williams crafts an album that shatters these ideals again and again to make you question what’s really worth hoping for.

The Roy Orbison-esque crooning hits all the right notes as the album sets off with “Come To Me.” Though much of the sound and melodies could come of cheesy, the subtle touches and William’s no-frills delivery makes it hit home properly. Williams brings this to modern ground on “What’s Chasing You” as the sparse percussion and mix give the song a warmth. Despite these changes, the clever and catchy melodies keep the song going like an endless dream that keeps you fixated.

“Beautiful Dress” centers in on a slow-burning Elvis mentality, letting Williams get tender and vulnerable to make every word more potent. Though much of the song feels sad, there’s a sense of hope and triumph as he opens this sound up as the song goes on. There’s a real darkness in “Party Boy” that shows William’s more venomous side. Though the sound is cool and meditated, Williams clearly holds much contempt regardless of whether or not it’s healthy.

This shroud of hopelessness continues on the foggy piano and guitar of “Can I Call You” where Williams takes on a more ghastly persona within the song. His almost dead emotion in the song gives each spiraling harmony a sense of longing but it doesn’t always feel romantic. Though it’s darker, “Love Is a Terrible Thing” definitely feels more like a continuation of this energy, as Williams grapples between moving forward and wallowing in his pain. Despite how devastating the trumpet-like synth solo is, the song’s hints of better days give the whole song an ambivalent energy that feels honest and real.

The mystifying energy of “I Know A Jeweller” harkens back to the more retro-romance tones that Williams emulates so well. The song’s beautiful and smoky sound burns bright here, and also feels uncertain in a stirring way in the context of the album as a whole. While it certainly holds out for as long as possible, “I Didn’t Make A Plan” finally brings Williams’ sad songs to a powerful release. As he twists his emotionally charged piano chords, the song’s final chorus is a guttural surge of pain seeping out.

“The Fire Of Love” holds one of the album’s few iconic melodies in its simple bleeps of guitars back and forth. Though the song carries a much more chorus-heavy overtone to it, Williams’ versatile delivery and writing show his cards either way. Within the self-destructive story of “Nobody Gets What They Want Anymore” there’s a sense of calm as Aldous Harding and Williams echo each other’s worry. The twisted sense of joy in the album closer “Make Way For Love” feels oddly hopeless despite its lyrics, and closes the album with worrying message.