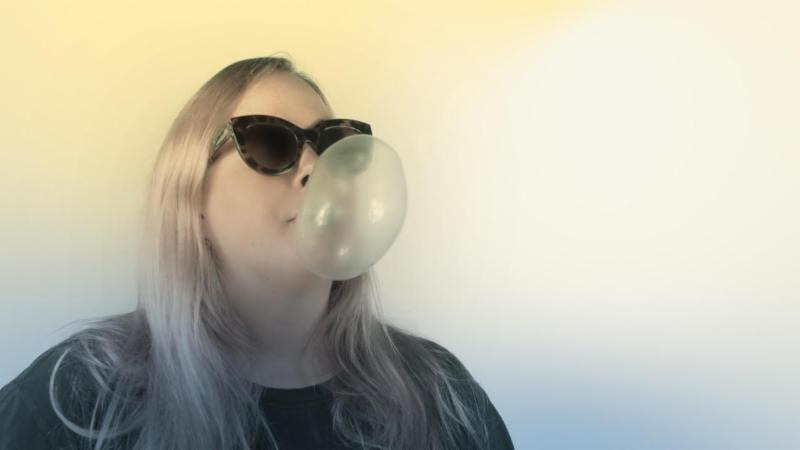 Adelaide, Australia’s Stephanie Crase, aka Summer Flake will release her newest album Hello Friends April 8th via Rice Is Nice Records. To get fans even more excited for the album, she released a video for single “Wine Won’t Wash Away.”

In other exciting Summer Flake news, fan Henry Rollins announced he will be premiering the album in full on his KCRW show April 3. Tune in HERE.

Stereogum previously premiered single “Shoot And Score,” noting “A hypnotic guitar riff and a steady drum beat create a sound that could lull you to a trance. Then Stephanie Crase’s ethereal voice enters the frame to lead you deeper into “Shoot And Score,” the eerie, transcendent first single off Summer Flake’s upcoming Hello Friends…This particular riff builds up such hypnotic momentum that when “Shoot And Score” reaches its abrupt ending, it leaves you wanting more. “Shoot and score, take what’s yours,” Crase sings, perhaps forecasting her group’s inevitable rise to prominence.”

At once exuberant and melancholic, Summer Flake’s distinct sound is abundant in Hello Friends. The opening track “Son of a Gun” begins with the sweetest of melodies, before swiftly unfolding into an unexpected wall of searing guitars exemplary of the technical expertise that makes Summer Flake’s live show so electrifying. It’s followed by the winding “Shoot and Score,” with mesmerizing guitars underscoring straight-shooting lyrics not tied to any place nor time but that somehow are comfortingly familiar. Later, “Wine Won’t Wash Away” dives into a powerful combination of cacophonous guitars and bright-but-brooding vocals. Concluding the ten-track voyage into a vast inner landscape is “Mess,” a slow-moving, introspective gem tinged with contemplative distortion, rounding out the already captivating album with an unmistakable air of hope.

Crase’s output has been prolific over the last four years, with four EPs under her belt that garnered increasing attention in Australia and internationally. In August 2015, Henry Rollins premiered “The Sun Won’t Shine” (the debut single from the Time Rolls By EP) on legendary Californian public radio station KCRW, with Rollins proclaiming “we love this band”.

Hello Friends continues Crase’s tendency for the thoughtful arrangements, ’90s-tinged frankness and dizzying harmonies that have led her from strength to strength, this time adding a deeper layer of emotional reflection to an already enduring sound.

These songs, as delicate as a snowflake on a summer beach, succeed in unmooring one from the drudgeries of place and time. This new release secures Summer Flake as a band to watch. 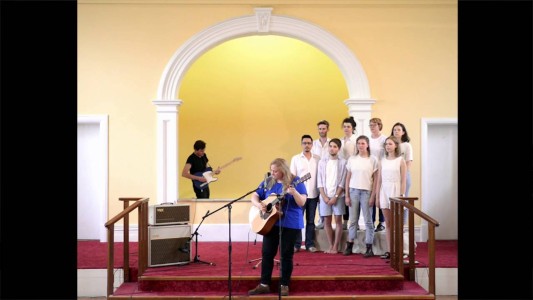 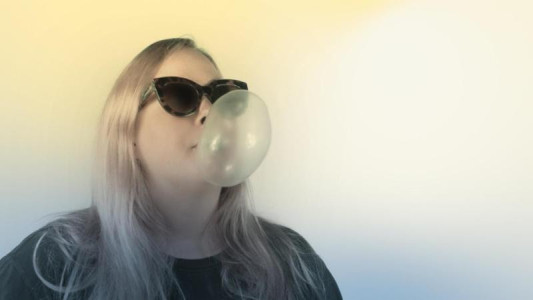 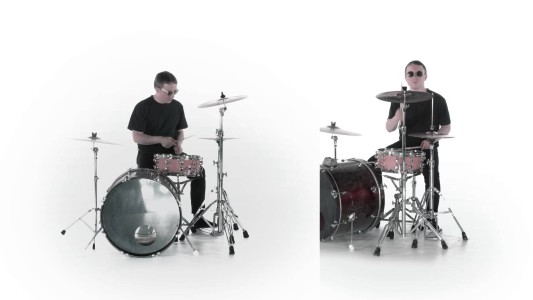 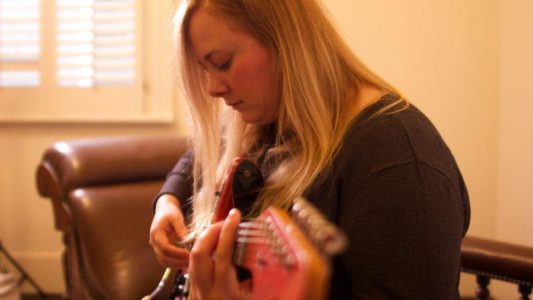