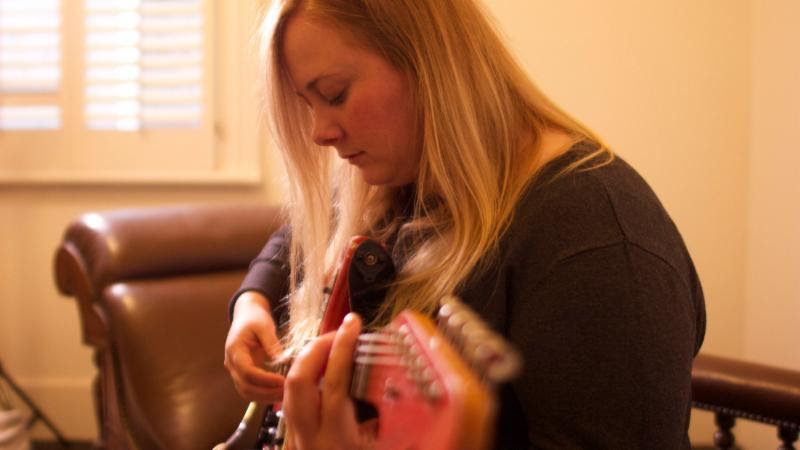 Photo Credit: Geoffrey O'Connor
Share on TwitterShare on PinterestShare on PocketShare on RedditShare on FacebookShare on Email

Stephanie Craise, AKA: Summer Flake, has announced her new full-length Hello Friends, which will be released via Rice Is Nice Records on April 8th. Summer Flake has released a number of EPs and an LP, in her native Australia. including Time Rolls By EP.

At once exuberant and melancholic, Summer Flake’s distinct sound is abundant in Hello Friends. The opening track “Son of a Gun” begins with a sweet melody, before swiftly unfolding into an unexpected wall of searing guitars. It’s followed by the winding “Shoot and Score,” with guitars underscoring straight-shooting lyrics not tied to any place nor time but that somehow are comfortingly familiar.