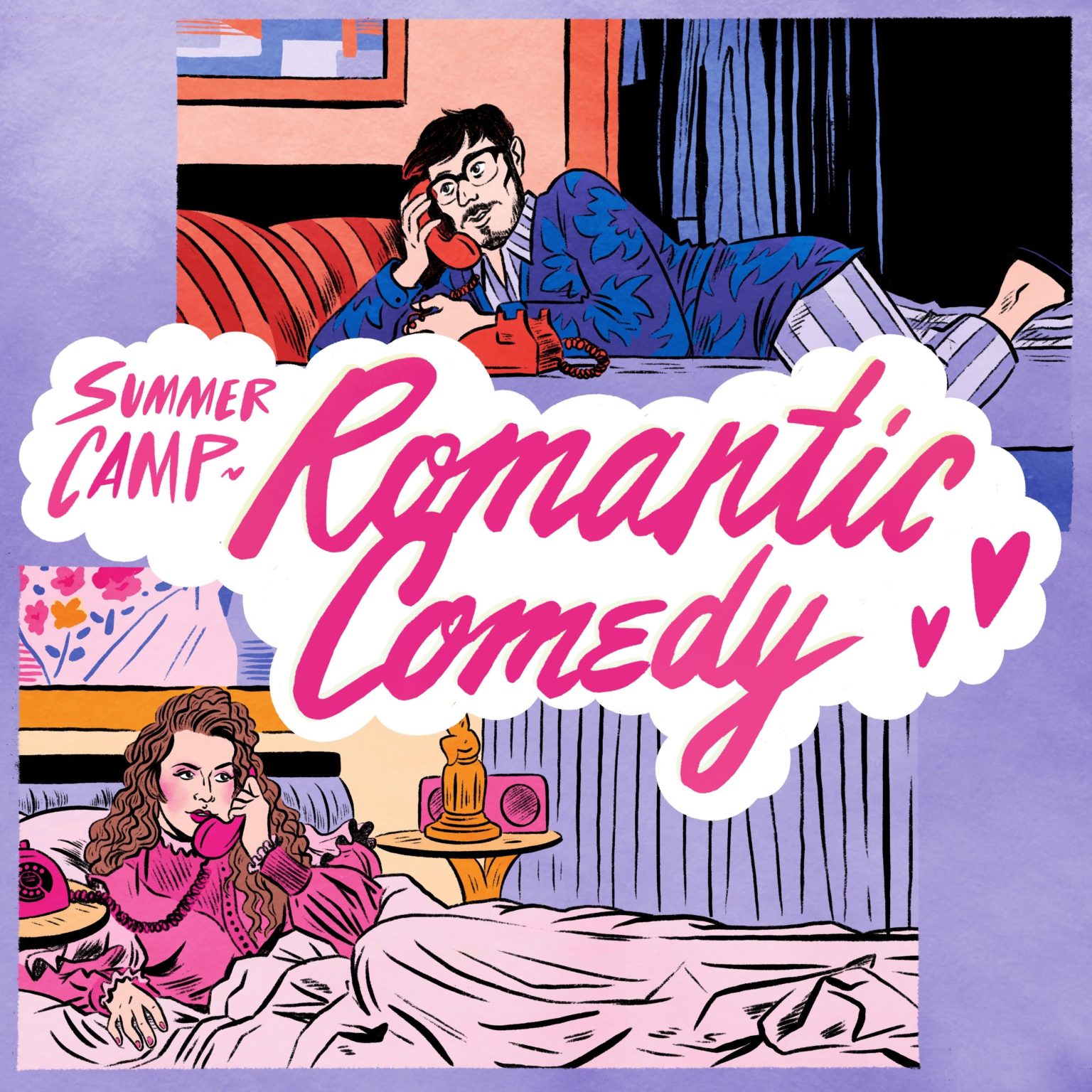 Romantic Comedy features songs from and inspired by the film, and the experiences and movies that compelled Sankey to make it, intercut with snippets of Warmsley’s instrumental score and samples from the documentary. The band describe the album as “a painfully honest love letter that both celebrates and skewers the way romance has historically been portrayed in cinema, and how these depictions have affected the way the audience conducts and pursues their own relationships.”

Summer Camp today also announce their next live show, to take place at London’s Moth Club on November 11th. This new live date follows their now sold out gig at The Lexington, their first live show in five years, and ten years since playing their first gig at the venue. Support comes from Irene and the Disappointments.

Romantic Comedy (the film) is a sometimes sardonic, sometimes loving, but always personal exploration of this much-maligned genre, told through clips from over 160 films including When Harry Met Sally, God’s Own Country and His Girl Friday and interviews with actors, filmmakers and writers including Jessica Barden (star of End Of The F*cking World). Romantic Comedy premiered last year at prestigious film festivals IFFR (Rotterdam), SXSW (Austin, Texas) and AFI Fest (LA).

Summer Camp were formed in 2009 by Elizabeth Sankey and Jeremy Warmsley. They released their first single Ghost Train on Moshi Moshi in early 2010, which led the way for their debut album Welcome To Condale, and following records Summer Camp, Beyond Clueless (their first original film score) and Bad Love. During this time the band toured with the likes of Robyn, Metronomy and Wild Beasts.

Having released four albums and three EPs in the space of six years, the duo decided to take a break from Summer Camp to explore other creative projects. Sankey began exploring a new medium: filmmaking. In 2017, she began work on what became her first feature documentary film, Romantic Comedy, which premiered in 2019 and is set for international distribution in 2020. 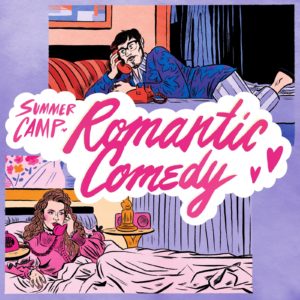 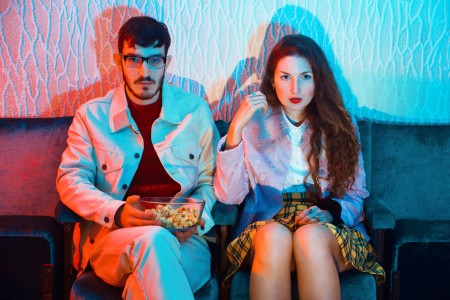 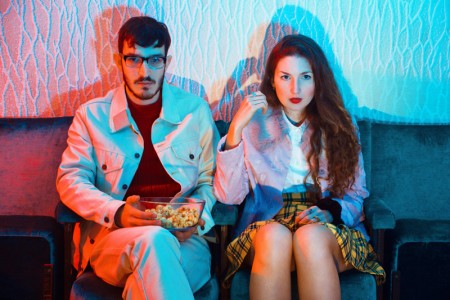