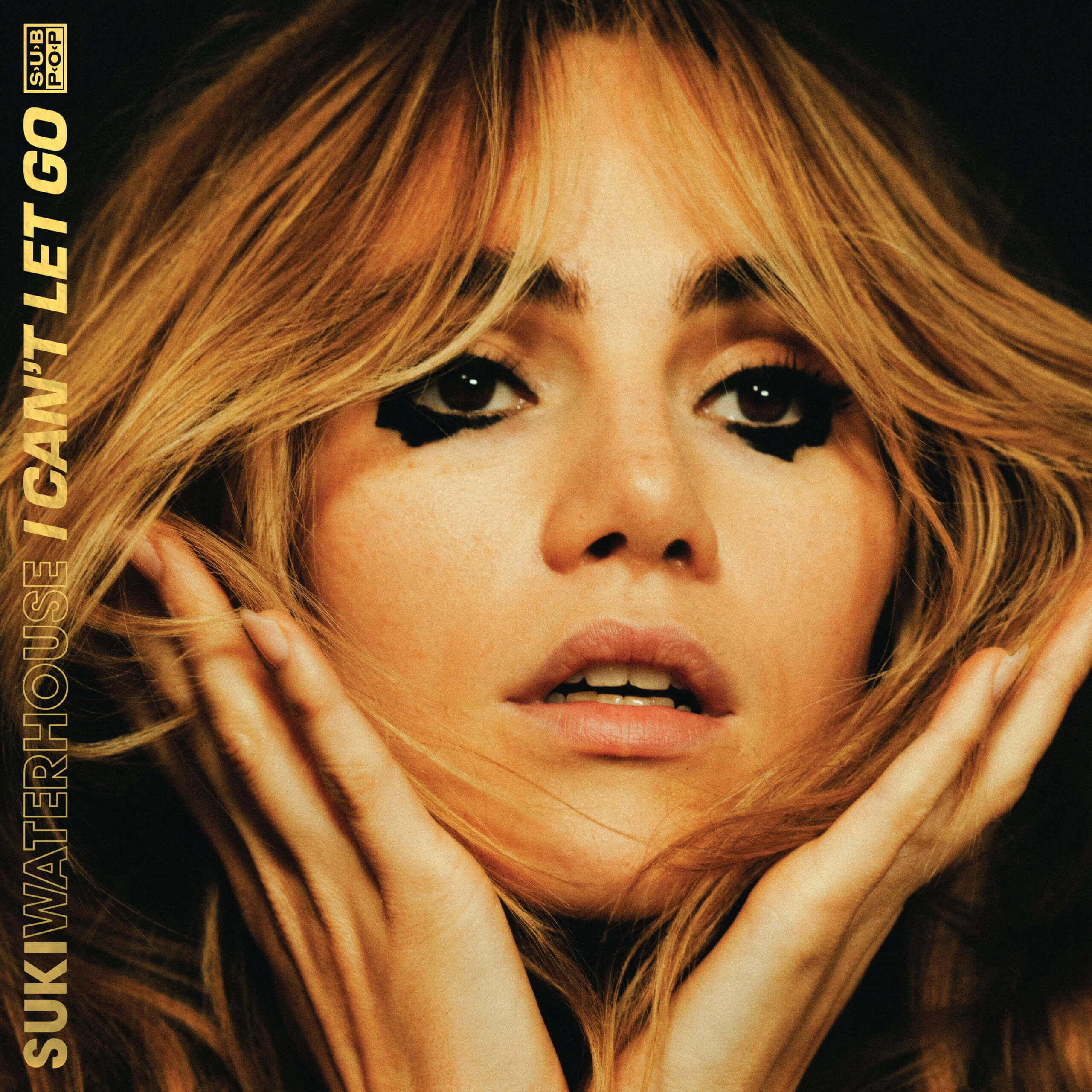 The album’s first and best song, “Moves,” is a heavy, downtrodden approach to love, and works perfectly. Sounding a bit miserable, Waterhouse relents, “I’mma put some goddamn moves on you, babe / I know you need it.” A complicated relationship, indeed, but the sentiment is bolstered by her admitting, “There’s nothing you can do / I know that I want this.”

With the following tracks, however, the listener quickly starts to realize that the vocal performance isn’t a character choice. What worked well in “Moves” doesn’t translate to “Devil I Know,” where it sounds like she mumbles through the pre-chorus, or on “My Mind,” where she sounds a little bored. Artists like Tomberlin and Billie Eilish are known for their whisper tones and hushed delivery, but are still able to infuse emotion within their writing or

“Melrose Meltdown” is a welcome reprieve from the moody styles on the album; it sounds light and airy, aided by ethereal production that progresses with time. A critique of California culture and consumerism, the Lana Del Rey-like track sees Suki disillusioned with her surroundings. “Nobody ever breaks up / We just break down,” she sings while the chorus glistens. “Bullshit on the Internet,” is of similar mood, and is about the oft-discussed subject of online reality. “LA was dead / ‘Till I laid my head on your chest,” she opens, but when reading the news, she says, “If I read between the lines right you’re mine / It looks like you love her online.” LA grievances are repeated further down the tracklist, with “And I lost / So many / To the city that has to eat,” on “Slip.”

“On Your Thumb” is a harsh anthem about how just one person can perilously tip another’s orbit. “Well, I just can’t have enough of a good time / I just can’t have enough now you’re all mine,” she says. It’s a similar sentiment to Carly Rae Jepsen’s “Too Much,” which is playful and told with a wink in its eye. On this track, though, Waterhouse laments, “A tender heart gets beaten down / Gets eaten up / And spat back out / I watch the world come crashing down.” The central focus is on one’s reaction to a person, not one’s internal psychology, which makes it less of a reflection and more like a story.

The album would be helped with more musical switchups like “Melrose Meltdown,” or even more cultural critique. There are witty observations here and there, but not enough to support an album that is ultimately dense and slow-moving. The album’s biggest success comes when it leans in all the way and plays into character, like “Moves,” but usually feels half-baked.