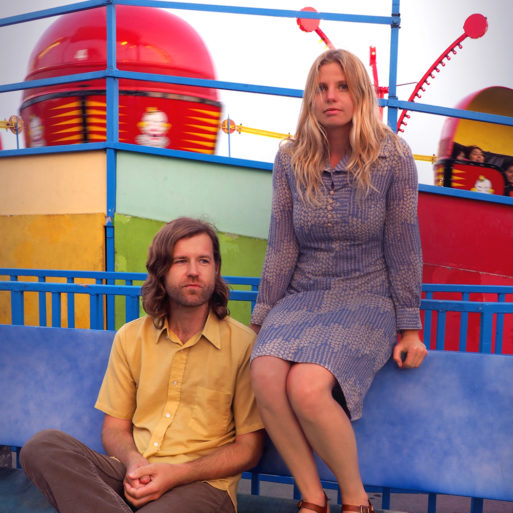 Do Right, the current release by Sugar Candy Mountain, is described as an album that gives voice to the deeply nested anxiety of modern times attempting to offer a balm. Nature it seems, is where the band often goes to calibrate it’s moral compass so frequently upended by the daily news-cycle. The band have released a brand new video for album track “Split in Two”, the tasteful and stylishly shot video, definitely compliments the band’s identity and sound.

“Thinking of “Split In Two” brings me back to a beautiful wooded lake with the Grand Teton Mountains stretching across the horizon. I am mad as hell. Today I couldn’t even tell you why, but I can remember the seductive feeling of anger taking hold of me. In that moment I felt my self being split in two. Half of me recognized the beauty of the scene around me, and was ready to calmly put my inner turmoil to rest. The other half could see no reason. This part of me wanted nothing more than to be consumed by my anger. To disappear into it. To become one raw nerve vibrating in the darkness. We always have a choice of which self we want to be. It’s a matter of willing your self to see the light through the dark.” 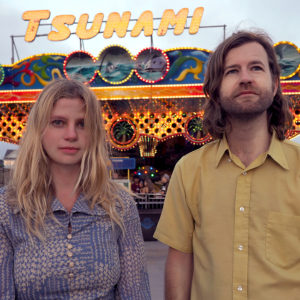