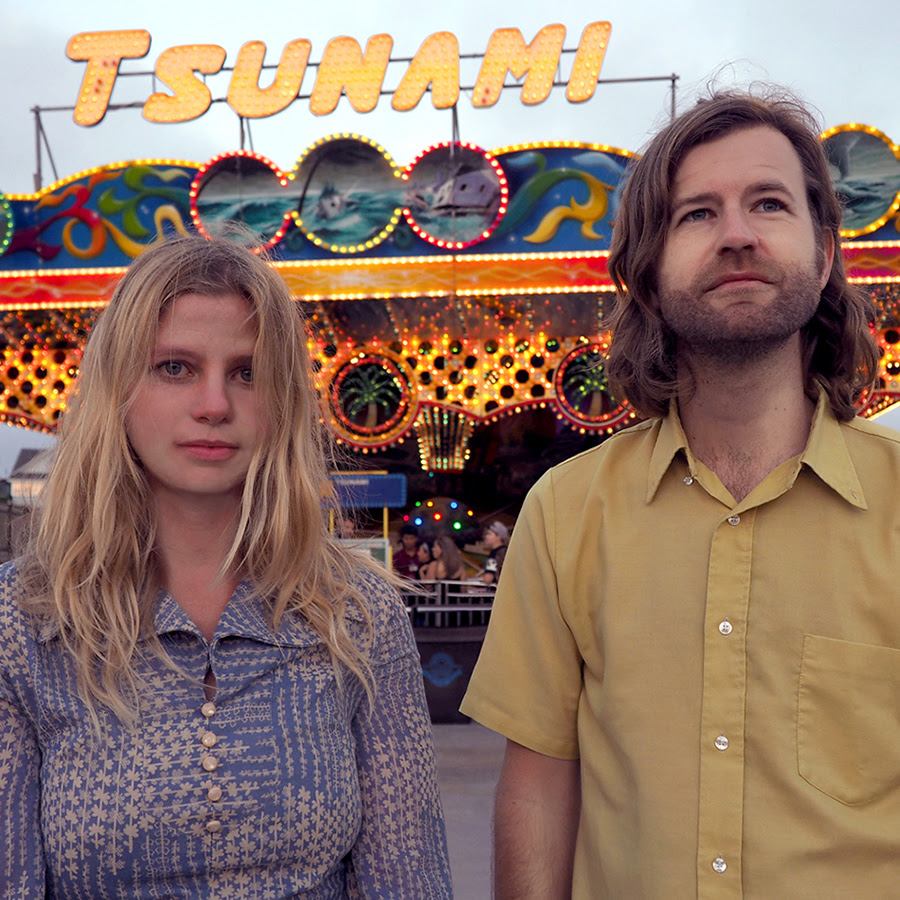 Joshua Tree-based duo Sugar Candy Mountain are now streaming their new album 666. It will be available July 8th on People In A Position To Know. The album was produced by Jason Quever (Papercuts.) Previously they’ve shared the album’s dreamy title track “666”, a lush and vibrant psych rock track with an indie pop feel, along with the hazy “Windows.” The band has also announced a few California shows listed below, including the 666 album release show at Non Plus Ultra in Los Angeles.

Early Sugar Candy Mountain began as a bedroom recording project for Will Halsey, who was a sought after drummer playing in many great Bay Area projects including The Blank Tapes, fpodbpod and Ash Reiter. Halsey wrote playful songs in the vein of Of Montreal and The Beach Boys. Soon Ash Reiter and Halsey began co-writing and even had a short lived phase of writing electro pop dance tunes which can be found on the band’s recently re-released first album.

As Sugar Candy Mountain searched for its sound and Halsey honed his skills as a producer and multi-instrumentalist, the band remained mostly in the studio. Around this time Reiter made a New Year’s resolution to smoke more weed and also was spending a lot of time with Kyle McClendon, pedal fanatic and band manager for Ash Reiter at the time. The confluence of Halsey’s growing prowess as a producer, Reiter’s growing pedal collection and stoney recording sessions pointed the band in a decidedly psychedelic direction.

Soon Bryant Denison (The Beehavers) who had been playing bass in Ash Reiter became a permanent member of the band on his first instrument guitar. Denison is a guitar wizard and isn’t afraid to show off- he plays most shows in glittery wizard costume complete with a witch’s hat surrounded by three amps, his pedals and now a keyboard. The band’s live set is entrancing, balancing intense energy with dynamic grooves.

Sugar Candy Mountain stands apart from the growing number repetitive droney psych bands, for its dedication to subtlety and devotion to melody. Since moving to Joshua Tree in November the band has been busy touring the west coast and setting up a new home studio and has already tracked albums for The Blank Tapes and fpodbpod and even a few Sugar Candy Mountain songs. The band plans to spend the majority of the year touring the US and Europe and is currently joined by Peter Maffei (The Electric Magpie) on bass. 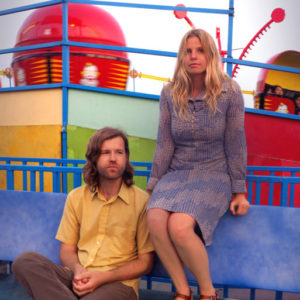