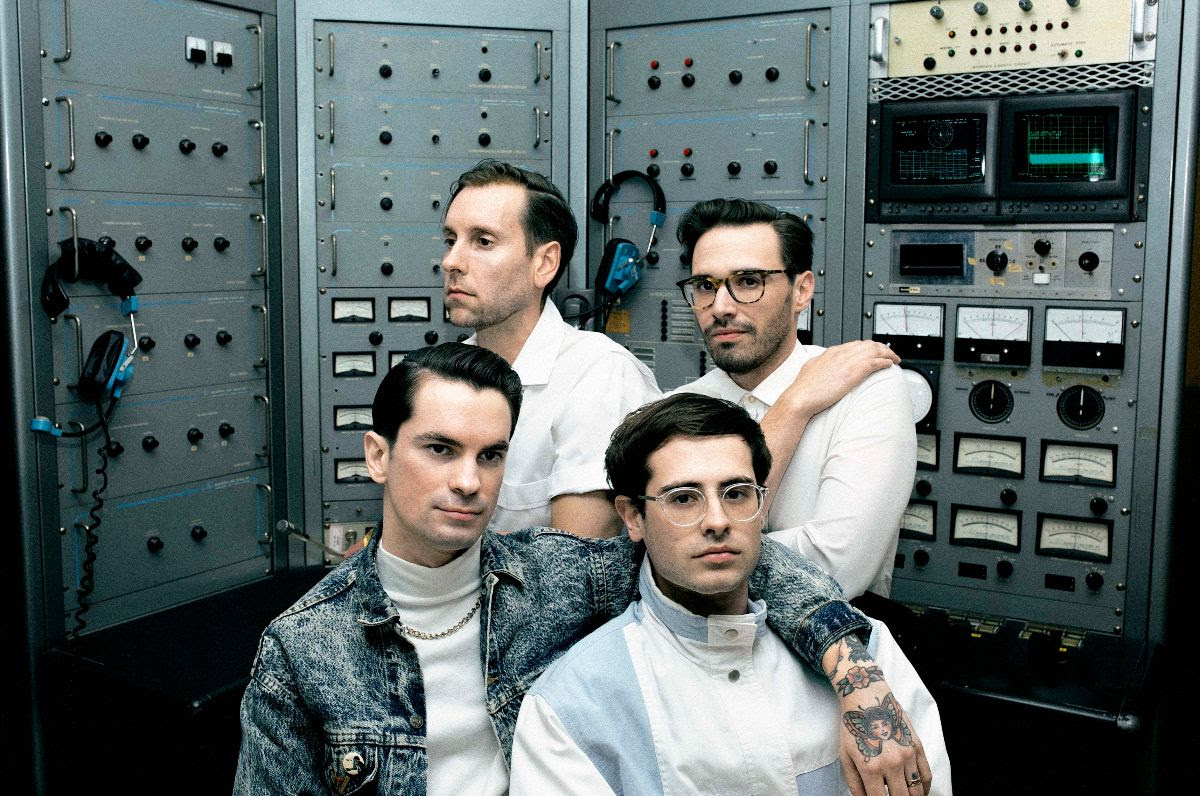 Suburban Living, recently Shared their new single “Indigo Kids,” the track is off the Philadelphia quartet’s forthcoming release How To Be Human, which drops on August 28th via Egghunt Records. All proceeds from the track go to BLM Philly, via Bandcamp.

“When I was working on songs for ‘How to be Human’ I came across the story of Boris Kipriyanovich, a Russian kid who was proclaimed a genius after he was completing crazy math problems at the age of two. As he got older he started telling people he was from Mars and was sent to Earth to warn us about nuclear war. He would even draw constellations and maps to his home planet. I was fascinated with Boris’ situation, so I wrote “Indigo Kids” & based the lyrics off his story. I don’t think it’s far fetched that Indigo Kids live among us.”

“I’d never really had songs that told stories before,” he says, noting that the album’s lush, ‘80s-inspired lead single “Main Street” is “just a story about every city.” Atop the Gothic, Cure-esque roar of “Glow” and the alternately sparkling and scything new wave of “Dirt,” Bunch sings about common poisons, the former about ruinous substance addiction and the latter about excising toxic people. If any of the aliens in the album artwork’s UFO heard these songs, they’d surely know How to Be Human—a lesson that eight years of making music certainly qualifies Bunch to teach.

How To Be Human
Track listing
Egghunt Records 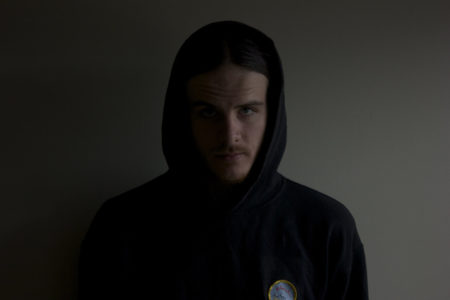