Philadelphia-based Wesley Bunch aka Suburban Living has announced that his self-titled, debut, full-length album will be arriving on January 27, 2015 on PaperCup Music. In conjunction, Suburban Living has premiered a first single, “New Strings”,  Suburban Living was recorded by Bunch at EarthSound Studios in Virginia Beach with good friend and engineer Mark Padgett, this spring.

Originally hailing from Virginia Beach, VA, Suburban Living released their acclaimed debut EP, Cooper’s Dream, in 2012, followed by the “Always Eyes” 7″ single in 2013 on Dialog Records. In the past year-plus, Suburban Living has toured frequently up and down the East Coast, made appearances at SXSW and CMJ, and appeared on multiple festival dates in Japan.

Bunch recruited a new band upon his move to Philadelphia this summer, and will make their first live appearances this month, including the CMJ Music Marathon in New York on October 24 and the Artistree Festival in Norfolk, VA on October 25. 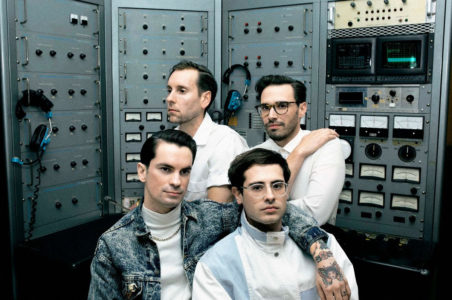 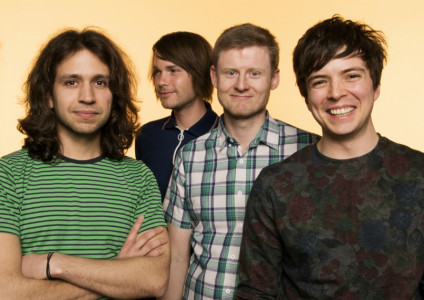 Our Interview with Jon from Lull