Stream ‘Easier – The Remixes’ by Mansionair 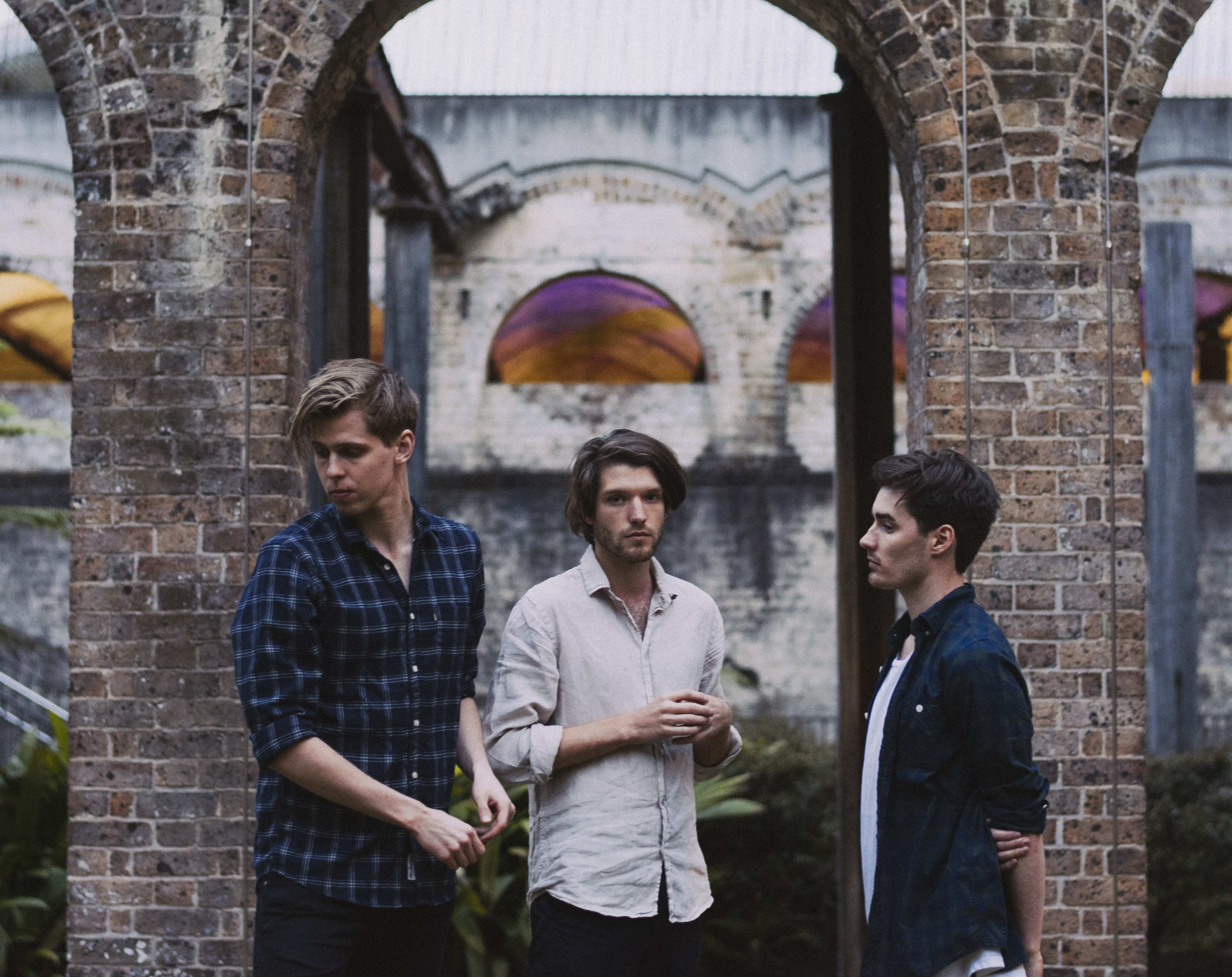 Mansionair’s Easier – The Remixes is out today on Glassnote and now available to stream in full. The band previously shared Electric Mantis’ future bass take on the original and iljusWifmo’s version. The remix package also features reworks from producers Feki, French Braids and Lower Spectrum.

The original “Easier” was released last fall. The track, written after watching Lost in Translation, was recorded in the guys’ living rooms, bedrooms and garages with Alex Nicholls’ drums originally recorded on his phone. Of the song, singer Jack Froggatt said, “It was an easy one to write and then producer Eric J (Flume, Nick Murphy fka Chet Faker) was the fire at the end that brought it all together.” Multi-instrumentalist Lachlan Bostock adds, “The string arrangement comes together at the end acting as the release of the pain or struggle.”

Mansionair released their song “Hold Me Down” in early 2014. The song caught the attention of CHVRCHES who then released the Hold Me Down EP on their own Goodbye Records imprint, which led Mansionair to open for their Every Open Eye Tour. Mansionair has sold out headline shows, played Laneway Festival and Splendour in the Grass, and shared stages with the likes of Florence and the Machine, Alt-J, The Temper Trap and BANKS. 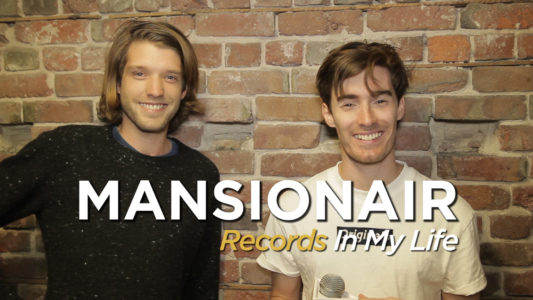 Mansionair Guest on ‘Records In My Life’