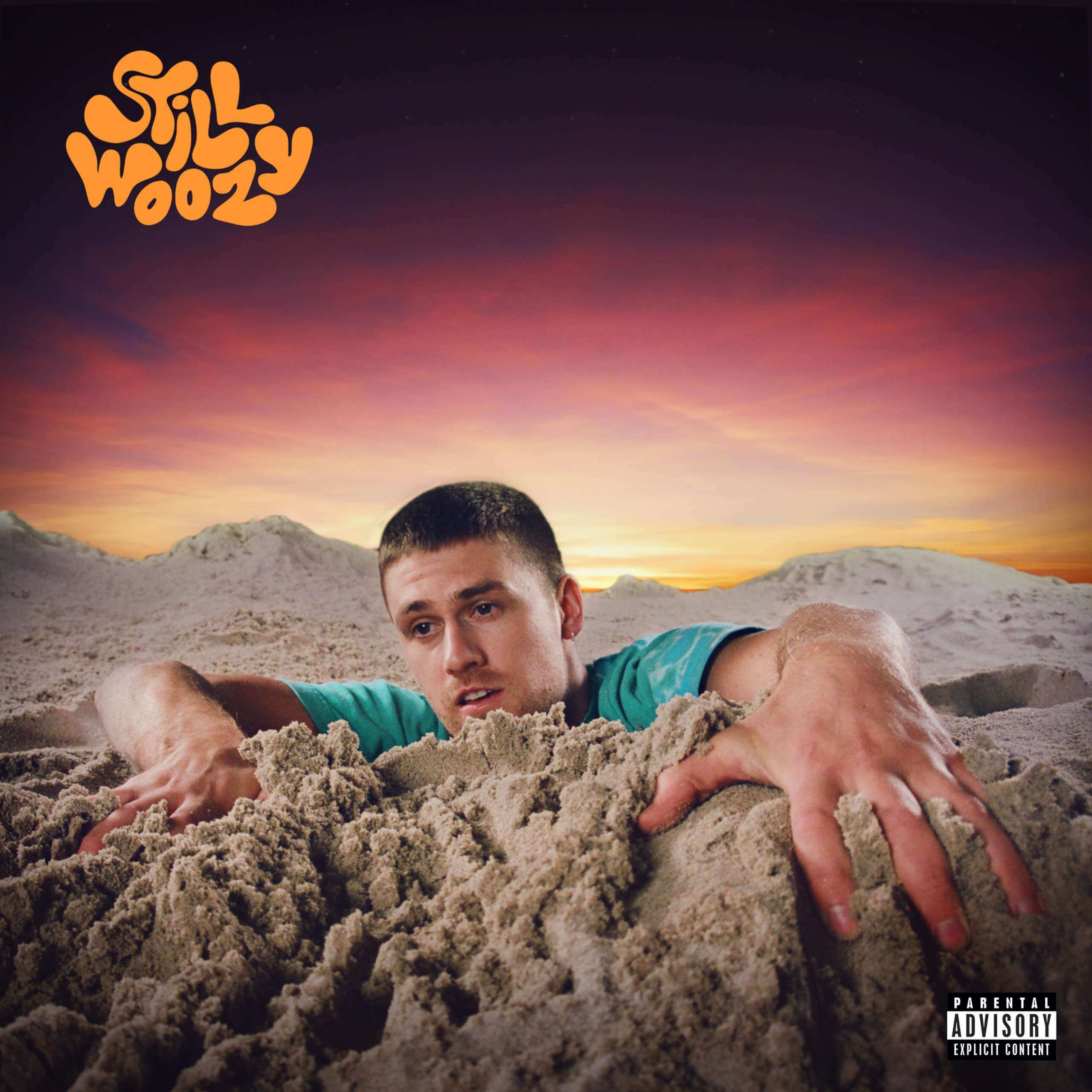 If This Isn’t Nice, I Don’t Know What Is

“You wouldn’t last a day in my brain/You’d probably go insane/You’d probably never be the same again”. This is a sentiment. One that we maybe could all agree on? It’s a little jarring to hear right off the top of the full length album from Still Woozy aka Sven Gamsky, a bedroom pop producer from Oakland, California who has put out numerous singles and EPs that have placed him on the top of the recent cultural conversations.

Right off the top with the aforementioned “Woof” and its heartbreakingly honest chorus, that hits hard, coupled with Gamsky’s accomplished playing and mixing, makes for something that feels more honest than most have been in recent times. Musically, the record is stutter stepping around colourful synths and the occasionally aggressive guitar and complete with drum breaks that will keep you dancing. “That’s Life” fulfils the promise of romantic nostalgia, something that everyone has struggled with. Gamsky has said this is his attempt to make peace with life’s inconsistencies and, with its filtered out drums and Rhodes piano, it’s a pretty bittersweet and, relatively, relatable conceit. “Drake” may be the most subdued song on the record. Its acoustic guitar and rim clicks on the snare, coupled with the chorus’s lyrics, “All I want is to be happy/All I want is to be happy/All I want, all I want is love”, it’s sublimely simple.

Still Woozy has made a perfect record for the tail end of the hottest summer of our lives. Something that recognizes the emotions inherent in the honesty that we avoid most of the time. It’s cathartic while also being something that you could put on to make any party start to bop and that is a wonderfully special debut that anyone, from anywhere, can relate to.

Order If This Isn’t Nice, I Don’t Know What Is by Still Woozy HERE 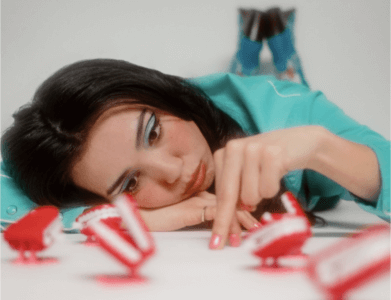 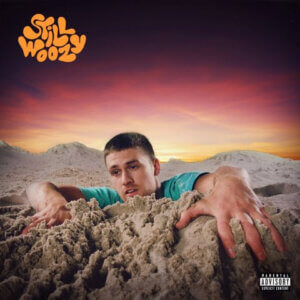 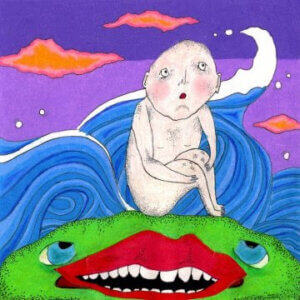