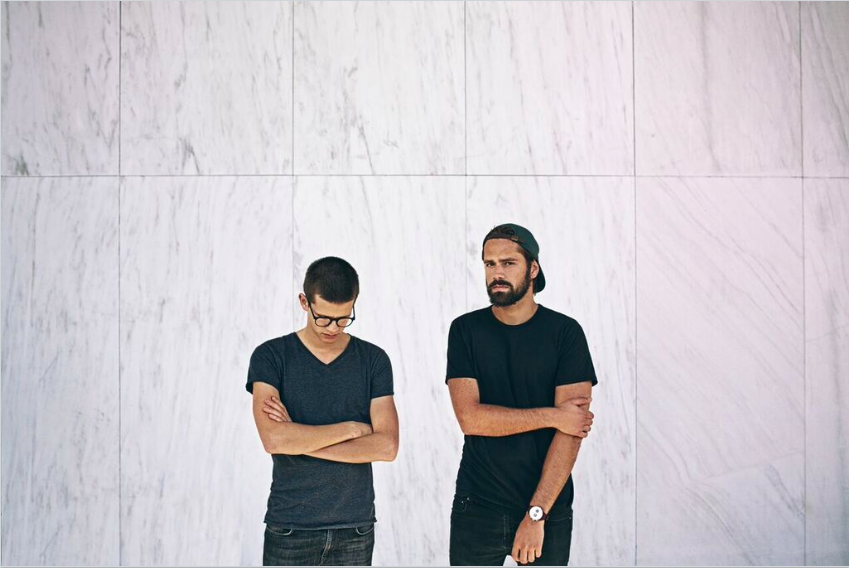 The release of “Stepping Stone” follows an exciting announcement for Lemaitre, the duo are making their Coachella Valley Music and Arts Festival performance debut this April. Lemaitre will also be making stops in Stockholm, Oslo, Copenhagen, Berlin, Amsterdam, Paris and London in February.

Preceding “Stepping Stone” is the horn-infused and synth heavy track “Closer.” Lemaitre’s new EP, 1749 feature “Not Too Late” and “Day Two”, both have a bright ’70s-pop feel even as Lund and Ketil Jansen’s tones and beats live definitively in the post-EDM present. They also make smart use of producer Giraffage on the tropical-leaning anime-videogame fantasia “Nishio 2.” 1749 is not only the title of the duo’s forthcoming EP; it’s also the address of their Los Angeles home and studio. The band says, “1749 is our home address and the title of our EP, but it’s more than that. 1749 represents the journey we’ve made and the process of creating music in our home away from home. We live with our video director, manager and our friend Sebastian “Coucheron,” who also makes music. We all moved together from Norway to chase the dream of making music and living in LA. It’s kind of like the TV-show Entourage except without all the money, ladies, and fancy parties.”

Lemaitre are Norway’s latest entry into the smooth, melodic electronic tradition of artists who temper their electronic grooves with adept pop songwriting. “We want to walk the line,” explains Ulrik Denizou Lund, who along with Ketil Jansen is Lemaitre, “and do everything from a loop-based song to straight pop or rock songs that have more structure.” 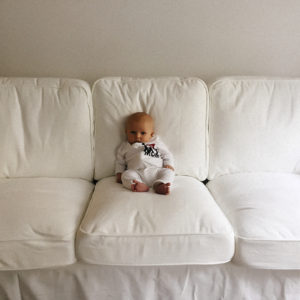