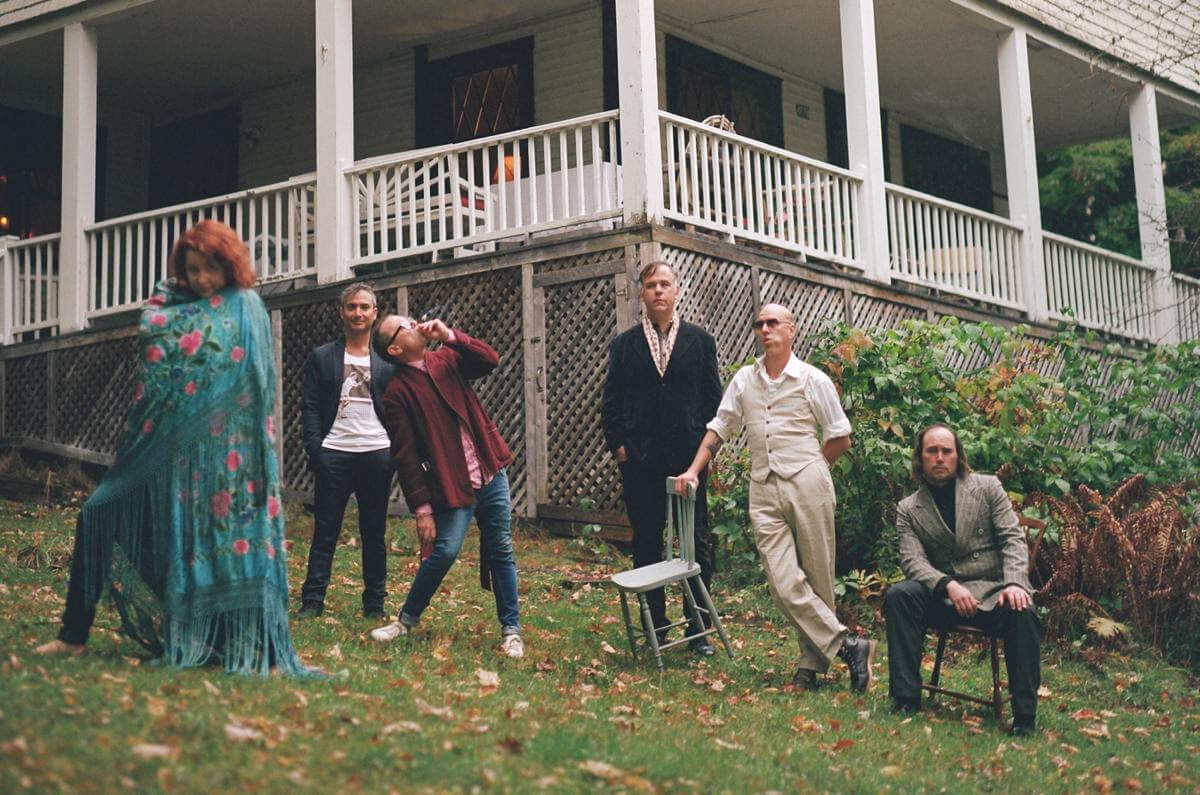 Stars will release their new album From Capelton Hill, which is due for a May 27TH, 2022, release via Last Gang Records/MNRK. The band have shared the LP’s singles “Pretenders” and “Snowy Owl,” the album’s closer, finds Millan and Campbell swapping verses and once again taking the role of two characters that try to stay together but instead keep destroying one another. Campbell says the track is the epilogue to their stories: “I don’t know what comes after,” he says. “I just make records about other people and in the end, they turn out to be about me.”

The band also announced a headlining West Coast summer tour in support of the record that kicks off with a show in Vancouver, Canada on June 4TH and includes a performance at LA’s The Masonic Lodge at Hollywood Forever on June 13, 2022.

After a first attempt to assemble the record remotely with mixed results, the band convened in Montreal to record with Marcus Paquin and Jace Lasek (The Besnard Lakes) at Studio MixArts, Lasek’s Breakglass Studio, and the band’s own space, Zoomer. McGee says once they finally gathered in a room together, everything clicked—first as friends, then as a working band. From Capelton Hill is ultimately about a group of people who have spent more than 20 years together, and who have now started to face the awful, necessary calculus each human eventually must do: when will all of this end?

The album’s title reflects this ephemeralness. Located in the rolling green foothills around North Hatley, Quebec, Capelton Hill is a place that somehow still exists outside the grasp of algorithms and internet surveillance. But even its inhabitants and those who know about it won’t know it forever; their times will end, and their knowledge of and relationship to Capelton Hill will end as well. This includes the members of Stars, whose connections to North Hatley trace back to when Campbell’s grandfather built homes in the area in the late 1800’s. “I guess what From Capelton Hill means to me is from memory, from the past, from a place that seems permanent but isn’t, and I think that that sense of impermanence is a big part of what’s in the record: realizing that things don’t last forever, and that even the things that I thought would be there forever aren’t going to be,” Campbell explains. “Capelton Hill is a place where things in my mind, in my life, they’ve never changed. And yet it will go.”

These hard-won revelations aren’t solely the stuff of creeping dread; whether by nature or necessity, they’re also coloured on the record with a peaceful acceptance, like watching a world-ending tidal wave cresting and marveling at its magnitude. “What I love about the album,” Millan reflects, “is that we’re chasing the truth of the matter rather than chasing a hook. We’re just telling the truth.” 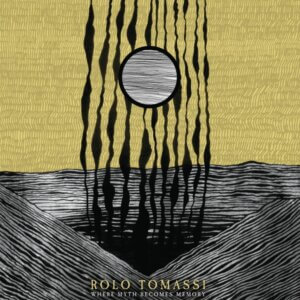