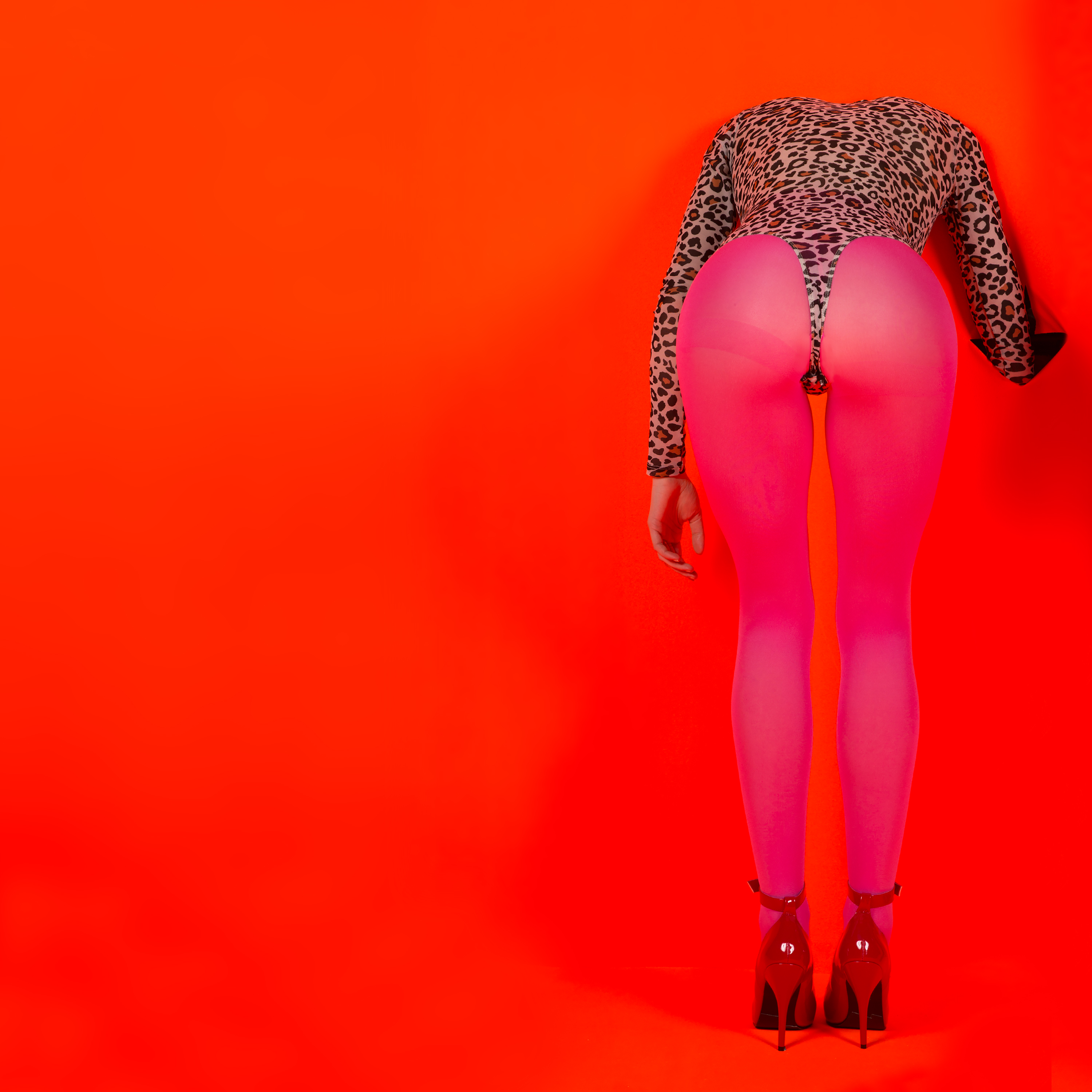 Annie Clark refuses to be put in a box. It’s as clear in her prepared interviews and public statements as it is across the thirteen tracks that make up MASSEDUCTION, her fifth studio album as St. Vincent. She chafes against expectations put on her by listeners and critics alike. “Oh what a bore / To be so adored,” she sings on the album’s title track. On “Savior,” she uses sexual roleplay as a metaphor for her shifting identity, dressing in a nun’s habit and nurse’s outfit before lamenting, “none of this shit fits.” While the guitar freakouts and gentle ballads of previous records remain, MASSEDUCTION processes everything through an electro filter that carries on the experimental flair of her previous self-titled records.

The frenetic pace and pulsing through line of the record begins with the slow burner “Hang on Me,” which introduces persistent themes like Annie-against-the-world and semi-ironic romantic longing. “I know you hate my hysterics / This time it’s different,” she sings, promising a statement of substance that goes beyond concepts such as the self-described Housewives on Pills extended metaphor of her masterpiece Strange Mercy. In a statement sent to critics, she described the album as “first person” and noted that it’s as close to a personal statement as we’re likely to get from the singer. If so, Annie leads a life of predatory sexuality and swirling identities that match her musical mercurialness to a tee.

“Pills” is a singalong ode to overmedication that bounces around Afrobeat drums and jangling guitars before settling into a slow march which sees Clark rallying troops to a nebulous war against, well, something. “Masseduction” is simple and danceable, with a New Order beat and an animalistic vocal. “I can’t turn off what turns me on,” she coos, unapologetic and confident. “Sugarboy” is similarly straightforward, urging a lover to satisfy her while the instrumental surges like a hovercraft speeding down a highway. All of this leads into single “Los Ageless,” a distant mirror of later standout “New York,” where Clark makes clear her coastal preference. The verses paint LA as a modern Sodom while she calls out a former flame for leaving her stranded in its sinful streets: “how could anybody have you and lose you / And not lose their minds too?”

The soft piano ballad “Happy Birthday Johnny” calls back to her previous record’s “Prince Johnny,” detailing a picture book connection turned sour. It’s a lament that calls to mind regretful odes like Tom Waits’ “Christmas Card From a Hooker in Minneapolis” while shedding light on Clark’s own disconnect from her public persona: “You saw me on magazines and TV / But if they only knew the real version of me / Only you know the secrets, the swamp, and the fear.” “Savior” is of a piece lyrically, though musically it couldn’t be different: a prickly R&B crawl that sees Clark trying on costumes for an unseen lover. Centerpiece “New York” longs for the connection of someone who knows the real her: “You’re the only motherfucker in the city who can stand me.”

The album’s latter half stumbles with “Fear the Future,” a middle of the road blast of guitar with raring sirens and a pitter patter drum machine. “Young Lover” brings things back into focus, echoing the longing of “Sugarboy” with an impassioned vocal performance that sees Clark hitting the highest notes of her career. “Slow Disco” and “Smoking Section” end things on a subtle note: the former is a dance set to a bittersweet string section, where the latter is a vindictive kiss off that includes lines like “Sometimes I go to the edge of my roof / I think I’ll jump just to punish you.” The song ends with Clark half-whispering “it’s not the end,” as though the album — just like Clark’s own life — will continue long after our window into her world is over.

MASSEDUCTION is an album that mixes themes like it does liquor in a cocktail, but above all it’s an album that puts aside metaphor and pageantry to show us exactly what goes on in Clark’s head. As it turns out, it’s just as interesting and beguiling as anything she’s ever released.