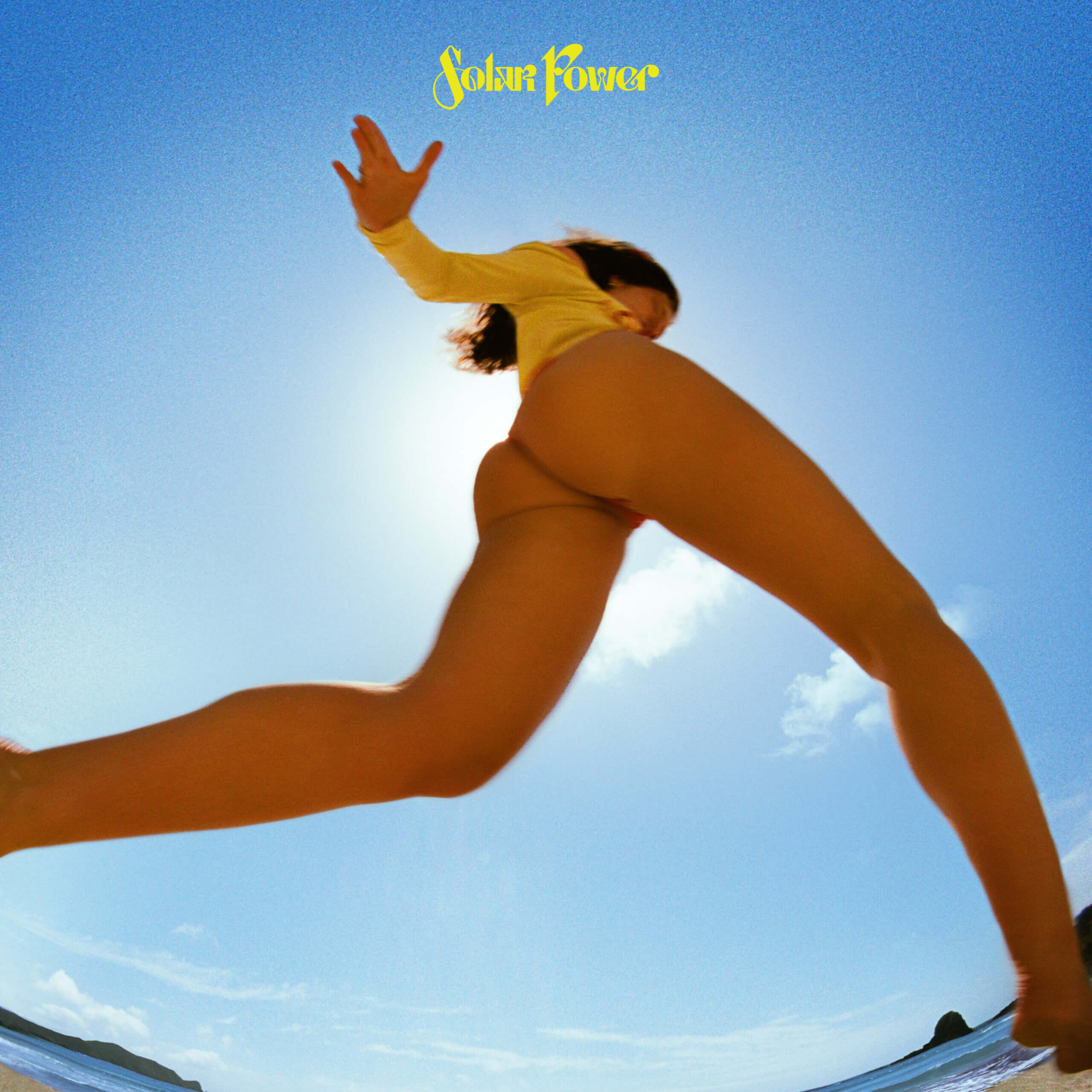 The idea of what pop music is and what a pop star can be is a constantly evolving thing. We seem to have entered a time where the biggest of pop sensations are embracing emotional realism in lieu of the bombastic excess of the past. On her latest album, Solar Power, Lorde has crafted a subdued, self reflective and very self aware collection of songs.

While embracing elements of the past, that Laurel Canyon sound of the 60s mixed with 2000’s Lilith Fair singer songwriter confessionals, Lorde has actually made an album that feels perfectly in sync with our modern times. The songwriting is equally funny and heartbreaking and filled with the kind of contemporary ennui that you’d be certainly familiar with if you ever scrolled through Twitter for an hour or two. Producer Jack Antonoff knows how to add the requisite amount of build into each song, layering synth pads and a ton of chorus to the acoustic guitars, all the while keeping the proceedings sounding very organic. Solar Power is a nice step forward for Lorde as an artist. She sounds extremely relaxed, confident and more naturally herself than she has seemed previously.

After Lorde wrapped the world tour for her last album, Melodrama, she went back to New Zealand to recoup and the album starts with an insight into what was going on in her head during this time. Feeling like more of a prelude than an actual song, “The Path” sets the perfect tone for what is to come. Her vocals are front and centre throughout the album and as she sings over top of a wobbly, chorus filled guitar line, “Now I’m alone on a windswept island/Caught in the complex divorce of the seasons/Won’t take the call if it’s the label or the radio”, before adding that she just wants “The Sun to show us the path”, establishing the record’s recurring theme of withdrawing into nature to help find some kind of clarity. “Solar Power” feels like a cheeky mash up of George Michael’s “Freedom” and Primal Scream’s “Loaded” and it’s like catching a ray of sunlight on a cold day. While most of the records tracks fluctuate between minimal guitar based ballads like “Fallen Fruit” with its message of environmental concern and more upbeat tracks like “Secrets from a Girl (Who’s Seen It All)”, that wouldn’t feel out of place up against Natalie Imbruglia’s “Torn” with it’s strummed acoustic and bopping breakbeat. Album highlight “Stoned At The Nail Salon”, the record’s second single and a song that felt like a strange choice for a single but in context makes perfect sense. It is Lorde at her strongest. As a songwriter, performer and lyricist, everything here gels together beautifully. She captures the sadness and trepidation that is inherent in any big life decision you have to make and it is startlingly lovely.

Solar Power seems like the start of a new chapter in Lorde’s career. A pop sensation that isn’t concerned with making music for anyone but herself. The record retains the honesty she displayed on Melodrama without any of the baggage of having to make these songs into hit singles and the entire album is all the better for it. Relaxed, confident and hilariously bittersweet, whatever this idea of what pop music is and what a pop star can be has evolved into something pretty damn great.