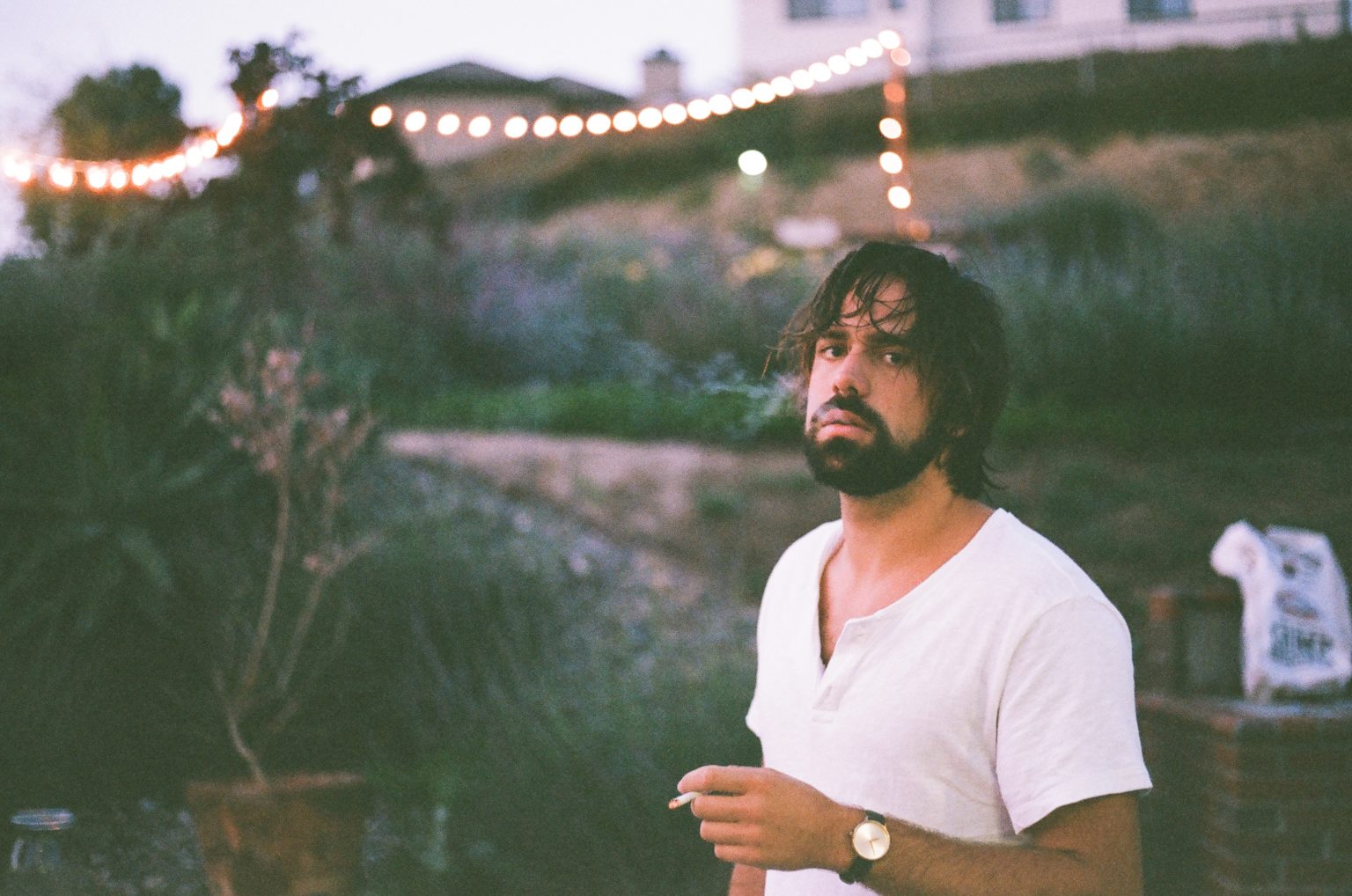 St Valentine have shared their new single “Ghosts Aren’t Real.” The track is lifted off his forthcoming debut self-titled EP, which drops on August 14, via IMPERIAL in North America. Vocalist and producer Ulrik Denizou Lund is best known as one half of the Norweigan electronic duo Lemaitre.

Based in Los Angeles, Lund’s new St Valentine project offers an outlet for the songs that could not fit into the Lemaitre universe. The resulting body of work paints an electronic landscape from a more intimate and lyrically oriented approach. Known for filling dance floors, club rooms and festivals around the world at Coachella, Lollapalooza, and Roskilde as part of Lemaitre, St Valentine will be sure to deliver a feel-good party right into your living room.

“This song is about seeing ghosts. Or seeing things that aren’t really there and situations that aren’t how you imagined them. This is a much darker song than South of The Border, but it was also mainly written on the same trip I took to Mexico”