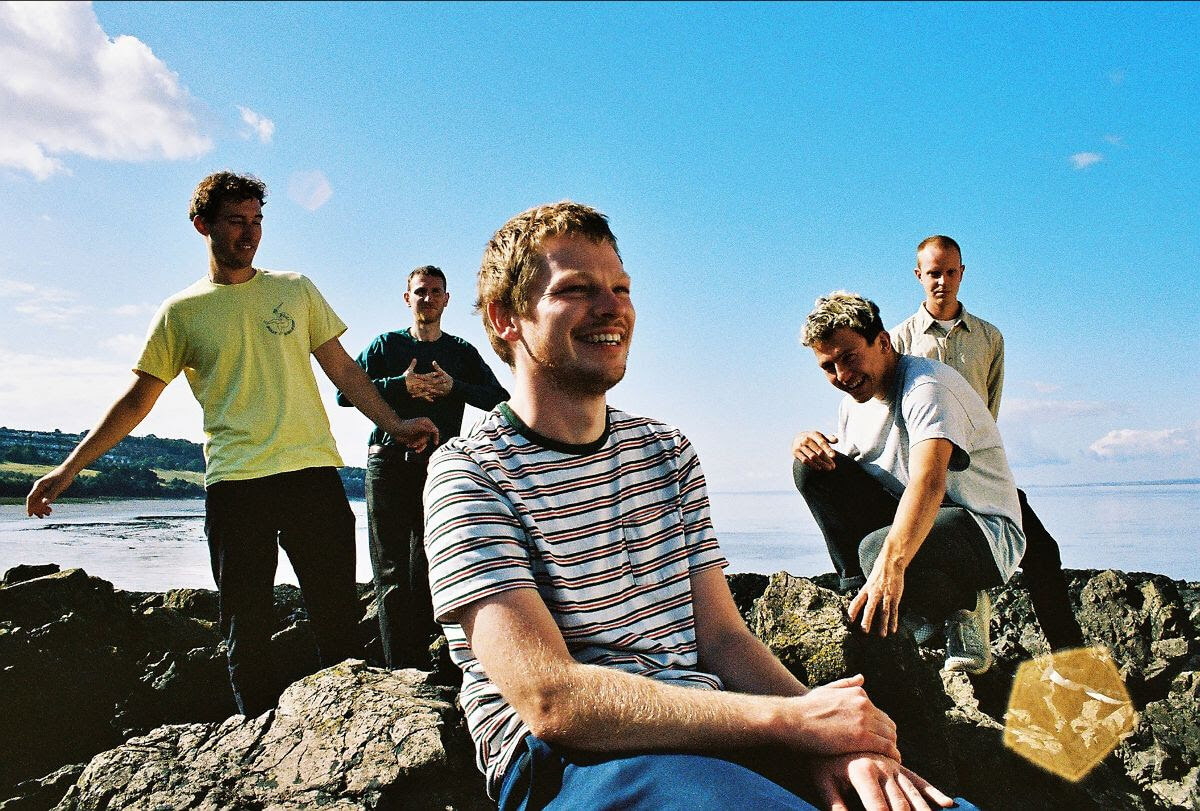 “Paddling” has long been a staple of Squid’s incendiary live show. This psych-motorik stomper is a reaction to being thrust into an adult world as friends suddenly turn their focus to careers. Built around a drum machine loop and pulsing synth line, sonic details pepper the track as it lurches between dynamic movements. All the while, the band members share vocal duties with an infectious ease and confidence. Squid elaborates: “Written from two different perspectives, ‘Paddling’ is a song about the dichotomy between simple pleasures and decadent consumerism. Recounting a familiar scene from The Wind in the Willows, the song reminds us that although we are humans, we are ultimately animals that are driven by both modern and primal instincts, leading to vanity and machismo around us in the everyday.”