“With Spring Break I really wanted to make a fun song that wasn’t too serious. It all started with the idea that it doesn’t matter where you’re at, just listening to this song will bring spring break to you wherever you are.”

Diving into music lessons when he was only 4 years old, the Bellville, Illinois-native kicked off his teen years by sharing clips of himself singing covers on social media. The following year he began posting performances of his tracks. 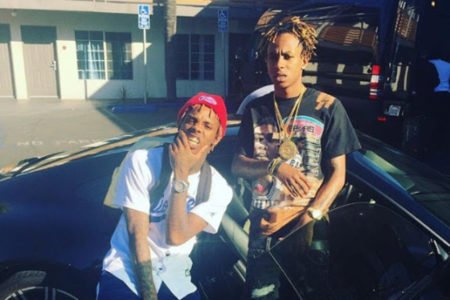