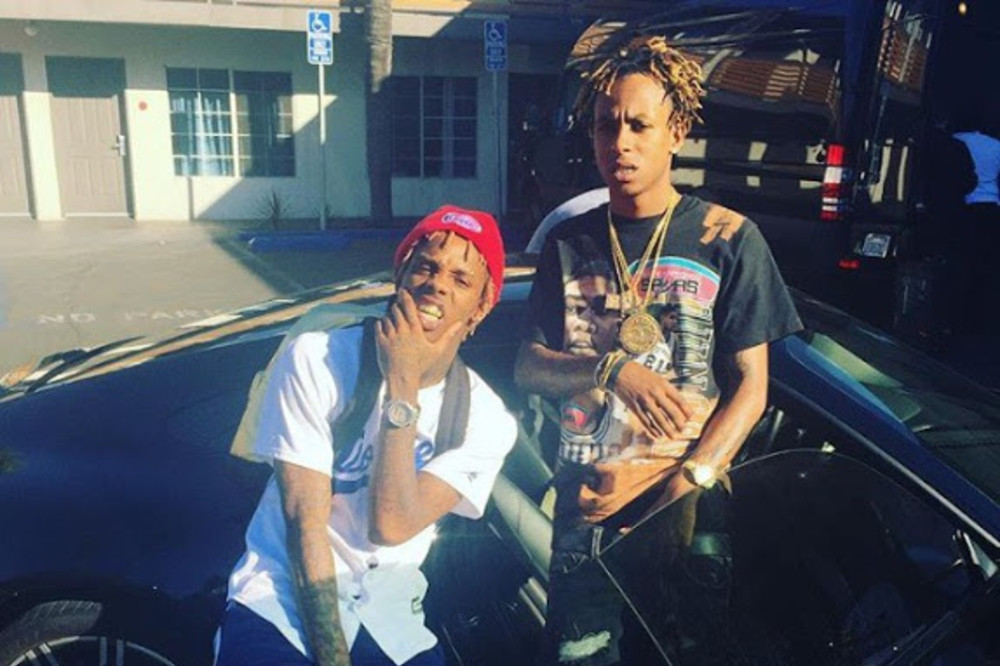 Rich the Kid and Famous Dex have released a new track, “Windmill”, produced by Lab Cook. The new single is from their upcoming mixtape, Rich Forever 3, which does not have a release date yet.

Famous Dex is a Chicago rapper that had a lot of buzz surrounding him in 2016, so much so that it caught the eye of Atlanta’s Rich The Kid. Rich The Kid was able to recruit Famous Dex to his label, Rich Forever Music, signing him in March 2016. Since then, the two have collaborated frequently, most recently culminating in the third instalment of the Rich Forever mixtapes. 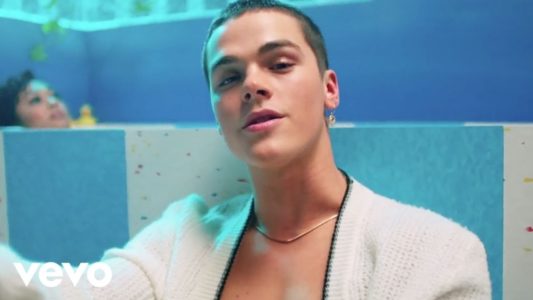