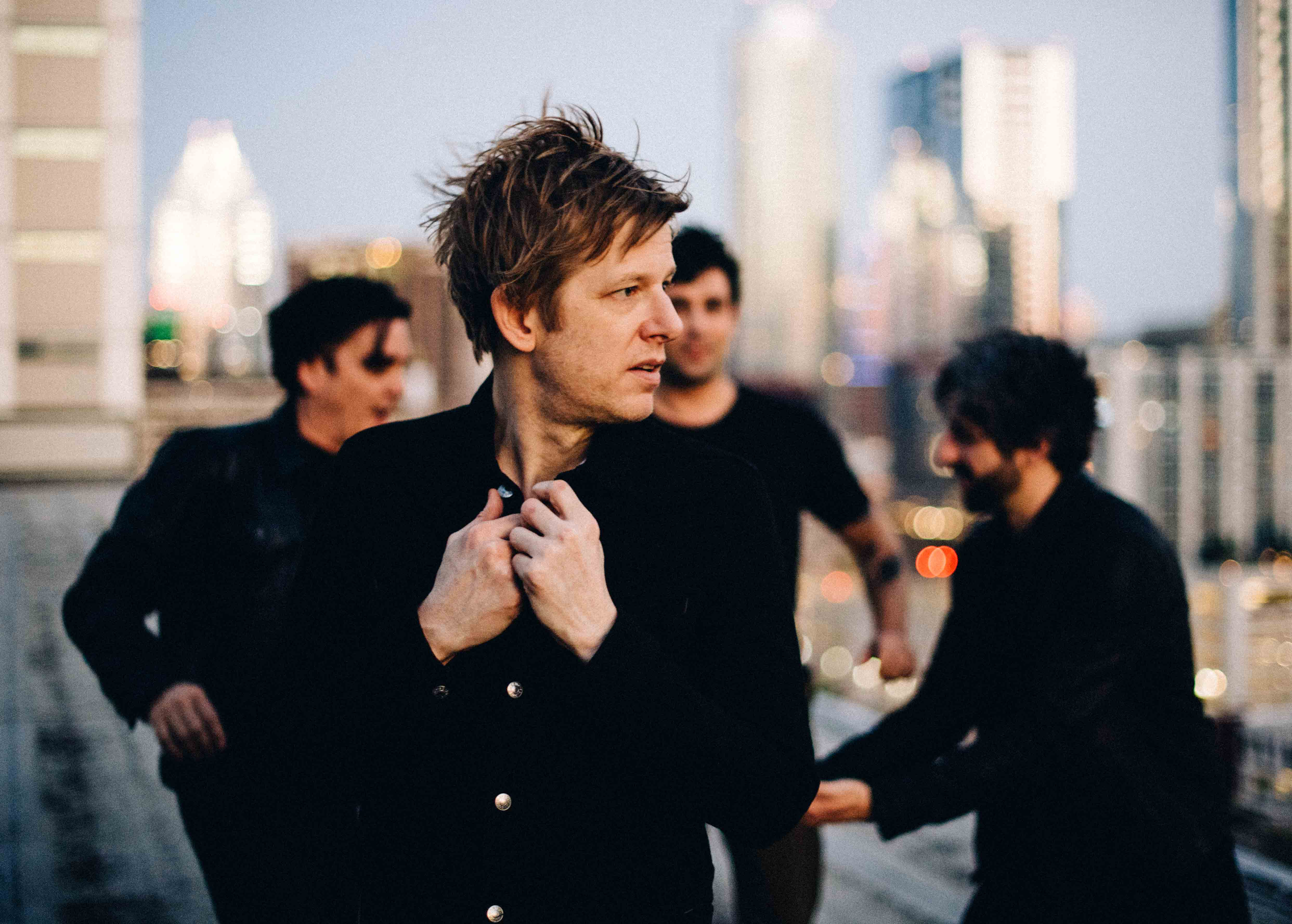 Spoon, have dropped their first new song since 2017’s Hot Thoughts. Today the band have surprised with the new single “No Bullets Spent.” The track was recorded at Spoon co-founder Jim Eno’s, Public Hi Fi studio in Austin, TX and was produced by Mark Rankin. Spoon play their next show on July 13th with Beck and Cage The Elephant, on July 13th in Gorge, Washington.

Alex Fischel (keyboard) and Gerardo Larios (guitar) add their own dimension to the band whose recent recording sessions point to, perhaps, a forthcoming new album. “No Bullets Spent” joins classics from the Spoon catalog on Everything Hits at Once: The Best of Spoon, the greatest hits compilation coming out July 26th on Matador Records.

“No Bullets Spent” will also be available as a limited edition 7”, with the A Series of Sneaks era rarity “Shake It Off” on the B-side.  Limited to a small pressing worldwide, the 7” will be sold exclusively via the Matador and Spoon web-stores and on tour with the band this summer.

“The idea of doing a best-of came to us a couple times.” “First I wasn’t sure how I felt about it but at some point I remembered that when I got my first Cure record it was Standing on a Beach. When I got my first New Order record, it was Substance. That was how I met those bands, and I moved backwards from there but I still listen to those comps. I love a greatest hits LP when it’s done well. It can be a thing unto itself.”

Spoon
Everything Hits At Once: The Best of Spoon
Tracklisting: