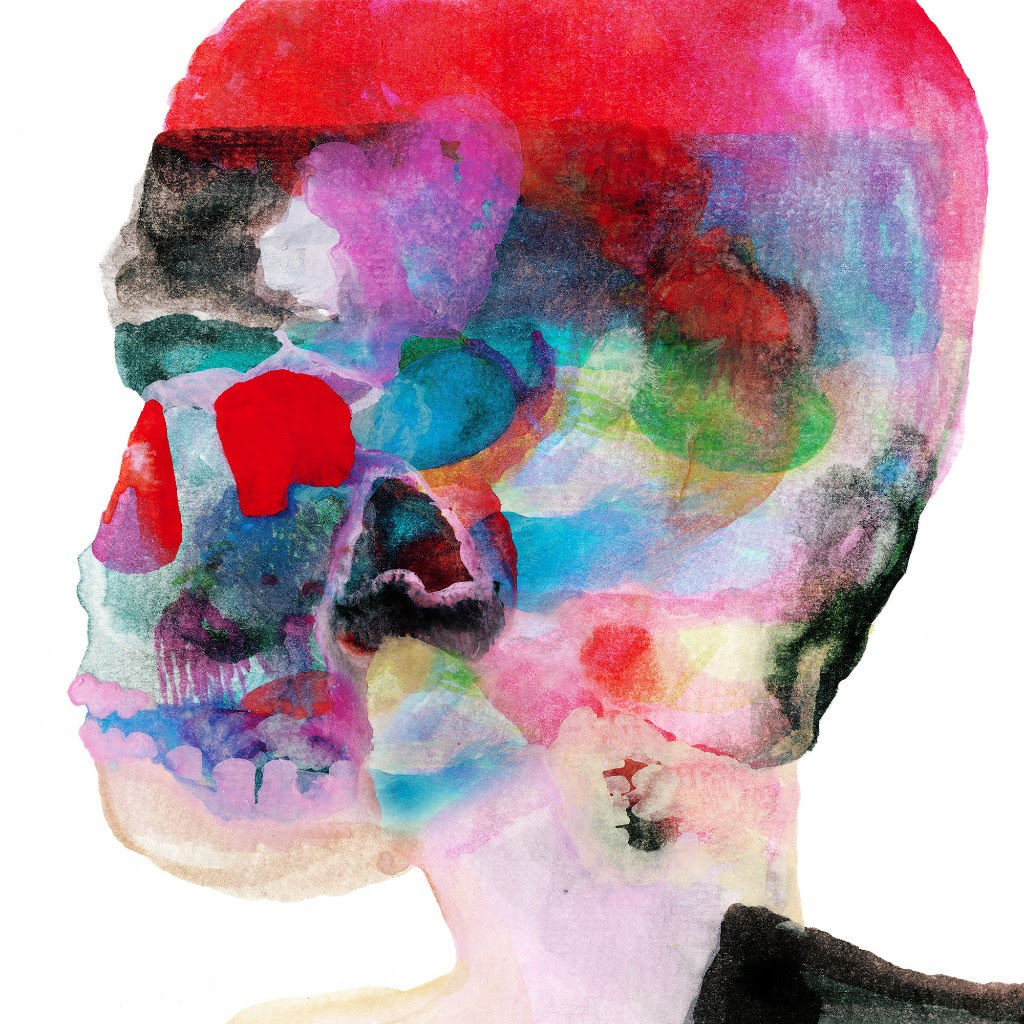 Spoon’s latest record (their ninth!) ‘Hot Thoughts’ is a stealth like proposition; it’s an album that’s simple in sound but made up of multiple, tiny fragments – whilst a track can appear sparsely populated, if you were to plunge yourself deeper into its heart, you’ll discover various sonic facets ready to reward your intrepid explorations.

The Texan four piece set out to make a futuristic album and in doing so created a record where organic instrumentation nestles up nicely to more synthetic textures. It could be said ‘Hot Thoughts’ is indicative to 2017, in the sense that we’re ruled by technology, but the purist for the tangible, and to stay in touch with our human side, is ever present. Equally, Spoon’s new record conveys a sly political side too and perhaps one of the first to reference President Trump and his peculiarities. ‘Tear It Down’ is a direct response to one of the leader of the free world’s more outrageous policies – that fucking wall. Over a jaunty refrain, Spoon bounce along with a defiant tone as frontman Britt Daniel’s rich, textured vocal dispenses with “Let them build a wall around us/I don’t care I’m gonna tear it down” followed by “Oh! It’s just bricks and ill-intentions/they don’t stand a chance/I’ll tear it down”. Following in ‘Tear It Down’s slipstream, ‘Shotgun’s propulsive beats bounce along as Britt’s states “you and me were dreaming about full medical and dental” plus “calling for blood with your battle song” references Trump’s pig-headed approach to how he won the election and how this has bled into his first weeks in office.

Sonically, ‘Hot Thoughts’ is a fertile ground for experimentation and variety. Spoon’s funkier side is portrayed on ‘Can I Sit Next To You’ whilst also making good my earlier statement about tiny sound fragments flickering around under the surface. ‘First Caress’ and ‘Do I Have To Talk You Into It’ find Spoon adopting a staccato strut, as bass and drums unite to give the tracks an infectious bounce. ‘Hot Thought’s innovative tendencies unveil themselves when the Texan’s push synths to the forefront

‘WhisperI’lllistentohearit’ commences as an ethereal electronic odyssey before spiky guitars and post-punk bass cut through with razor sharp precision. ‘Pink Up’ opts for a middle ground between traditional instrumentation – xylophones and chicken shakers create an atmospheric hum – while synths and chopped up vocals push the otherworldly tones into a dreamlike state. Strings usher in the final moments of ‘Pink Up’ with a cinematic aplomb. By the time we get to closing track ‘Us’ you get the impression Spoon have relished ripping up the rulebook; jazzy saxophones, xylophones and spectral synths lay a foundation that provokes images of rain drenched pavements, with neon stripped hoardings reflected in a futuristic city’s puddle ridden pavements. Imagine if you will, the opening theme tune to Columbo, if the rain-mac wearing detective found himself chasing down replicants in Bladerunner.

Daring, experimental but also, undeniably pop – ‘Hot Thoughts’ is the sound of a band enjoying some artistic freedom that’s been granted after over 24 years of being on the musical map.