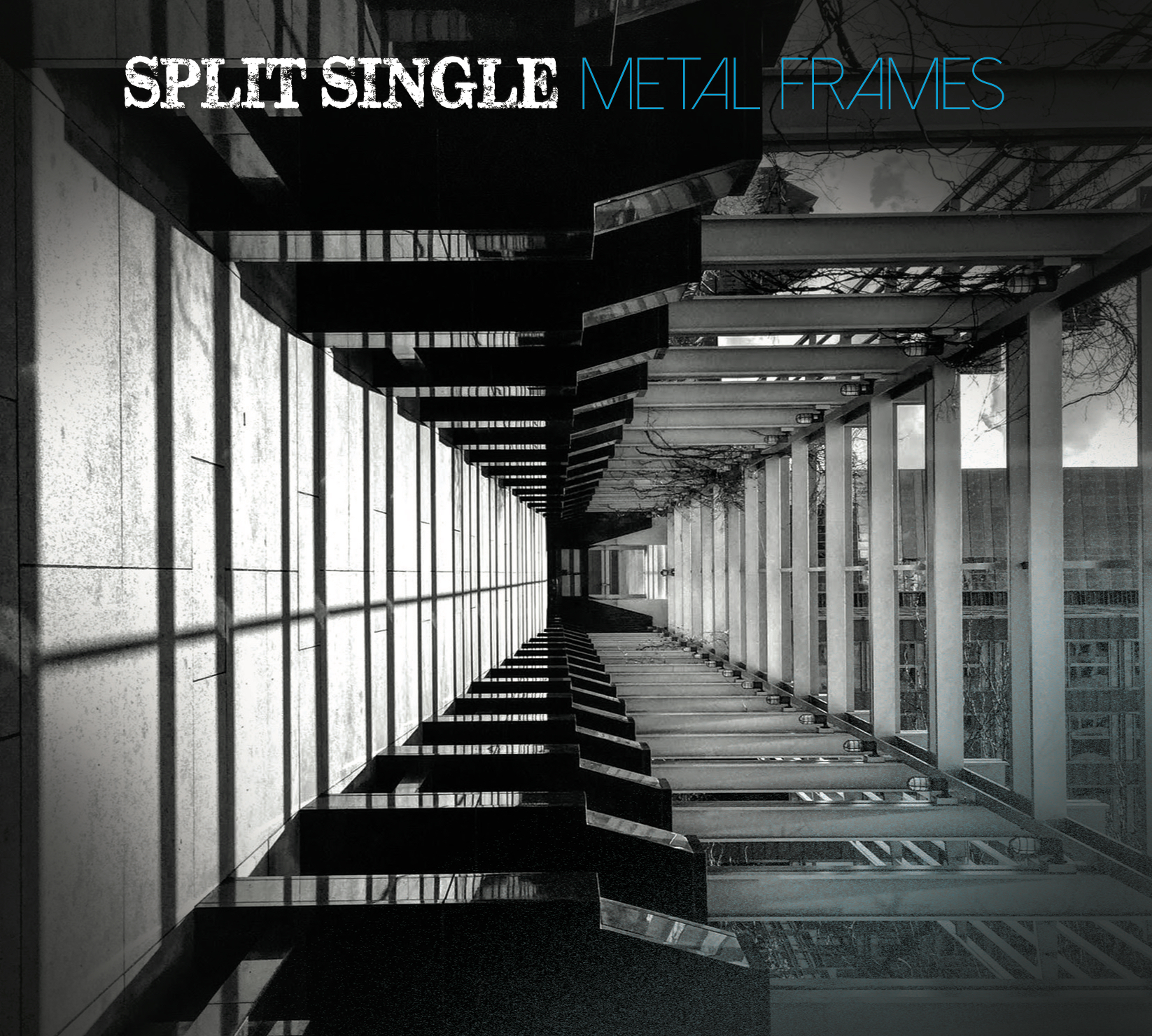 I suppose the “smart” thing to do would be to start off with all the usual crap folks tend to talk about when Jason Narducy, the “brains” behind the rock collective Split Single, comes up in casual conversation, like how he plays bass with Bob Mould and those fuckers in Superchunk, used to play bass with Bob Pollard and whomever else, had a band called Verbow, inspired Dave Grohl to devote his life to music back when neither of them were even old enough to go on all the rides, and whatever the hell else you wanna throw in there. But do you want the “facts” or do you want the truth?

The truth is Narducy scares the hell out of me.

I’ll never forget the first time I met the guy. It was in Chicago or Baltimore maybe. Or it might have been Akron. Anyway, I was shuffling home after another long night of anything goes when suddenly, from out of nowhere, a van pulls right up onto the sidewalk and screeches to a halt right in front of me, its side view mirror nearly cracking me right in the jaw.

I look up to find Narducy, still in shades at 3am, hunched behind the wheel, the look on his face suggesting I’d better just do what I’m told. And fast. I waste no time hopping into the passenger seat and buckling up.

“Pixy Stick?” Narducy asks, extending a fisftul of colorful straws filled with the popular powdered candy in my direction while still staring straight ahead.

It feels like a test, so I grab two and suck them down as fast as I can.

“There’s more in the back if you want ‘em,” he says with a smirk, before whipping the remainder over his shoulder and hitting the gas.

What follows is easily the craziest night of my life. First, Narducy insists we go skeet shooting even though it’s pitch black out and the clay pigeons are all but impossible to see.

“Don’t care,” he grunts at me and the guy from the skeet shooting place, who’s still plenty groggy after being woken from a dead sleep. “Pull!”

From there, Narducy pulls the van to the side of the road, leaving it to idle as we rearrange a front lawn nativity scene into what I can only describe as the most disturbing sight gag I’ve ever laid eyes on. Next, Narducy takes me to an all-night diner where, over a plate of onion rings and a Cobb salad, he manages to completely seduce the mayor’s daughter, a woman who, it feels worth nothing, was 46 years-old at the time.

“I’ll call you,” Narducy says, stuffing the napkin she had just written her phone number on into the pants pocket of some sad sack passed out in a booth by the entrance and heading for the van. “Maybe.”

The night finally ends with Narducy standing on a hillside at dawn, caressing a disoriented fawn while giggling uncontrollably with a gaggle of French schoolgirls who seemed to have appeared out of nowhere.

The reason I bring all this up, is because Narducy’s band Split Single has a new album out. It’s their second, it’s called Metal Frames, and, kind of like the night I just told you about, it’s goddamn exhilarating and scary and I didn’t want it to end. Narducy sings and strangles the guitar on it, Jon Wurster (Bob Mould, Superchunk, Mountain Goats, and 78 other bands) beats the crap out of the drums on it, John Stirratt (Wilco, duh) thumps the damn bass on it, and Nora O’Connor sings her ass off all over the thing.