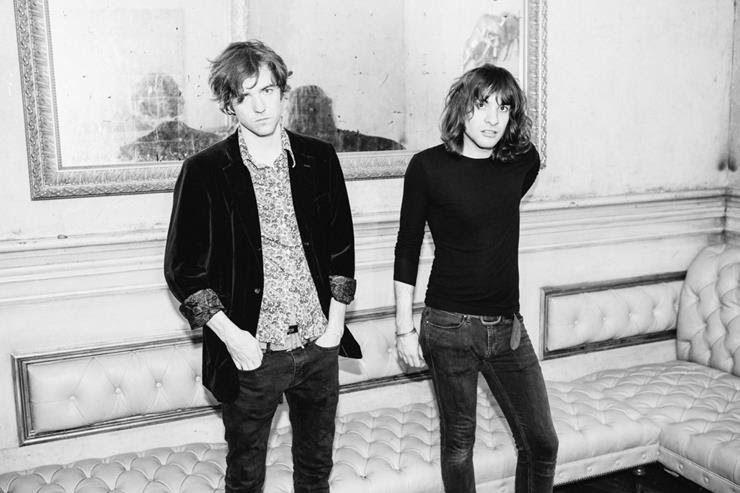 after their recent Residency at Pianos on the Lower East Side, and touring alongside bands Temples, The Horrors and Toy, New York based band Spires have debuted their single “Candy Flip”, which was released by 401K Music in the US and on the Too Pure Singles Club in the UK. The fashion company The Kooples used it as the soundtrack for their Spring / Summer collection.

Their five song debut self-titled EP will be released on September 18th, production of which was helmed by Spires’ singer/guitarist Matt Stevenson and bassist/guitarist Jack Collins.