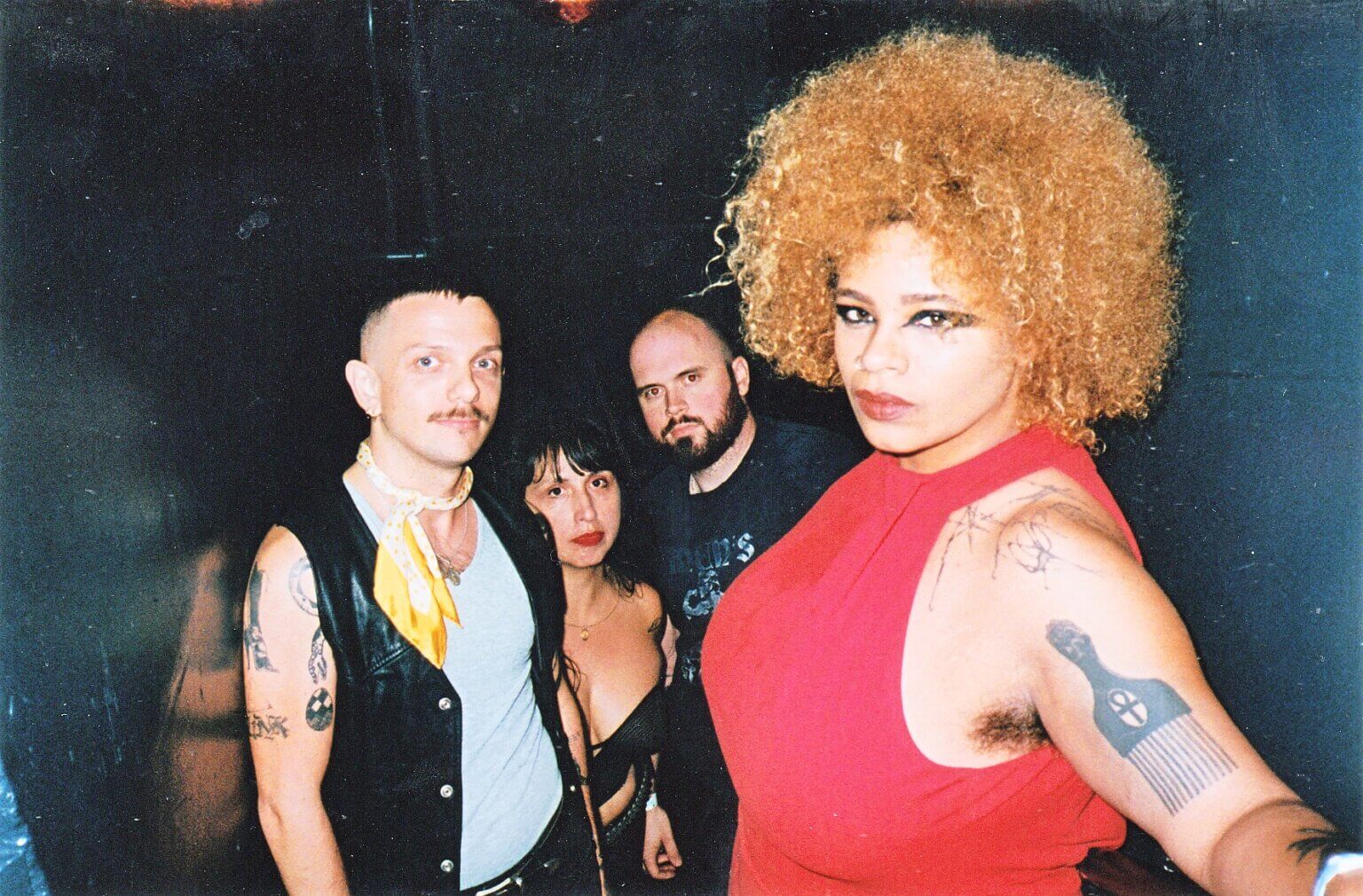 “This call and response tune is a working class anthem,” Special Interest’s guitarist Maria Elena explains of ‘Foul’. “Alli and I co-wrote the lyrics and sing it together with Ruth adding a classic line – foul! Ever so foul. It’s a dispatch from the dish pit! An ode to all beleaguered workers! Minimum balance savings account blues!”

The New Orleans band ‘s album was self-produced and recorded at HighTower in New Orleans with engineering by James Whitten, mixed by Collin Dupuis (Angel Olsen, Yves Tumor, Lana Del Rey) and mastered by Matt Colton in London at Metropolis. Special Interest will embark on a UK and European tour in November before heading to North America for headline dates in November and December, including a stop at NYC’s Bowery Ballroom on December 8th.