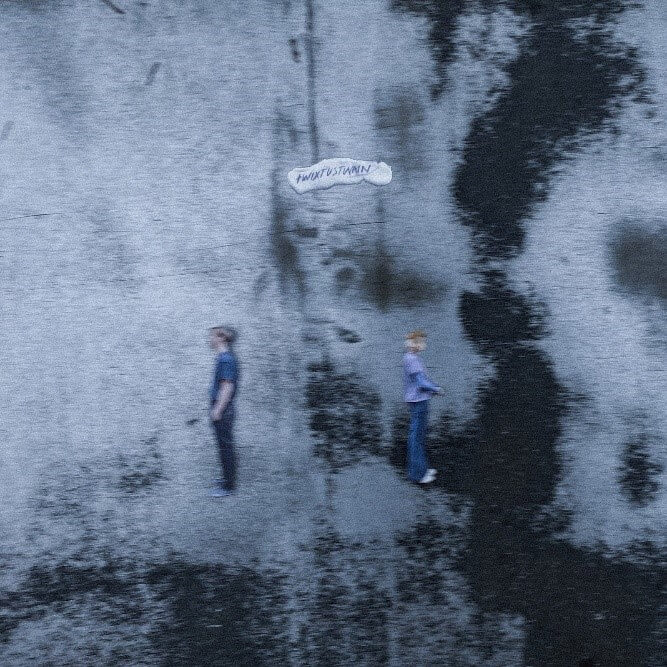 SORRY Share New EP, Twixtustwain
Share on TwitterShare on PinterestShare on PocketShare on RedditShare on FacebookShare on Email

Sorry announce and release their brand new EP, Twixtustwain. Alongside the EP, their 2017 mixtapes, Home Demo/ns Vol. I and Home Demo/ns Vol. II, have been reworked and are now available digitally for the very first time. Following the previously released videos for EP tracks “Cigarette Packet” and “Separate”, Sorry have also released new videos for Twixtustwain tracks “Don’t Be Scared”, “Things To Hold Onto”, and “Favourite”. Created by Flasha Prod. (Sorry’s own Asha Lorenz and longtime collaborator Flo Webb), these three new videos complete the full audiovisual Twixtustwain experience.

On the new EP, Sorry said, “The Twixtustwain songs, shapes and forms are more odd and misshaped to fit around the mantra type lyrical lines. They are smaller ideas that we wanted to explore and put out between albums to follow from the Home Demo/ns mixtapes. Then we’ve wanted Home Demo/ns up for a while too, so more people can enjoy them now. They also show the songs / ideas that developed into 925.”

SORRY is comprised of best friends and co-conspirators Asha Lorenz and Louis O’Bryen, joined by drummer Lincoln Barrett, multi-instrumentalist Campbell Baum, and new member Marco Pini on electronics, Sorry emerged from a thriving scene of bands in London. A series of early mixtapes and sporadic singles experimenting with disparate tastes and sounds eventually led to the release of their distinctively modern, apocalyptic debut, 925, on Domino, cementing Sorry’s status as one of the most vital and relentlessly creative new British bands of the moment.