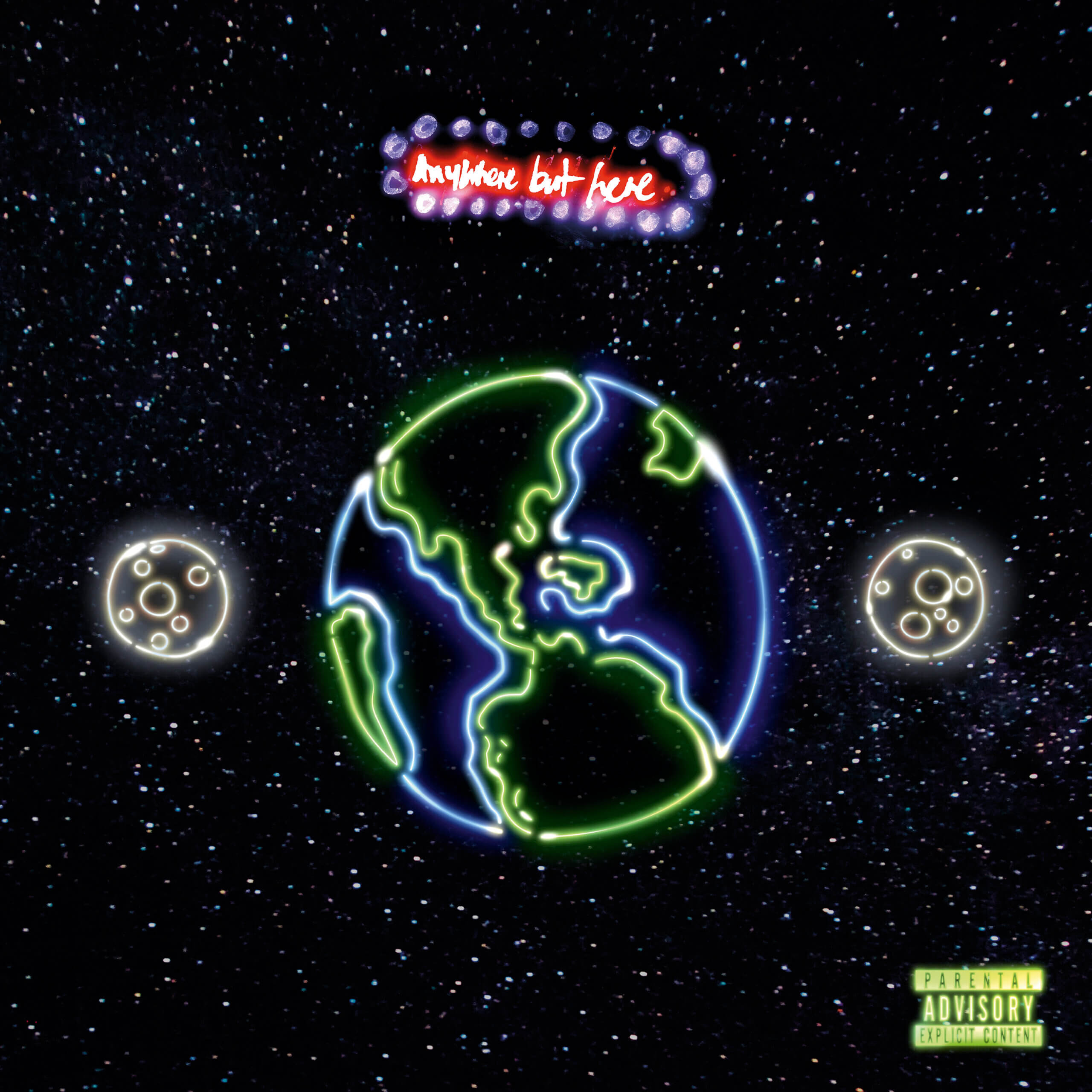 There’s a long list of respected bands that have come out of the London underground scene in recent years. Sorry, headed by duo Asha Lorenz and Louis O’Bryen, is one of them, with their new-ish blend of rock and electronic. With Anywhere But Here, they turn up the weirdness, and the melancholia.

Their debut full-length, produced by James Dring of Gorrillaz fame, was experimental but approachable, walking the line between slickness and weirdness. On Anywhere But Here they sound less polished, more raw. Most of the record is the non-cozy version of a wet day in London, soggy and cloudy, with noises coming from every direction, and lyrically, things are equally melancholic. Produced by Portishead’s Adrian Utley, they pull from a wide range of 90s-era sounds. The beats and bass are reminiscent of experimental trip hop groups Massive Attack or Portishead themselves, while the delivery and guitar-forward sound is probably closest to Seattle grunge.

The first half of the record feels closer to the sound they developed over their first run of singles. “Let The Lights On” is slick, beat-centric experimental indie, but there’s something kind of sinister about it. The same vibe is present on Key to the City, a track full of snaking, circular melodies and repeated phrases, giving off the distinct feeling of a person spiraling out of control.

Most of the songs have this kind of inward quality. On “Quit While You’re Ahead”, the duo conjures up the experience of self-deception (Quit while you’re ahead/ How can I when I’ve got winning combinations in my head). On “Closer”, slinking guitar and pounding drums back Lorenz’s soft lyrics full of private ennui and regret. For the last few songs, the album gets a bit more raw. “Screaming In The Rain” sums up this section, and would fit on, say, a playlist with a lot of Nirvana. It gains momentum, building toward a freakout crescendo that never comes, while the title is repeated over and over.

“There’s So Many People That Want To Be Loved” stands out in its own right. It’s a bittersweet track, delivered directly and simply. Lorenz comments poignantly on the people “looking ‘bout as lonely as astronauts” or “standing like lampposts waiting for their trains”. I was sitting at a train station myself when I first heard this song. The rest of the record is an internal affair, but Lorenz jolts you outward for a moment, in the way only a special turn of phrase can.

There is a theme, a kind of malaise, that runs through the record, but each cut stands alone, giving the thing the feel of a compilation. As an album there isn’t necessarily a statement that comes through, but more of a vibe the band generates by listing single after single. And in this era, that makes sense, or is perhaps expected. Sorry is a modern band, full of 90s throwbacks
and electric weirdness packaged for the internet of the 2020s. 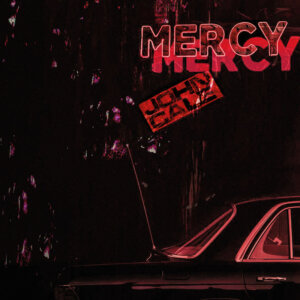