Director Rob Loud, tells us, “My goal is to create a feeling, and let the artist’s lyrics and music tell the story. For this video, the visuals are meant to evoke a sense of strength from moving on, and the trepidations of starting over again.” The video follows Juanita freely flowing across Western America, in a cinematic exploration of striking landscapes and evocative vocals. The recognizably romantic setting fits well with an album pertaining primarily to the inevitable disparity between expectations and reality that so many encounter in pursuit of an “American dream.” 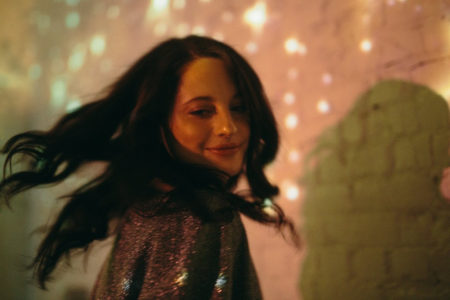 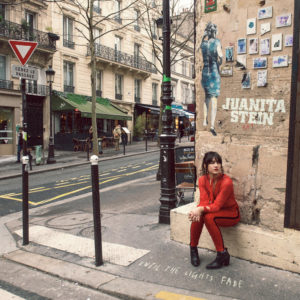 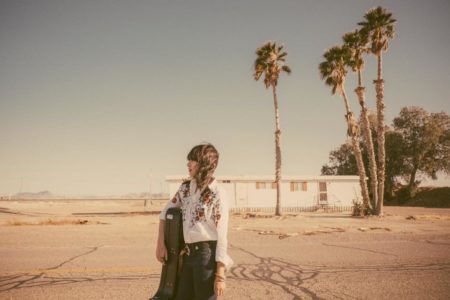