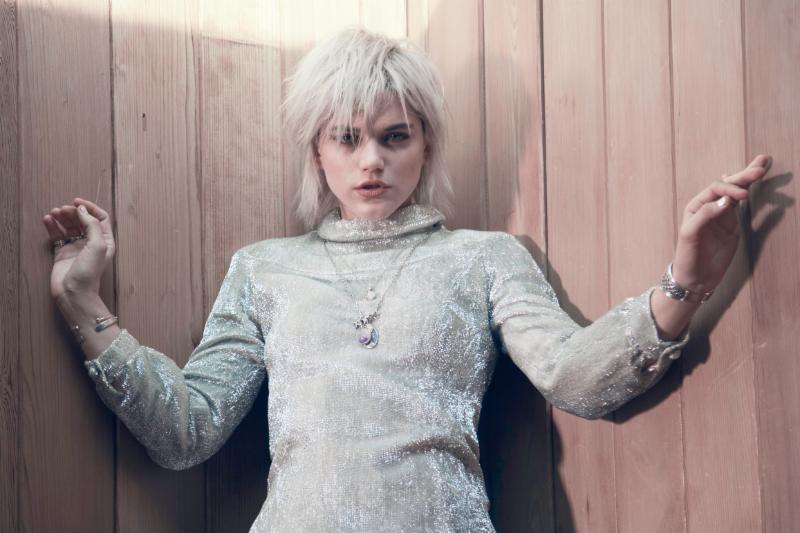 Her second LP My Dreams Dictate My Reality will be available March 3rd, 2015. Produced by Ross Robinson (The Cure), It will be released on Soko’s own imprint, Babycat Records, through Because Music and features a duet “Lovetrap,” with friend her friend Ariel Pink.

She recently premiered “My Dreams Dictate My Reality” and premiered the video for “Temporary Mood Swings,” directed by Soko and all filmed in VHS.

My Dreams Dictate My Reality brims with angst, shouts, and beautiful chaos. It is a requiem for past selves, inviting listeners to join Soko as she makes peace with her old demons. The tracks flow from her veins, and the experience is intoxicating to behold, and Soko’s intensity expresses more of a need to revert than revolt.

“Who Wears the Pants ??” the lead single from My Dreams Dictate My Reality is originally inspired by a conversation between Soko and her friend about sexuality, is “her first ever protest song,” she said. “I wrote it when I got fed up with all the crap I hear from homophobic demons.”

Before Soko became a twenty-something punk, she was a self-assured adult at sixteen, courageously leaving her French village outside Bordeaux all on her own. She pursued an acting career and has appeared in more than a dozen French films including Augustine, which earned her César Award nomination and the Best Actress award at Mar Del Plata International Film Festival.

Her bold venture out into the world was the culmination of a childhood spent as an outsider and struggling to comprehend the losses she faced at an early age. Soko’s upcoming album is as much a confrontation of that dark past, as a manifestation of a new reality. 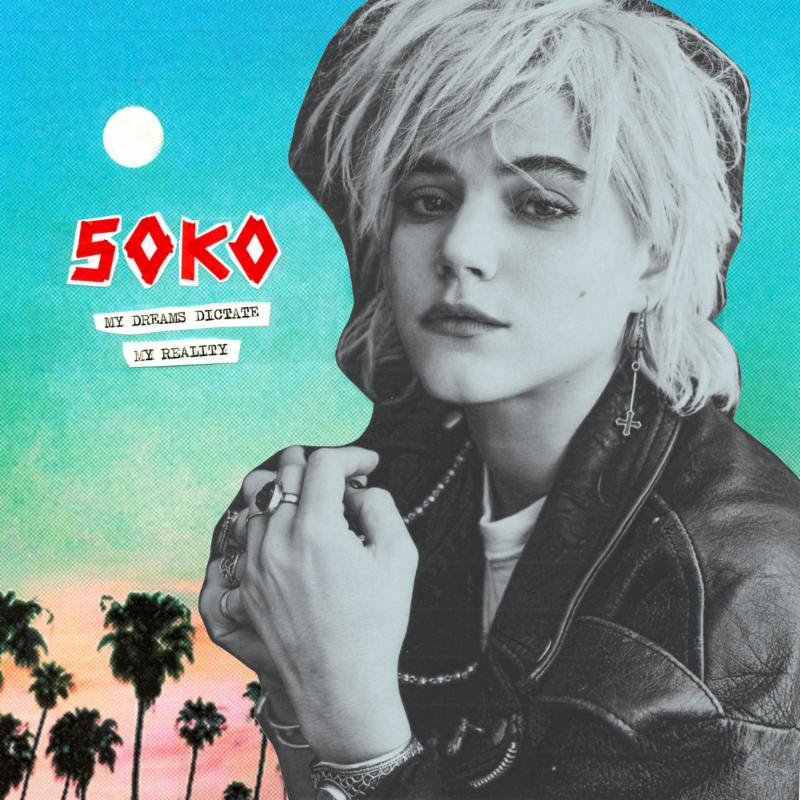