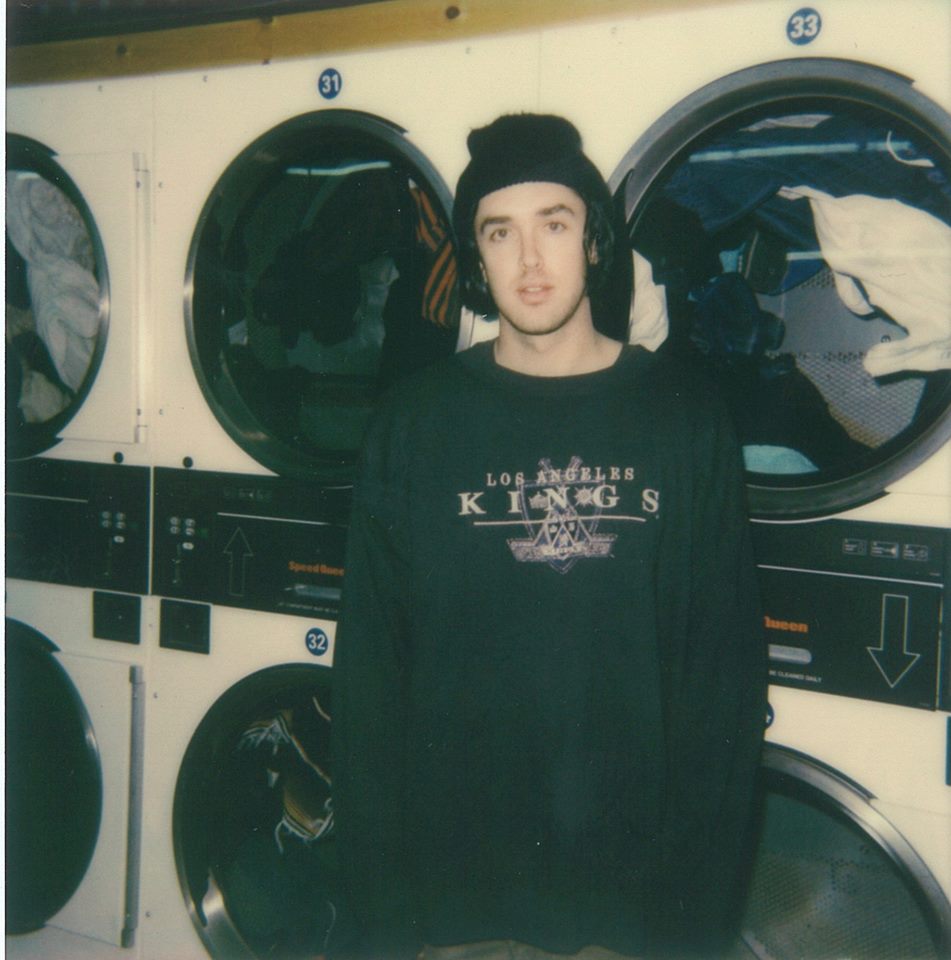 Launder, the musical moniker of LA-based solo artist John Cudlip, has just released his debut EP Pink Cloud, a lush, guitar-driven amalgamation of dream pop, shoegaze, and lo-fi indie. The project got its start shortly after John moved to Los Angeles and was introduced to fellow musician Jackson Phillips of Day Wave. The two sensed a musical rapport and struck up a creative partnership that resulted Jackson handling production for the five song EP, which was written and recorded at his home studio in Echo Park.

As work on the project progressed, Launder’s work captured the interest of local musical luminaries Soko and Zachary Cole Smith of DIIV, who both enlisted to lend contributions to Pink Cloud (Soko’s vocals are featured on “Fade,” “Annie Blue,” “Keep You Close,” and “Follow Me Down;” Cole plays lead guitar on “Fade” and “Annie Blue”).