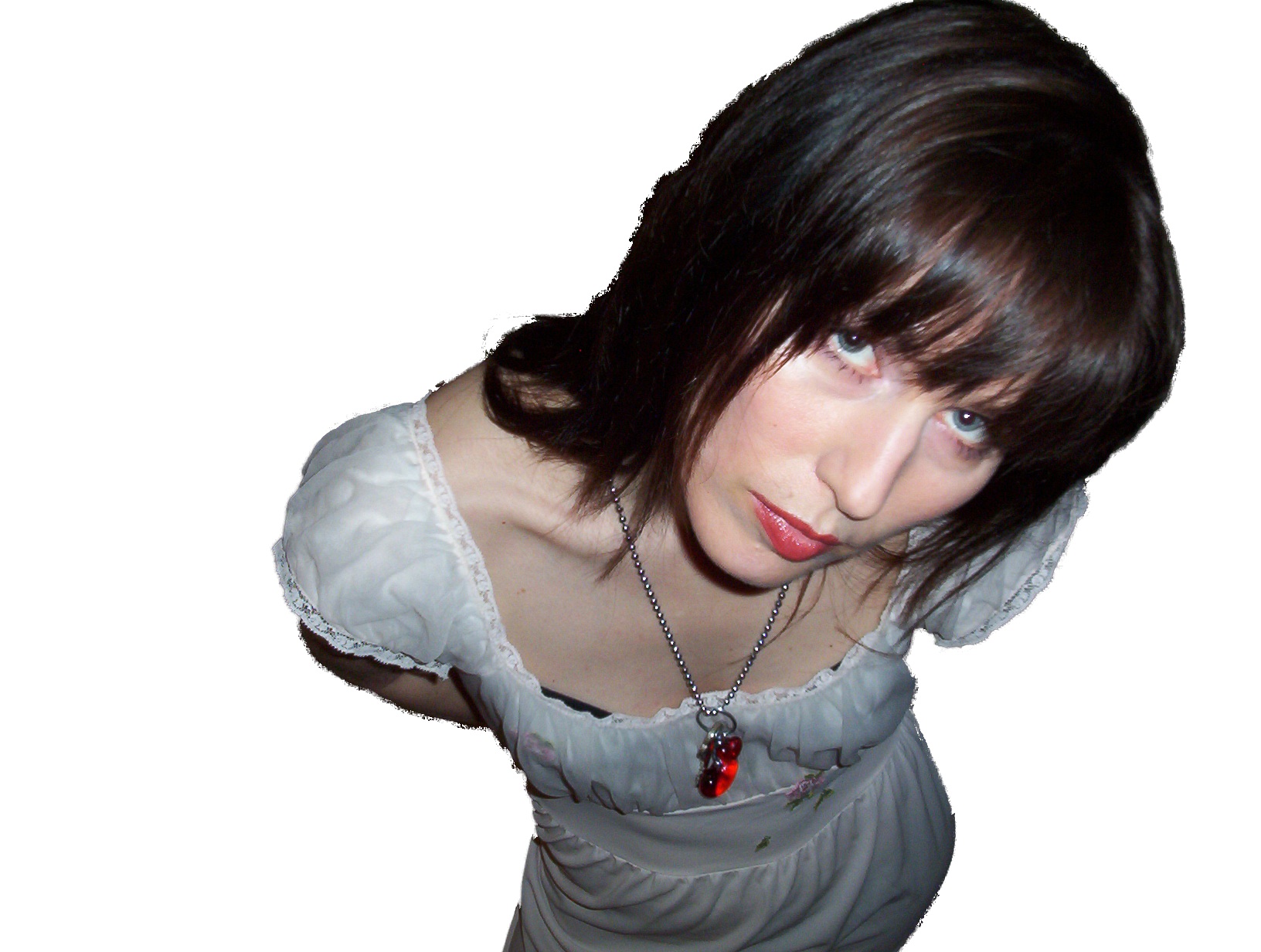 Swedish songstress Sofia Härdig has released her new Stefan Sundlöf directed video for “Illuminate” the track is off her forthcoming release Changing The Order with unheard audio from a slower, darker version of the track. Championed by Belle and Sebastian’s Stevie Jackson, she has worked with other Swedish artists The Hellacopters and bob Hund. Sofia Härdig has collaborated with Yoshimi from Japanese noise-rockers Boredoms and the alternative indie band Free Kitten. Directed by Stefan Sundlöf, whose work has been debuted at the Sundance Festival, the video features frames of textural loops creating unnerving optical illusions of dimly illuminated streets.

“It’s amazing that three of my best friends are filmmakers, even more so that they’re all involved in some way or another with this album. Jessica Nettelbladt took the photos for the singles and the album, Johannes Stjärne Nillson did the covers and Stefan Sundlöf directed this video.  The video uses a special version of ‘Illuminate’ that Stefan had fallen in love with; a slower, darker one. Stefan and I often share music and talk about it. When I sent him this edit of ‘Illuminate’ he responded almost right away with a 30 second video clip, that he’d made of what he had in mind for the song. It was stunning. I was convinced and saved the version for the video. So especially for you, here you get a glimpse of another universe of ‘Illuminate’. The one for the video, the one
for Stefan.”

“Illuminate,” is a fitting addition to the 80’s-themed Drive soundtrack. Deep glowing synths and echoing vocals take the wheel on a late-night cruise. The track builds with subtle guitar rhythms that scream at times like screeching tyres. Lyrically, the song explores loneliness and a seemingly endless search for “another heart”. Driving through the night, she looks skyward to navigate the road to a new love. 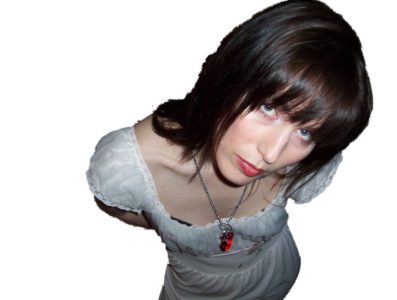 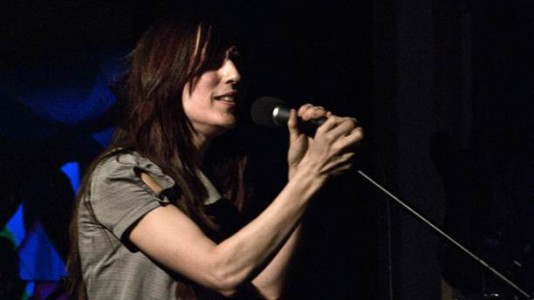