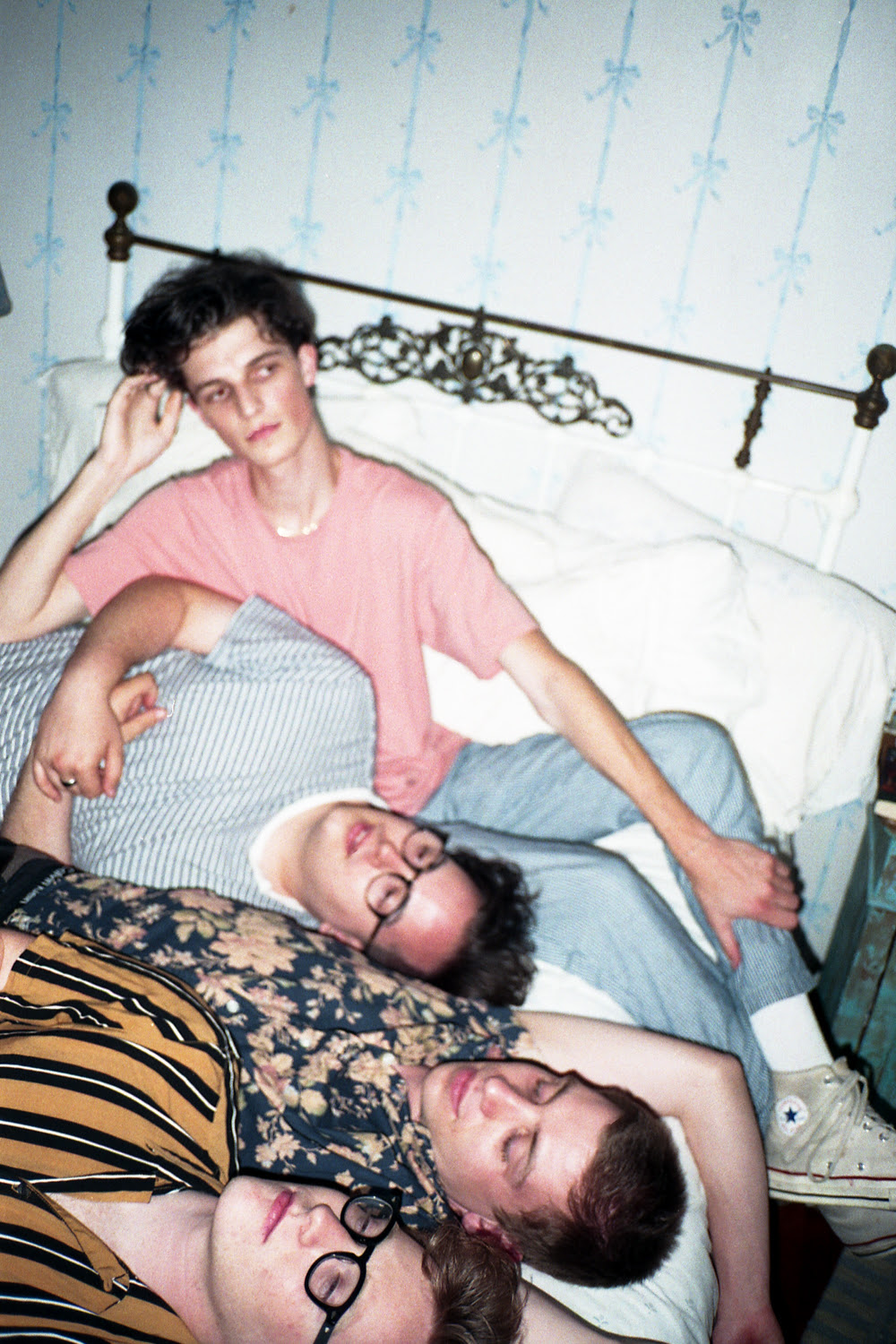 Slow Hollows have shared their new single “Two Seasons”. The track follows the Los Angeles band’s previous release “You Are Now On Fire,” the latest from the band’s new album Actors, due October 23 via self-run label Not Another Word, with exclusive license to AWAL. The new track’s story of questioning the reciprocation of love speaks to the band’s growth in their songwriting led by frontman Austin Anderson, who draws from personal experiences throughout the album.

Actors finds Slow Hollows returning to what they know best: making music unconcerned by genre restraints, embracing the unknown and taking similar risks to the ones that got them here. The album is an expansive exploration of sound and genre, shunning the fears and insecurities often felt by creatives and resulting in an unbound and intricate body of work. Working alongside a cast of prolific collaborators including Tyler, The Creator, L.A. singer Ryan Beatty, Grizzly Bear’s Chris Taylor, Bjorn Yttling and Santigold engineer Will Van Boldrik, the band created a full-bodied auditory experience brimming with sonic detours that fuse together to form the album’s narrative.

In addition to their headlining shows in LA and Brooklyn this Fall, Slow Hollows also announced that they’ll be joining The Neighbourhood for a number of dates on their North American tour. The band will play 12 shows on this run, before concluding in St. Louis on November 15.