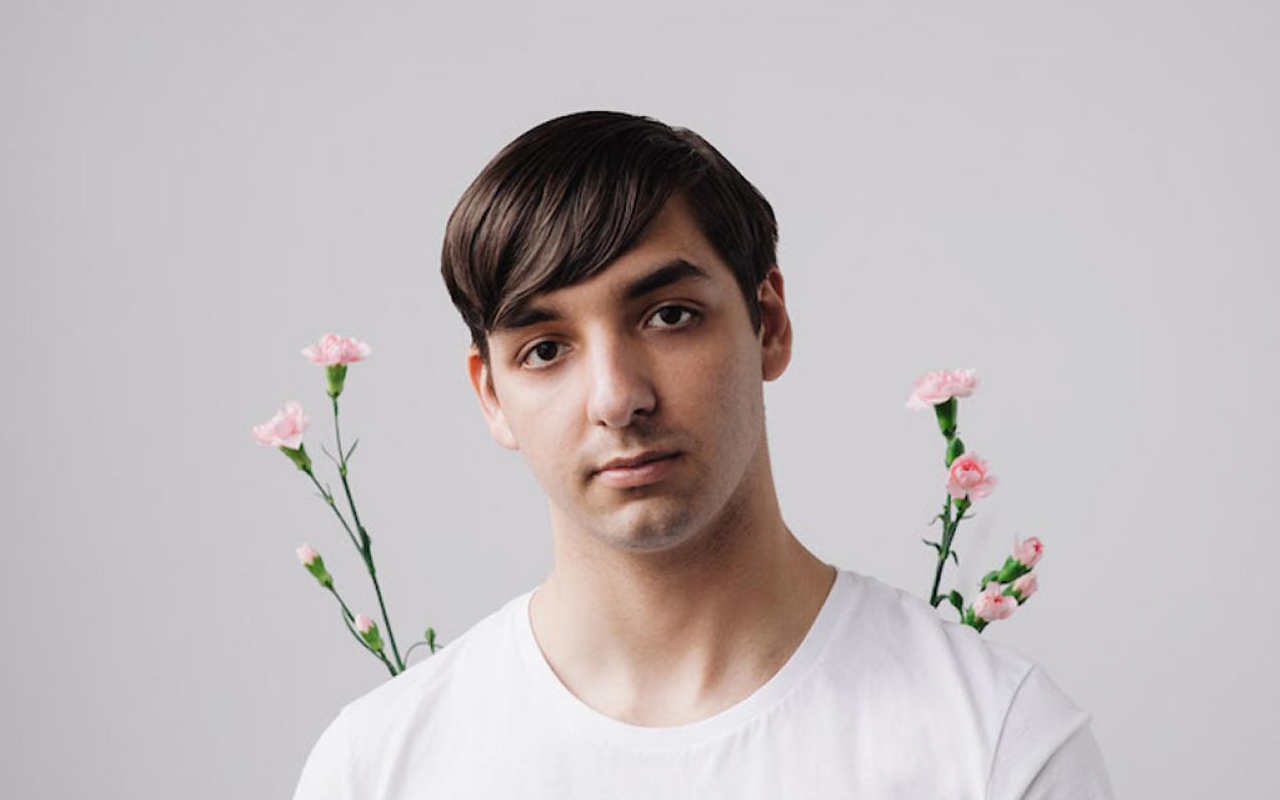 Approaching the end of a summer tour hitting the East Coast, with Lollapalooza and Osheaga Festivals this coming weekend, Sklyar Spence is back today to share a new single from his forthcoming debut LP Prom King. “Affairs”. The track is the album’s second single, showing a different side of Skylar Spence from lead single “Can’t You See.” Where the latter is a sugar rush of a summer anthem, “Affairs” works on the moodier side of the pop spectrum. Speaking about its origin, Skylar Spence’s Ryan DeRobertis said the song was inspired by “a dream about running into someone I used to be close to and they didn’t recognize me. I felt like I had to put on a disguise to salvage that relationship, and in the end I didn’t have the ability to carry that on.”

Its release comes in conjunction with Skylar Spence’s announcement of the Prom King Fall Tour, a forthcoming run of dates that will see DeRobertis and band hit the West Coast (joined by KERO KERO BONITO), South and Midwest with stops at Treasure Island Music Festival, Beach Goth Festival and Corona Capital Music Festival along the way.

Check out the “Affairs” along with the recent video for “Can’t You See” and all upcoming Skylar Spence tour dates below now.