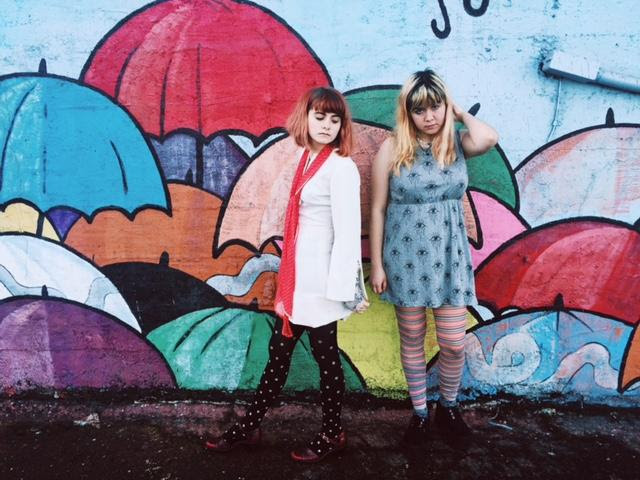 Last month the band released a music video for “Across The Caves,” the latest from their most recent album, The Big Fit.

Stepsisters Peyton Bighorse and Kelli Mayo describe their sound as “a little bit musically schizophrenic.” “I love singing, and it’s really all I ever wanted to do,” explains Mayo. “One day, I realized I could make up my own songs and then discovered it was easy enough to make a sound with an instrument – even if I didn’t know exactly how to play it. Peyton had always wanted to be in a band. I love and respect her and don’t have such a connection with anyone else on the planet. Since she was my best friend in the world, it seemed like a fun experiment we should do together.”

The Big Fit, which was produced by Kliph Scurlock (Gruff Rhys, Flaming Lips), was released on March 25, 2016 through Chap Stereo. 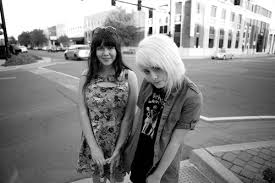