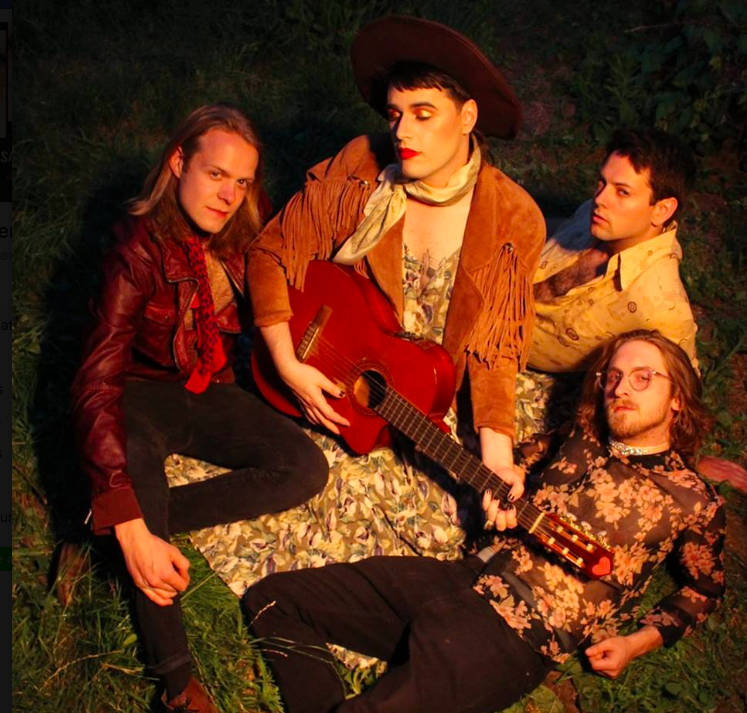 Philadelphia’s Sixteen Jackies have been making music since early 2016. The band’s new EP Mascula, draws on influences from the Talking Heads, the Pixies as well as Roy Orbison. By setting the intimate details of singer Jody DeMarco’s singularly queer experience against a soundscape which takes cues from the atmosphere of classic horror films, Sixteen Jackies have created a unique set of torch songs for misfits and weirdos of all kinds. Recorded by Hunter Davidsohn (who has worked with Porches, Frankie Cosmos, and Sheer Mag) over a weekend at Business District Recordings.

“Mascula” came about when I realized that a lot of the lyrics I’d been writing were, at their heart, about toxic masculinity. I wrote the songs Little Duke and VHS #2 afterwards to solidify that concept and everything else just kind of fell into place. Our producer/engineer Hunter Davidsohn was really focused on the bass and drums this time around and that helped boost the aggression that I wanted to get out of most of these songs.” 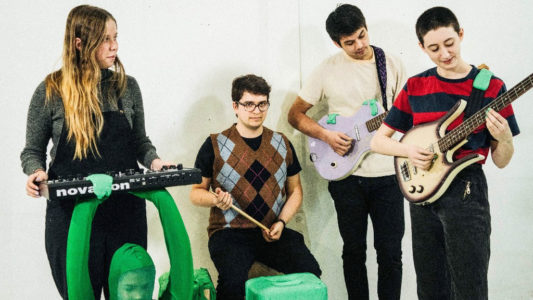