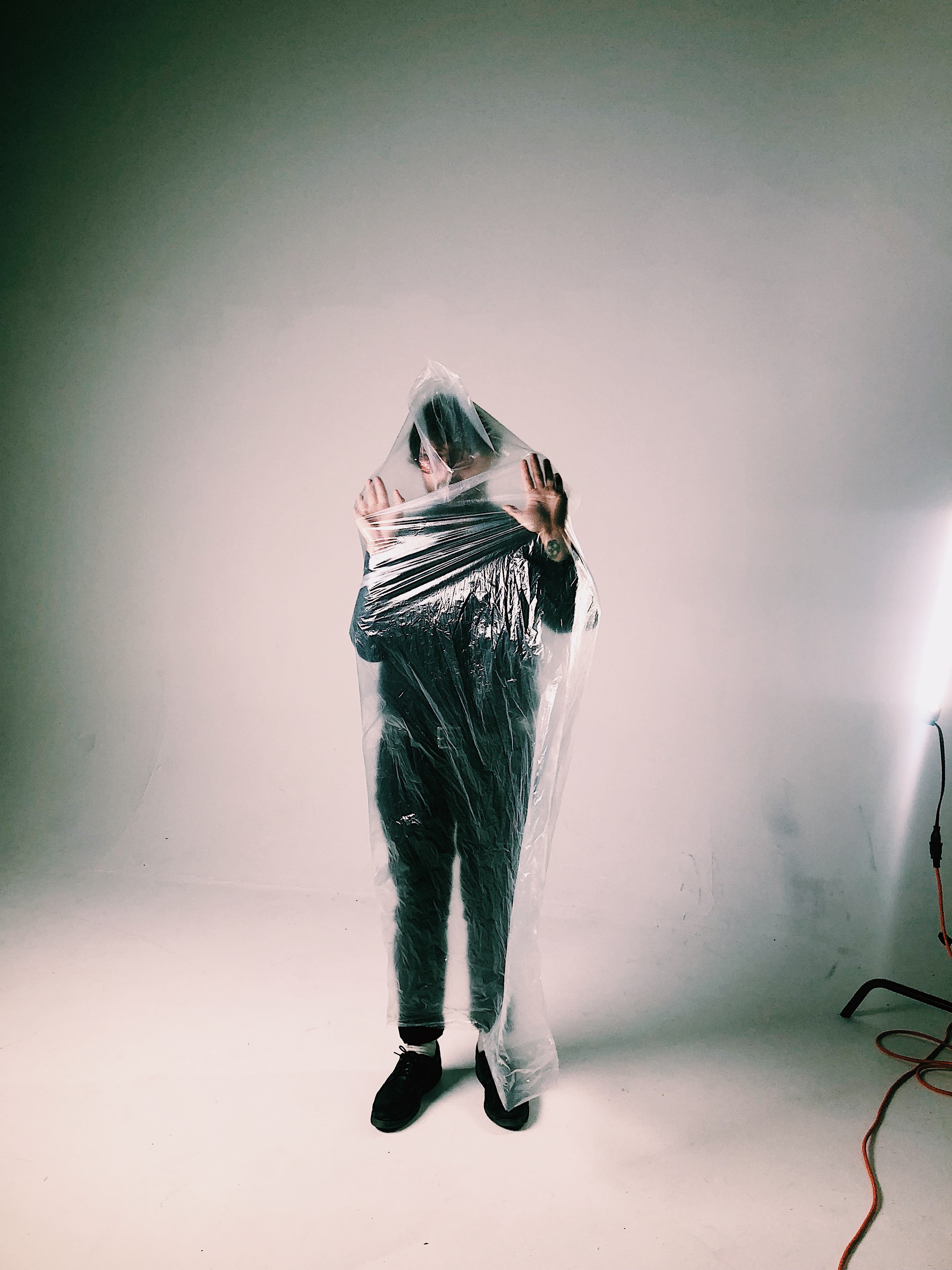 While it looks like a constantly changing band, Single Mothers has always been an expanding family for Drew Thomson. The band’s constantly shifting sound has seen Thomson shifting sounds as much as his own life changed within the lifespan of Single Mothers. We caught up with Thomson ahead of some North American dates to discuss his perspective of the band’s amorphous state and how Single Mothers made a new record in less than a year with new people.

Northern Transmissions: You’ve broken the band down endlessly since 2009 so what finally locked the current lineup down?

Drew Thomson: Back when I started the band, I’d been in plenty of bands before thwat. So the goal was to just never cancel a show because when you’re getting started, everyone has jobs but you need to take what you can get. It was originally just made up of whoever I could get the night I wanted to practice. Ever since then, I went into it wanting to be a collective more than a band on the basis of ease of access to shows. I’d quit a job in real estate to pursue the band more than perhaps I should have at that time. I never meant to start a band with a constant lineup. After you tour more and more that just happens since you’re writing with them. I let others do what they want, and we’ve had so many people in the band now that I just ask who’s available for any tour. People get the wrong idea when people aren’t playing on a record, it’s not that they’re out of the band, they were just busy or I had been writing with other people that time.

NT: I understand it even continued without you at one point?

DT: When I started Single Mothers I was coming off of a hard time at that real estate job. I had also gone through a breakup so I was spiraling. I started the band at a bar, then it progressed practicing with a lot of people. It splintered off into two different groups for maybe a week. A few of them decided to start their own band too. I just ran out of money and needed a job, so I worked for my aunt and uncle who are both prospectors. I moved 10 hours north to a town called, oddly enough, Swastika, Ontario. I was so far away that the band went on without me, and our guitar player sang for a few shows at that time. We broke it up for a while and posted about it, but then we put it back together obviously.

NT: Through A Wall was pretty hot on the heels of Our Pleasure, so what kept you all inspired and how did the album turn around so fast?

DT: We took a year off for Our Pleasure, Mike moved to Vancouver and Evan started his own band. Brandon and I picked it back up, but it came out years after Negative Qualities. We had been touring a lot, we were drinking a lot so I needed to cool off from that. Writing the songs is actually the easiest part, I do it all day every day. We were able to record this record since the guys all wanted to write and we put it out with Dine Alone. We didn’t want to do a roll out, we just wanted to put it out without sitting on it.

NT: What led to the much more hardcore punk approach for this new record, and the introspective lyricism?

DT: When we decided to do a new record, I wanted to do a fast record that I was excited to play live, that was the only direction I gave for this record. Everyone associated with the band has gone through a hardcore phase, so we just gravitated towards that wanting to play an album live. I really love Our Pleasure, we got more experimental there and I wrote more musically on it. No one wants to make the same record over and over though, so we can clearly go play more slower songs in the future.

NT: You’ve also embraced sobriety over the past few years, so how do you feel that’s affected your writing and time in the band?

DT: I might sound more pissed off, but the lyrics are if anything more funny and satirical, and even positive than in the past. I’ve probably been drunk for twelve years, and I’ve never felt better about life since I got sober. I’m not a pissed off guy generally, but drinking brought it out of me. Below the surface it’s a more reflexive take on where I am in my life.

NT: You’ve talked about “Switch Off” as this process of finding who you are, is this how you see the band to a larger degree?

DT: I feel like I’m more myself in Single Mothers than I’ve ever been writing from a character or in the past. The band is constantly changing, and I’m lucky to have a great, positive group of friends to play with. We just switched off that negativity that flew through us for a few years to grow. The devil is always on your shoulder, you just have to ignore it.