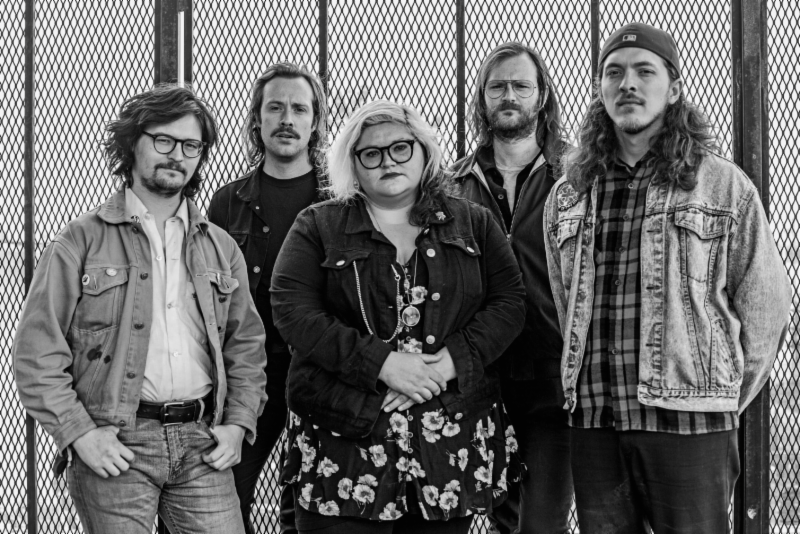 Sheer Mag have released a new video for “Suffer Me” – the very first track written off their debut full-length Need To Feel Your Love. “Suffer Me” addresses the Stonewall Riots that took place in Greenwich Village in 1969, the ongoing battles of the LGBTQ+ community and fighting for your rights.

SHEER MAG’s guitarist, Matt Palmer explains: “Last winter, a friend lent me Fun Home by Alison Bechdel, which is a memoir in graphic novel form about a young woman coming of age and coming out. While exploring her own queerness and queer history in her early 20’s, she learns about the Stonewall Riots that took place in Greenwich Village in 1969. I’d never heard of this demonstration or the brutal police raids on gay and drag clubs that instigated the protest. I was unaware that there was a legally enforced dress code in NYC at the time, and that people were being fined and arrested for dressing in drag.

I knew (and know) that the LGBTQ+ community has been discriminated against and treated immorally for the whole of this country’s existence but I was depressed and upset learning all this. I was heartened however, by the vigilance of the drag queens and assembled queer people outside of the Stonewall Inn that night. Having been pushed too far by the police, and after years of abuse and slander, they fought back against their tormentors. I was inspired by the audacity of the resistance mounted at Stonewall and felt like it was a story worth commemorating with the sort of “topical” folk song that would have been popular in Greenwich Village in 1969. However, I was concerned with co-opting the undeniably queer narrative with my inherently straight perspective. To account for this, the story is told by an omniscient narrator with a bird’s eye view of the action. What the narrator sees is a burgeoning police state operating without conscience or remorse, and a community tired of being oppressed and ready to fight back.”

SHEER MAG’s Tina Halladay continues, “people have an odd fascination with what others choose to do with their lives. Too often the people speaking against something have some of those feelings harbored deep within them that they don’t know how to deal with. The world is changing and those people are going to have to deal with the fact that you cannot control others.”

Sheer Mag’s Need To Feel Your Love is out July 14 on Wilsuns RC. They hit the road in support of the record, touring North America and Europe extensively. Highlights include Brooklyn’s House of Vans next month, DC, Chicago, LA, Austin, Toronto and so much more. Haram, Lost Balloons, Flesh World and Tony Molina join as support. 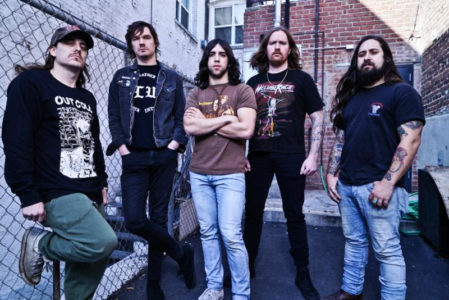