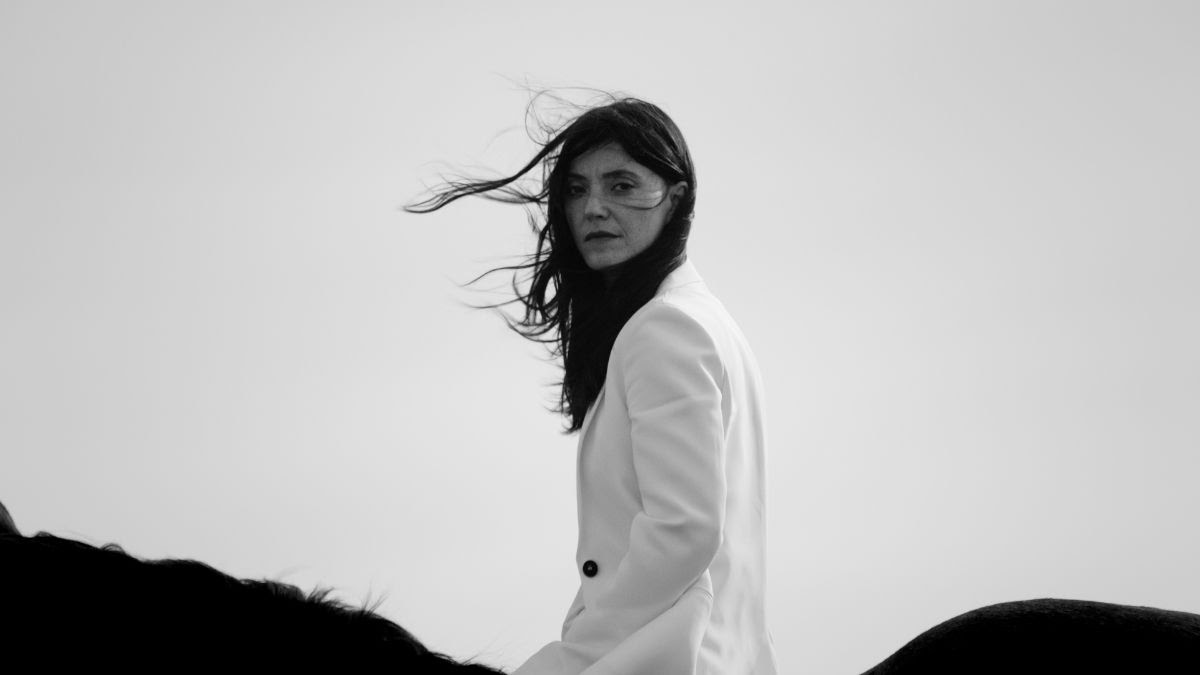 Sharon Van Etten has released “Beaten Down.”  “”Beaten Down” is about love, patience and empathy,” says Van Etten. “It’s about making life-changing choices and remaining strong enough to see them through.”

The “Beaten Down” video was directed by Nicky and Juliana Giraffe at Giraffe Studios and features Van Etten and the dancing duo of Allison and Veronica Huber. “Our goal was to create a striking and psychedelic video set in the California desert, a welcoming of Sharon’s next chapter here,” explains Nicky and Juliana Giraffe. “Upon hearing the song, our minds automatically drifted into stark black and white, fever dreams, dark silhouettes contrasted against a barren desert landscape. Our intention was to give Sharon’s song and performance space to breathe and echo. It was important to us that the dancers were strongly connected and we’re so lucky to have worked with the talented Huber Twins on this project.”