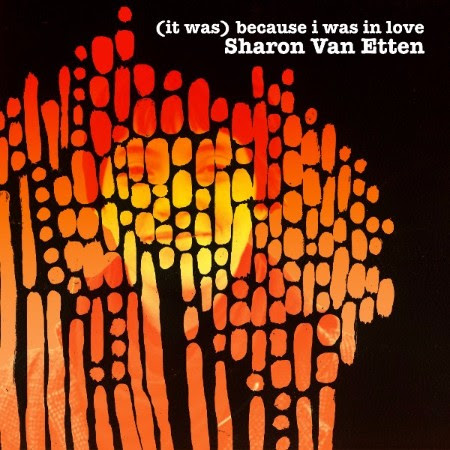 Sharon Van Etten will has announced the deluxe reissue of (it was) because i was in lovex. on November 17 as a Vinyl Me Please exclusive (pre-order available Nov. 9) and via Sharon’s online shop. It will be available digitally everywhere. Recorded by Greg Weeks, who co-produced alongside Van Etten and initially released the album on his Language of Stone label, the reissue was remixed by Craig Silvey, and remastered by Joe Lambert.

For nearly a decade, Van Etten has been treasured as an artist whose songs flow with a rare and honest vulnerability and courage. Three full-length albums since the release of because I was in love. Her songs wants us to hear the humanity of her work, the imperfections that make it palpable, the longing and heartache we’ve all nursed at some point. because i was in love was the blueprint for what fans have grown to love about and expect from Van Etten. The lyrics are personal enough to tell her story but also universal, a blank canvas on which to sketch one’s own desires and fears. These songs are tender, softly sung in an unvarnished voice that entwines with her gossamer harmonies and performed with the urgency of a 2 am demo captured in a bedroom. But her sentiments are raw and immediate, inviting listeners to not only think about Van Etten’s words, but to internalize them.

Sharon Van Etten
(it was) because i was in love
tracklist: