Sextile release new video for “One of These” 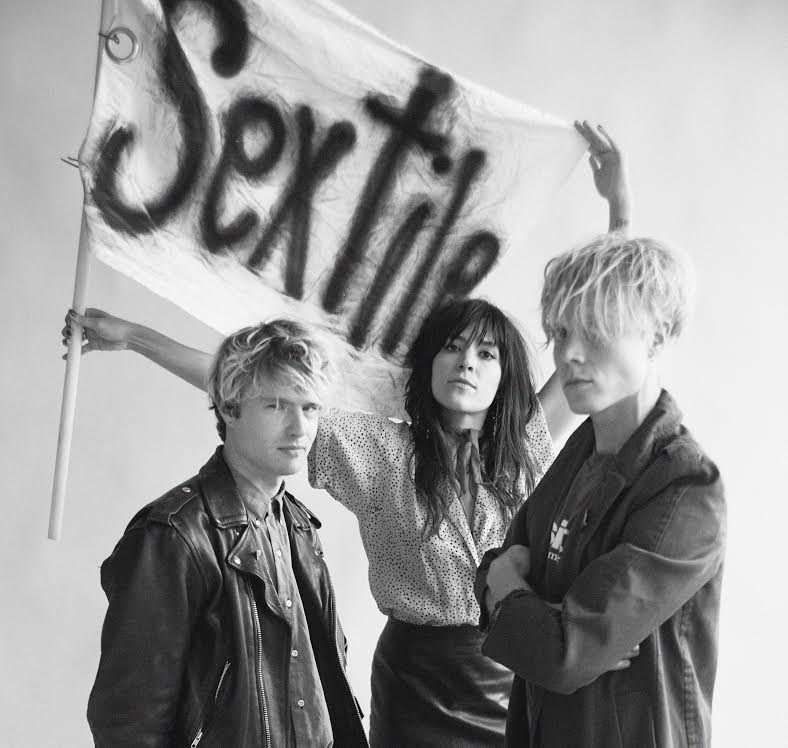 Los Angeles trio Sextile have been gaining a steady following since their inception in 2015. The band create and genre-bending imprint that combines the raw energy of 70’s punk with the intricate and sophisticated structural elements of 80’s post-punk and synth-wave.

After hunkering down in a basement in Echo Park to record for a couple of weeks, Sextile is back with their sophomore LP, Albeit Living. The album title, inspired by a Circle X song, means in-spite of living and sets the tone for a politically charged, introspective album of impassioned observations on our world today.

The ten-song LP is a statement as a follow-up to their primitive debut, hinting at influences including The Jesus & Mary Chain, the frostbitten analogues of Cabaret Voltaire, the myth of Public Image Ltd., and the taunting soundscapes of bands like D.A.F. and Section 25.

Following the announcement of their second album, Albeit Living due July 14 on Felte, LA post-punk trio Sextile, reveal a brand new video for single “One Of These,” which combines the band’s infamous visceral live show with imagery.

“One of These,” a tirade on the feelings frontman Brady Keehn experienced during his personal struggle with addiction and escapism, is empowered by these suitably impassioned and urgent visuals. The band is currently on tour with ADULT and have announced their L.A. record release show at Zebulon on July 13. Watch their new video and check out the tour dates below.