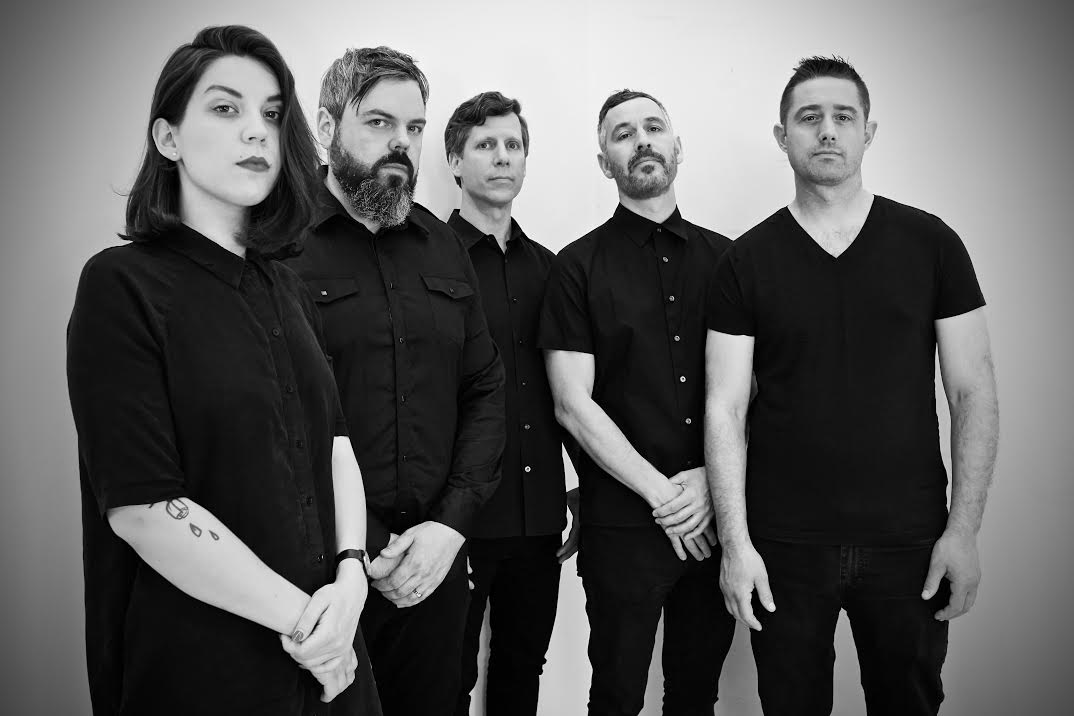 Today, sees the release of “Dangerous Days”, the brand new single from Sex With Strangers. The track is now available to stream on most platforms, and is off the Vancouver band’s forthcoming release Curses. The EP was produced by Jason Corbett at Jacknife Sound in Vancouver, BC. and is the band’s 9th release. Sex With Strangers play a release show for Curses, with Douse, Club Sofa, and Strange Breed on June 16th at the Rickshaw Theatre in Vancouver, BC.

“The four tracks on the EP centre around a mysterious, troubled woman with “unique talents”. Each song, however, is written from the perspective of someone this woman either knows intimately or through someone she has randomly encountered. In the case of the first single “Dangerous Days”, the song is being told from the perspective of a man who has approached our main character at an after-hours venue, where her quest for revenge has led her.”

Imagined as Duran Duran caught in a rundown, Vancouver, BC’s Sex With Strangers are sonic equivalent of a Swiss army knife, drawing on a wide variety of influences ranging from new wave, to post-punk, to dance rock. Although the band revels in the exploration of a wide variety of genres, SWS has managed to create their own unique sound, highlighted by robust bass grooves and the vocal interplay between lead singers Hatch Benedict and Hayley Ray.

Once named as one of “7 Undiscovered Bands Worth a Listen” to by SPIN Magazine, Sex With Strangers is best known for their feverish and interactive live performances. The band has showcased at a number of North American festivals since their inception, including performances at SXSW, CMJ, NXNE, Halifax Pop Explosion, Rifflandia, Sled Island, Junofest and Shambhala. 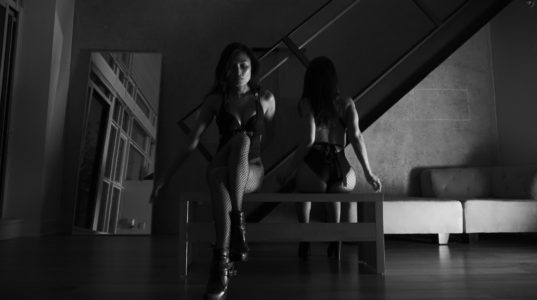 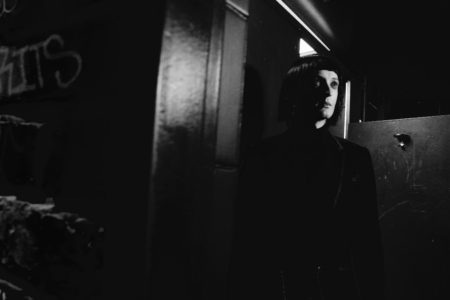 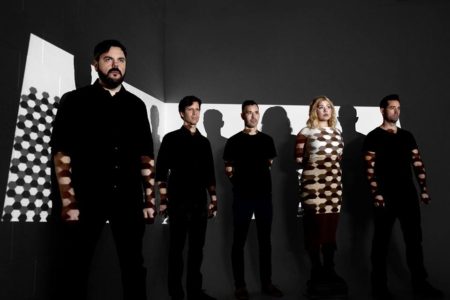 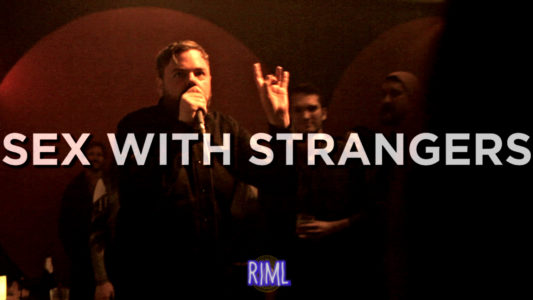