School of Seven Bells Shares “On My Heart” 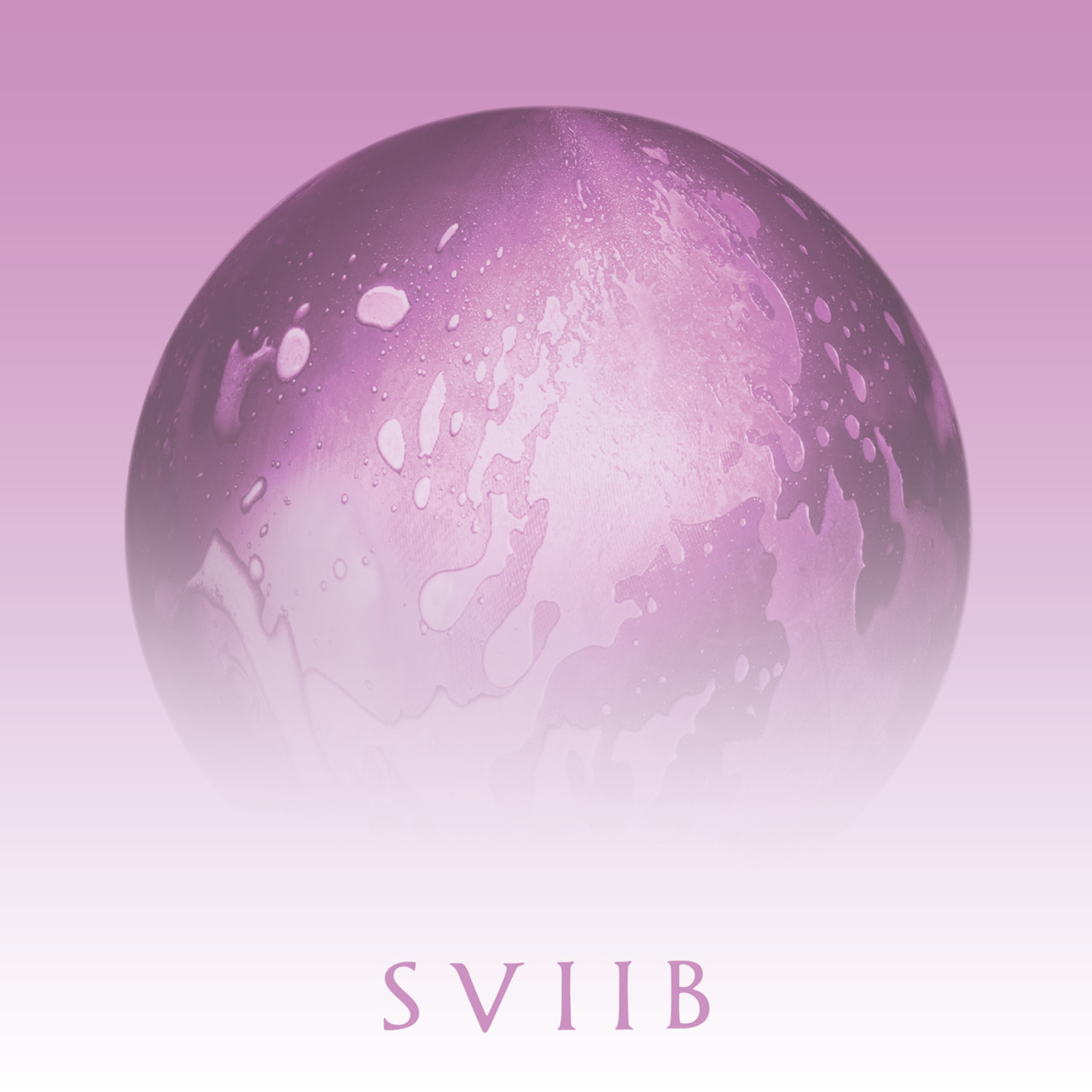 School Of Seven Bells have shared a new track off their upcoming and final record, SVIIB. Entitled “On My Heart,” the premiere serves as a precursor to the album’s release on February 26, 2016.

SVIIB was written in 2012, “That summer, when Benj and I started making the album, was one of the most amazing times of our relationship as two people,” Alejandra Deheza recounts. We were so happy, and we’d finally reached this perfect balance, after going through all the things we did together. There was no baggage, no hurt any more, everything was pure, true friendship. We’d hit every color on the spectrum. We were so close, and we had this flow like we’d never had before. That summer was so happy, and the mood and energy of this album perfectly captures that time.”

It was in early 2013 that Benjamin Curtis was diagnosed with a rare form of T-Cell Lymphoblastic Lymphoma, less than a year later Deheza would be the sole member of the group. Benjamin Curtis passed away on December 29, 2013.

In 2014 Deheza moved to Los Angeles to finish the record with Justin Meldal-Johnsen (Beck, Nine Inch Nails, M83). “For this album, Benj really challenged me to write differently, as far as lyrics go, and differently as far as the rhythms I was using. The music he gave me forced me to do that, in a really awesome way,” Alley reflects. The band had planned to work with Justin before Benjamin got sick, and he had already helped to record the album track ‘Confusion.’ So when the time came, the choice to work with Justin was easy. Alley and Justin worked off demos, so they knew what each track was intended to sound like. “I’m trying to feature Benjamin as much as possible”, Meldal-Johnsen says.

As soon as Alley was settled in LA it took the two only a month and a half to finish the record. “There were definitely points where I didn’t think I could finish this album. But it had to happen. I knew how much this meant to Benj. His entire life, everything in his body was music and making it. He never stopped. He had grown so much as a producer and a writer and he’d accomplished so much from the time I first met him. I couldn’t not let people see this work, because he deserves it.”

SVIIB will be released on February 26, 2016 via Vagrant Records in the US, and Full Time Hobby in Europe.