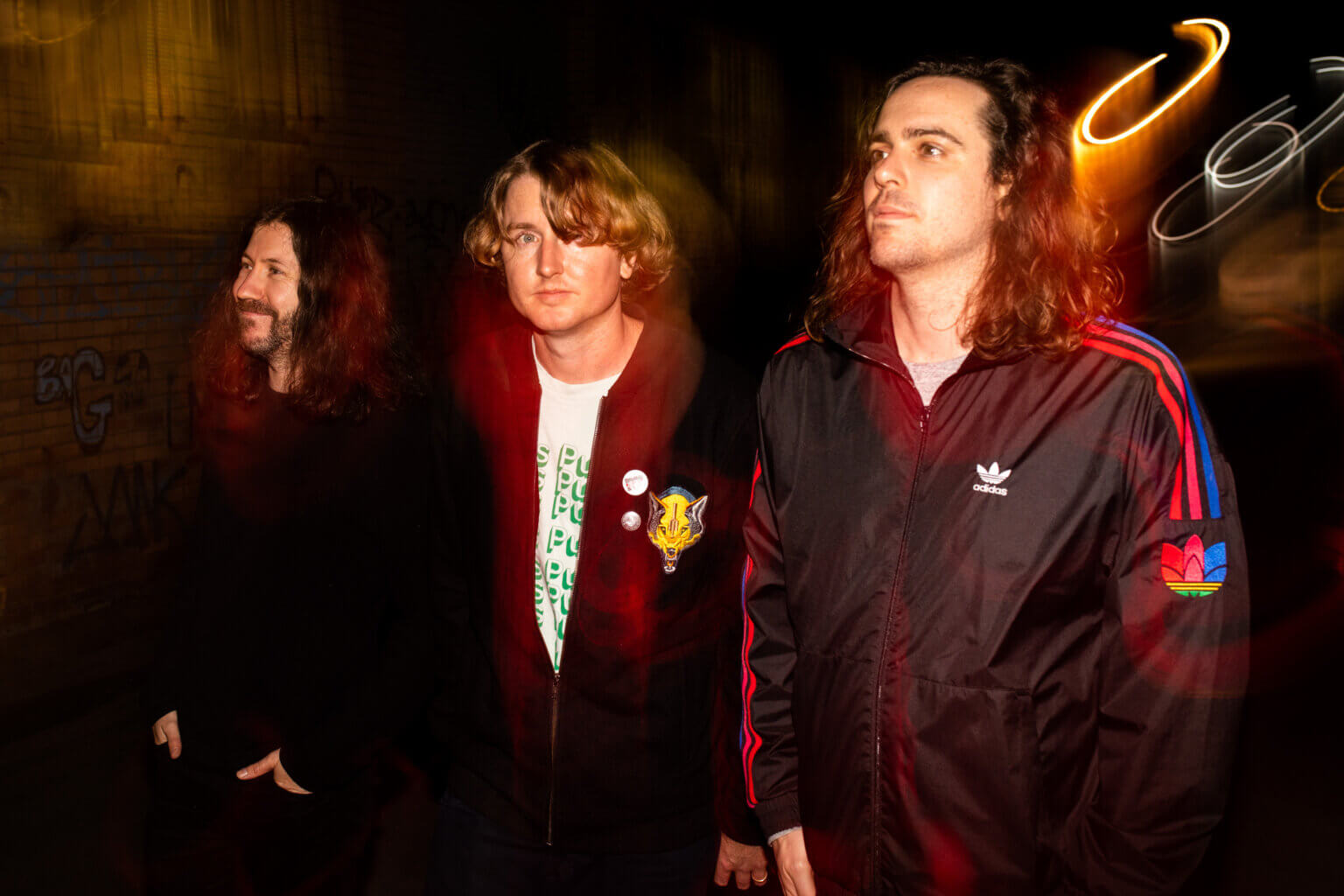 Alcopop! Records, recently announced the release of a digital deluxe edition of DZ Deathrays’ latest album Positive Rising: Part 2, which is out now on all good DSPs. To celebrate the news the band are streaming brand new track “Say It To My Face” which is included on the new version of the album alongside two remixes, and an acoustic rendition of “Fired Up.”

The crossover between the music and gaming worlds is certainly not a new phenomenon. The past two decades have seen musical artists collaborate with gaming companies in increasingly new and exciting ways—from music syncs to avatar skins to live streamed performances in virtual worlds. However, DZ Deathrays have gone one step further by creating and building their own game from scratch.

Dive Bar Superstars sees the player enter DZ’s world through the band’s eyes, to get a glimpse of what it takes to work your way up from house parties to the main stage. The game also comes with a twist—players won’t just be able to earn upgrades and unlocks, they’ll be unlocking tracks from DZ Deathrays’ musical catalogue to hype up their digital crowds.

No strangers to the gaming world, DZ Deathrays have had multiple tracks feature in games, including Tony Hawk’s Pro Skater, and NHL 22 via EA SPORTS. Simon (who coded and programmed the game) says he was thrilled to bring the band experience to DZ Deathrays fans:

“I think ultimately we’re always just looking for new and fun ways for us to bring our music to people. The game gives us the opportunity to share a simplified perspective of what it sometimes feels like trying to ‘make it’ in a band. For example: saving up to blow all your money on pyro for a gig is one of the greatest joys of being in a rock band so it’s cool to be able to share that feeling a little with our fans.”

To celebrate the release of Dive Bar Superstars, DZ Deathrays have announced a livestreamed launch party on Friday 19th November on Twitch, where they will go up against fellow musician Jamie Timony (These New South Whales/MOSSY) and battle it out to see who truly is the ultimate Dive Bar Superstar.

The launch party will also be joined by a few secret ANZ-based creators who will invite along their own communities into chat as they play through Dive Bar Superstars and discuss the new game with the band.

DZ Deathrays’ Dive Bar Superstars is out on Friday 19th November, available to download on any smart device from Apple iOS and GooglePlay store.