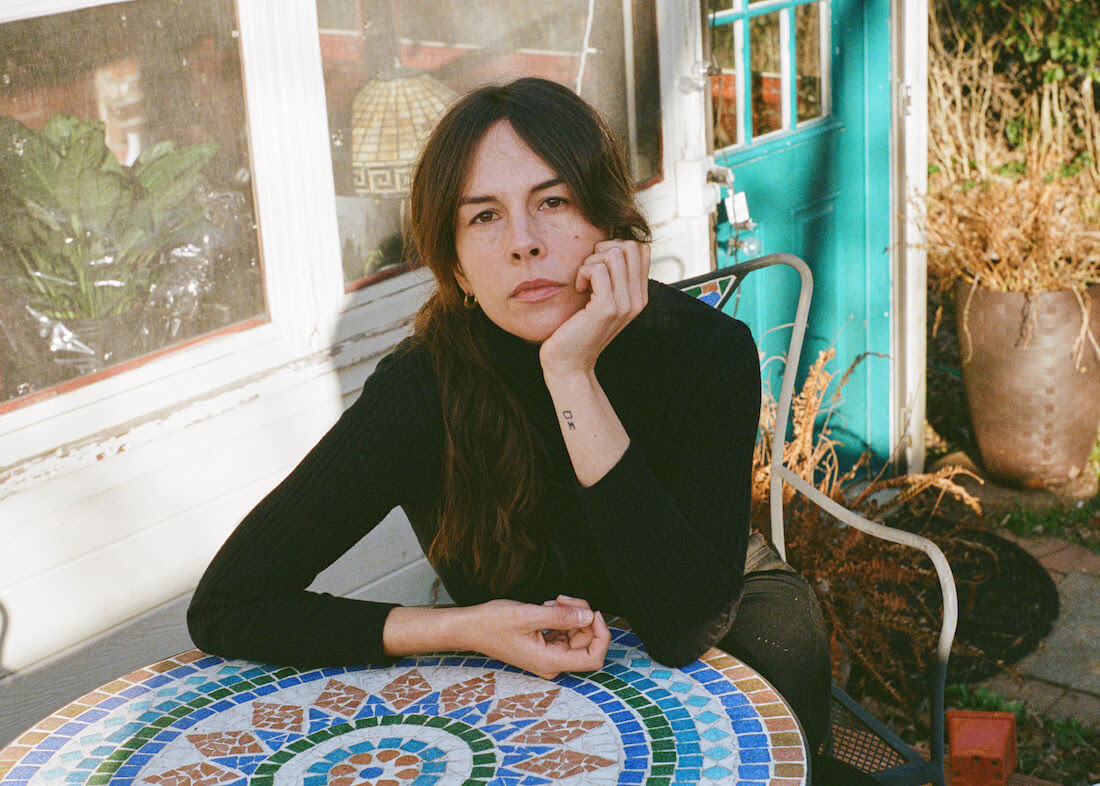 “Madi’s acute awareness of the human spirit makes singing her songs emotional and touching,” says Courtney Marie Andrews. “Getting to harmonize with her on this beautiful tune was a true treat.”

The Same History, New Feelings EP is comprised of four reworkings of songs off 2021’s History Of A Feeling, an album in which Diaz’s stellar songwriting is on full display. A profound sense of intimacy and camaraderie is expressed through lyrics surrounding heartbreak and great change. Diaz first got the idea for Same History, New Feelings by always being inspired by different interpretations of the same song, specifically citing Whitney Houston’s version of Dolly Parton’s “I Will Always Love You.” Diaz comments,“I’ve been listening as a fan to these four women for quite awhile now. I’m honored to call them my friends and to have their voices singing these songs with me is something that I still can’t quite fathom. I’m so thankful for their artistry and their stories giving these songs a whole new world and a whole new life.”

Diaz is in the midst of a North American tour with Waxahatchee. She’ll open for Donovan Woods on a string of Canadian dates this April and May. All shows are listed below and tickets are on sale now.

Purchase History of a Feeling by Madi Diaz HERE