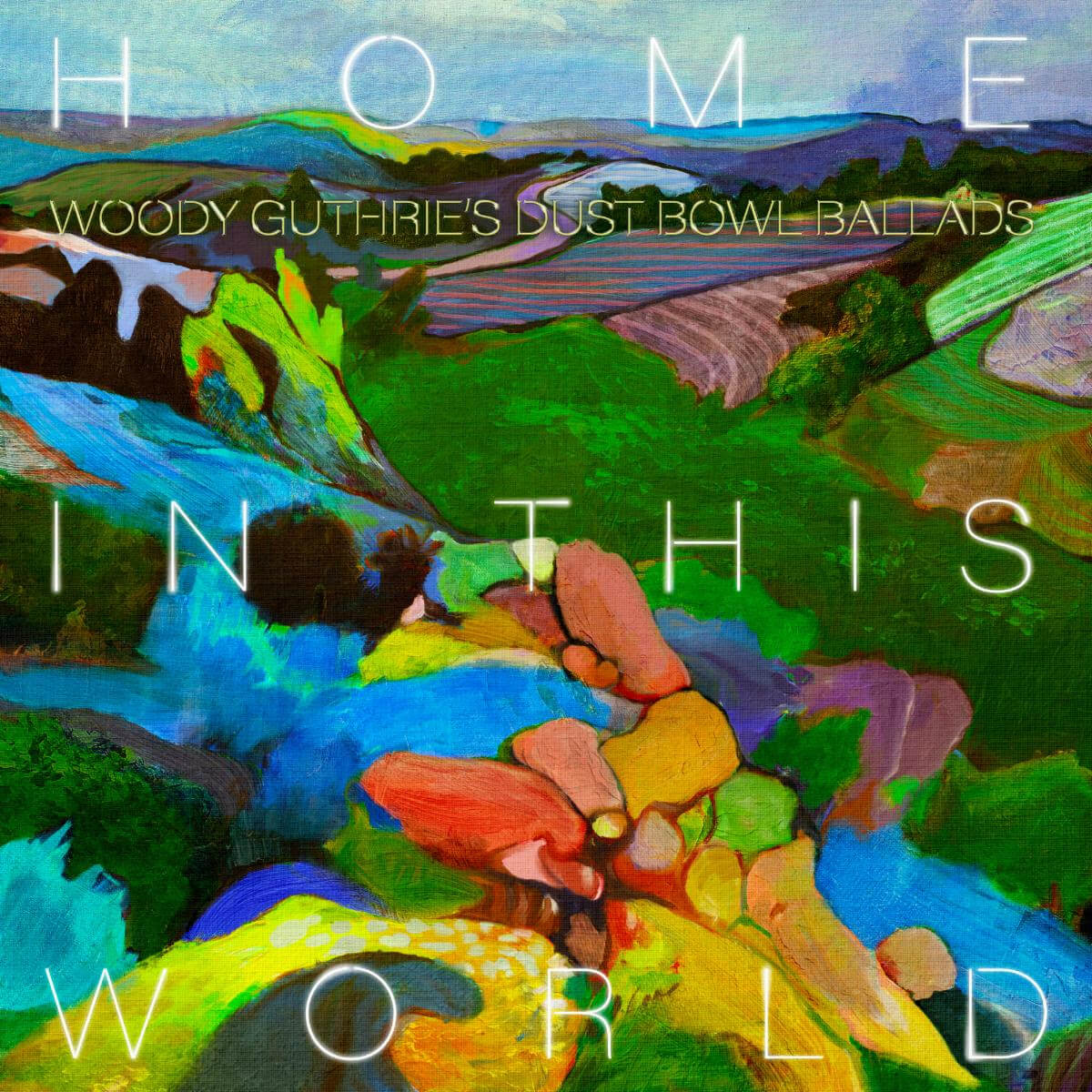 Waxahatchee shares “Talking Dust Bowl Blues” The track, is the second single off Home In This World: Woody Guthrie’s Dust Bowl Ballads
Share on TwitterShare on PinterestShare on PocketShare on RedditShare on FacebookShare on Email

Poster elaborated on the project, sharing, “Woody Guthrie’s ‘Dust Bowl Ballads’ is as relevant as ever. While profiteers exploit our natural resources, there is a growing sensitivity to the harsh farming practices that put our well-being at risk and a concerted movement toward regenerative agriculture that can reinvigorate the soil and push back on climate change. I asked some of my favorite artists to help render these songs, hoping that this collection will reinforce the enduring power and prescience of Guthrie’s music and reveal the power of song. I tried to think of these songs as the soundtrack to a movie, building a narrative, a story where the world wakes up to the climate threats and unite to combat it successfully. It’s a great movie.”

Nora Guthrie, daughter of the folk icon and curator of the Woody Guthrie Center in Tulsa, Oklahoma, added enthusiastically, “WHAT A FEAST! Delicious… tasteful… spicy… & organic… all”

Sharing aligned missions, Home In This World will be released in partnership with Kiss The Ground, a 501(c)(3) nonprofit on a mission to awaken people to the possibilities of regenerative agriculture and inspire participation in this movement through media, communications, education, immersive programming, and advocacy.

“I was thrilled when Randall first told me about this project and his vision for tying the album to Kiss the Ground’s mission,” adds Kiss The Ground Co-Founder, Educator and Policy Director, Finian Makepeace. “Music is a powerful tool for carving out a path to a regenerative future! By touching our hearts as they flow through our subconscious, these songs can work in tandem with Kiss the Ground’s efforts to awaken people to the possibilities of regeneration.”

ABOUT DUST BOWL BALLADS:
Eighty-one years ago, Woody Guthrie spoke to the pain and hopelessness of the American farmer living in a depressed America by telling their stories in words meant for them. His groundbreaking 1940 album, Dust Bowl Ballads, wove together autobiographical and fictional vignettes of the Dust Bowl during The Great Depression. On his first commercial recording and most definitive, he spoke from the heart about his own experiences, stepped into the shoes of Tom Joad from John Steinbeck’s The Grapes of Wrath, and traced the journey of thousands out of the Midwest and Southern Great Plains to California under the promise of a better life.

ABOUT KISS THE GROUND:
Kiss the Ground is a 501(c)(3) nonprofit on a mission to awaken people to the possibilities of regeneration and inspire participation in this movement through media, communications, education, workshops, immersive programming, and advocacy. Since 2013, Kiss the Ground has created societal awareness around the extraordinary potential of healthy soil, educating and activating millions around regeneration.