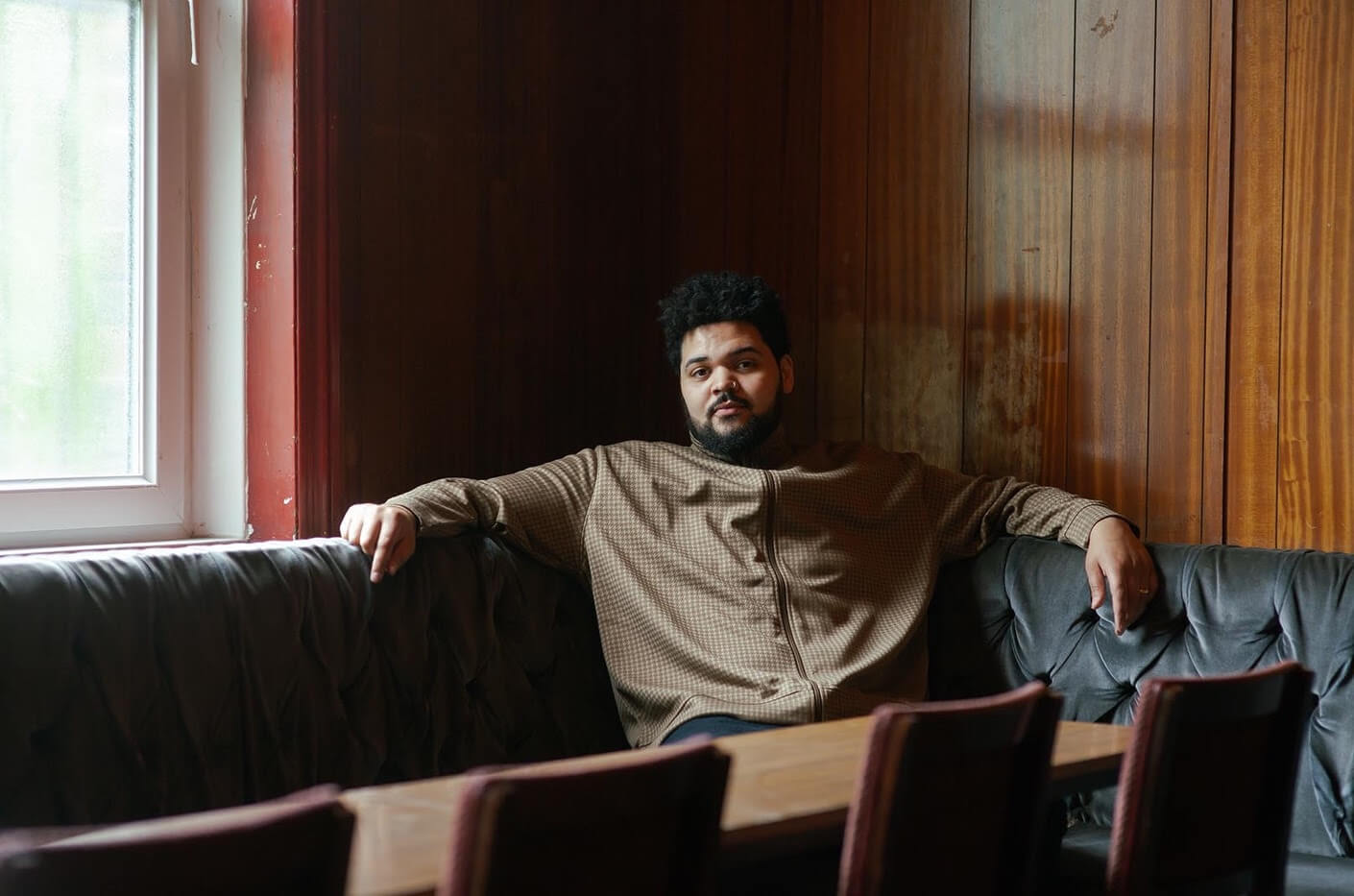 UK artist has release his brand new single “Don’t Keep It To Yourself.” The track is out today via Jai and A.K Paul’s Paul Institute. The song, follows previous releases “Have You Decided?” and “Hypothalamus/Evil.” Speaking on the track, Ruthven says “’Don’t Keep It To Yourself’ is about your ‘someone’ confiding their secrets with you & you enjoying… and perhaps being kind of spurred on by what you’re hearing. Bedroom feels.” This lyrical inspiration is certainly as amorous as the track itself, a slinky number that’s sure to raise the temperature and lower your pulse rate.

Ruthven’s life has always revolved around music. Raised by his mother as a single parent, he would join her as she gave piano lessons around Catford, south east London, where he grew up. He learned to play drums himself when one student’s father offered to exchange his skillset as a drummer in return for piano lessons. Age 19 and keen to give back to his community he joined the Fire Brigade. Not long after he got married and started a family, leading to the decision to put music to the side in order to spend quality time raising his sons and being a good husband to his wife. Leaving music behind entirely didn’t quite work, though, and he began playing again a few years later when a friend offered him gigs in wedding bands and at other similar functions. Coming back to making music was perhaps inevitable, given that the majority of relatives are musicians too. “I was an outlier in my family getting a ‘proper’ job,” he laughs. “I just realised I was more stressed with music not being a part of my life,” he says looking back. Around this time he downloaded Logic and began teaching himself to produce music. Happy with his early efforts, he sent some demos over to Jai and A.K. Paul who were impressed and offered to release his music. In 2017 the Paul Institute released the debut Ruthven single Evil and he was a musician once again.

It’s not just helping him release music that he credits to the Pauls, the enigmatic siblings reinvigorated his enthusiasm for contemporary music at a time when it was faltering. “They showed me that modern music isn’t bland and watered down,” he says. “They were putting out music in a cultivated way and it sounded fresh.” Ruthven’s songs work on a similar basis. By taking the DNA of timeless hits from the past and filtering them through a modern lens his music is neither retro by design nor disposable efforts to keep up with the times. “The fact that I love music from the 70s and 80s, things like Marvin Gaye, Kool & The Gang, isn’t because I’m stuck in the past. It’s just that the music is so strong. I want to take the best things from the history of music and use them in a modern way,” he says, explaining his philosophy.

Order Don’t Keep It To Yourself” HERE