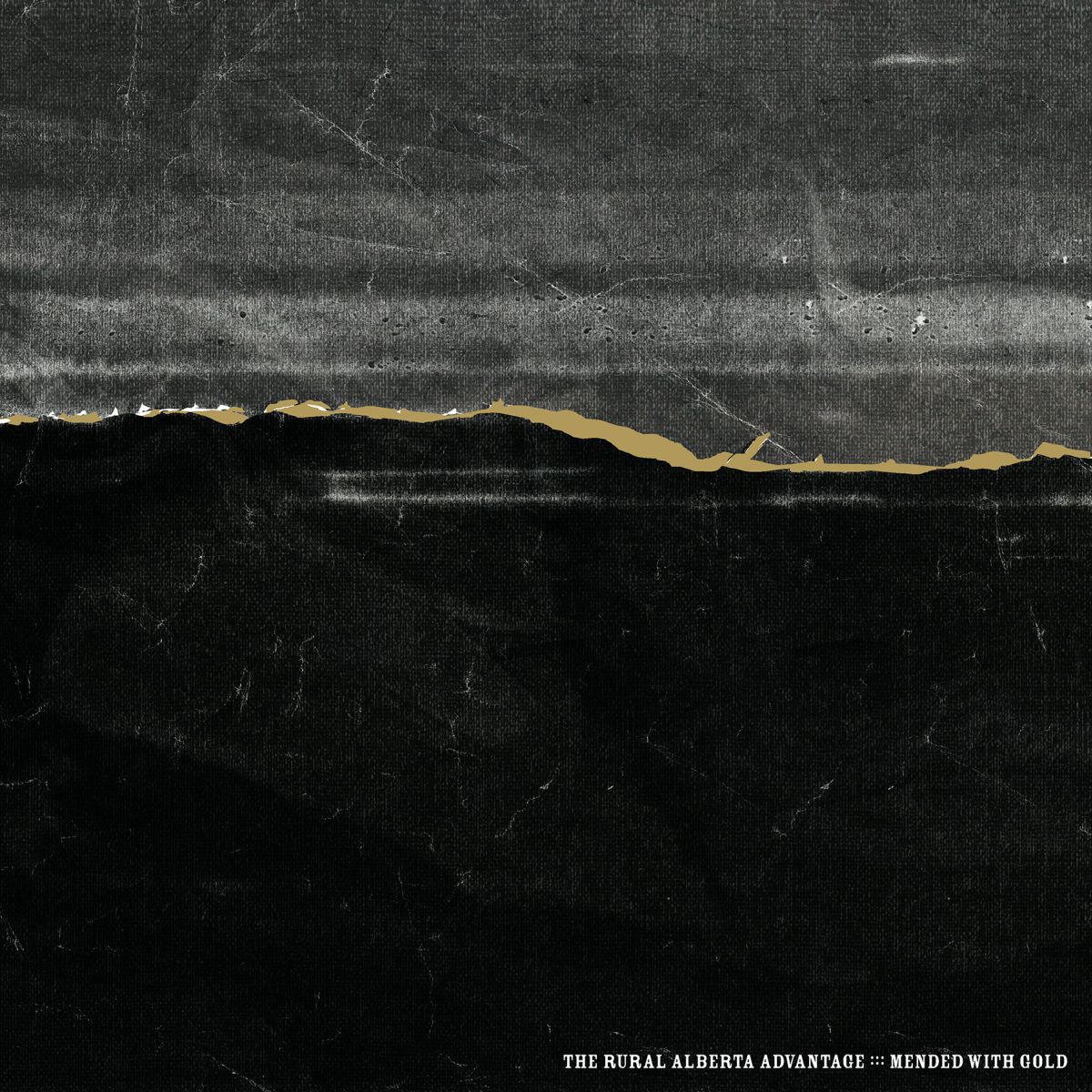 In 2006 singer-songwriter Nils Edenloff, percussionist Paul Banwatt, and multi-instrumentalist Amy Cole came together to release their debut self-titled EP as TheRural Alberta Advantage. The ensuing years have brought two full-length albums (2008’s Hometowns and 2011’s Departing), It was through all of this that The RAA’s latest album, Mended With Gold, took shape.

TRACK LISTING:
Our Love…
This City
On the Rocks
Terrified
Runners in the Night
To Be Scared
45/33
All We’ve Ever Known
The Build
Vulcan, AB
Not Love or Death
On the Run