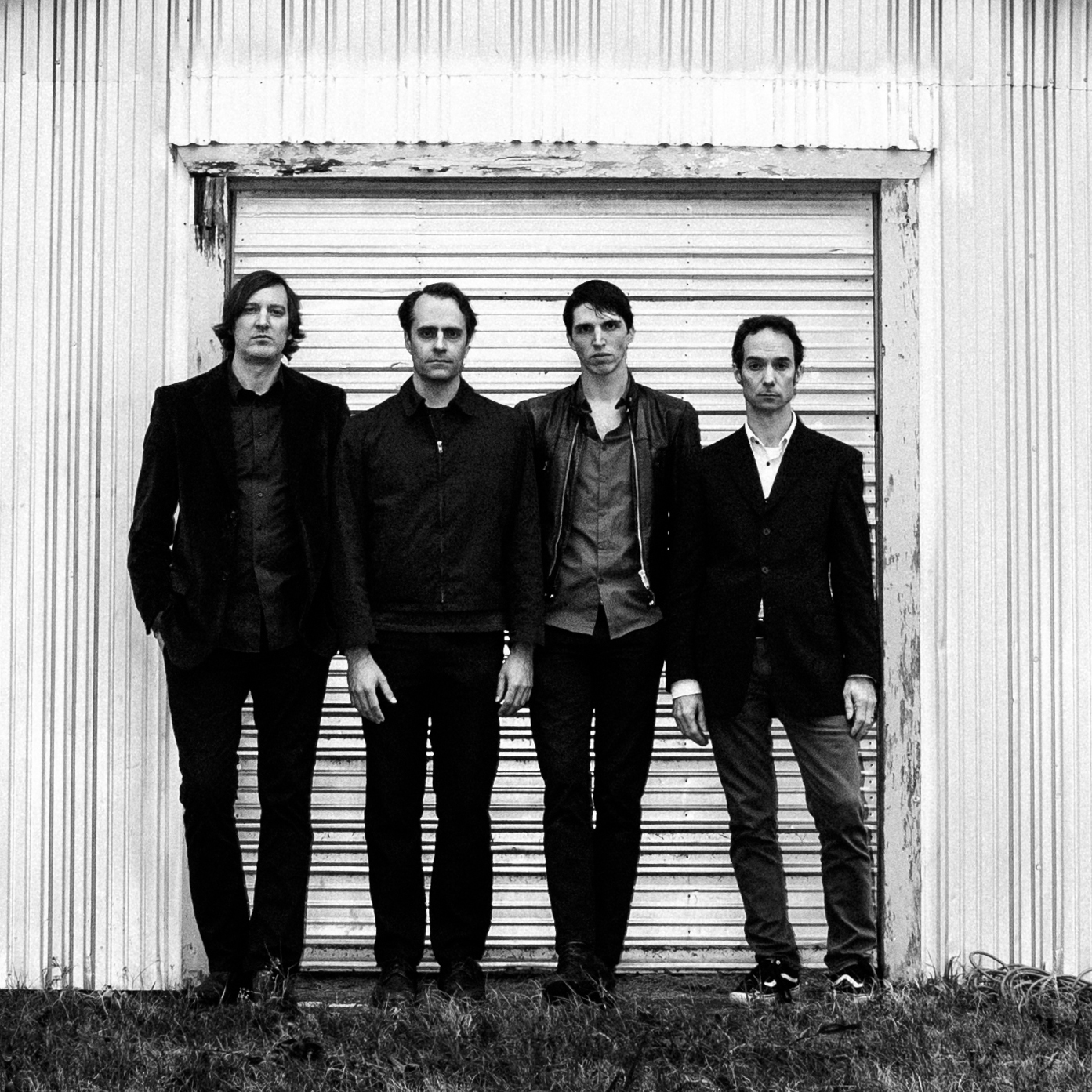 Prosthesis is the fourth album in 5 years from Mark Ryan’s shadowy, shape-shifting “solo” band. Based in Ft. Worth, TX, Mind Spider’s launched pretty much immediately after Mark’s last project, the well-loved, highly-influential Marked Men went on indefinite hiatus at the beginning of 2009.

Each Mind Spiders album has been different from the last. With that said, Prosthesis is probably a bit less of a stylistic departure from their last album (Inhumanistic, 2013) than from previous work. The album clocks in at a brief 8 tracks, however the songs tend to run a little longer than normal, really giving the individual songs room to breathe and grow.