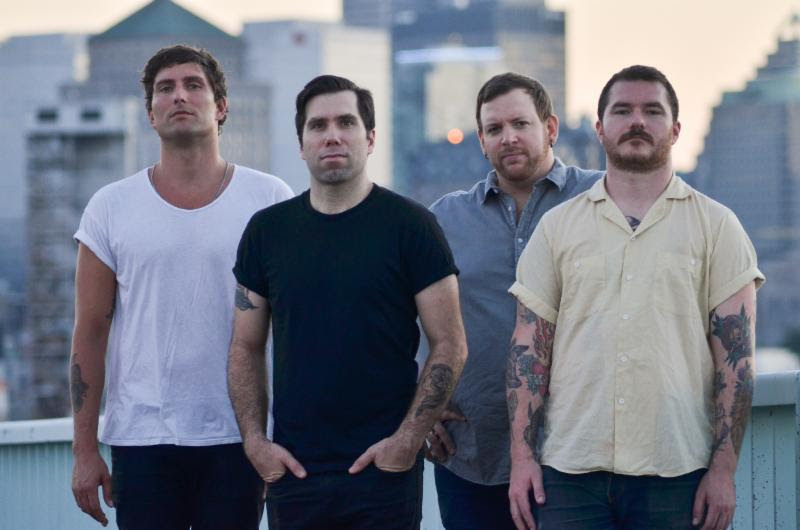 Sonic Avenues have announced Disconnector for Dirtnap Records. The full-length comes out on October 7th. The 12 songs featured on the album were recorded in the winter of 2016 by Adrian Popovich and Sonic Ave’s vocalist/guitarist Maxime Desharnais at Mountain City and Sound Salvation Studios (the latter being Desharnais’ home). as well, the band has announced tour dates with Steve Adamyk Band.

Disconnector sees Sonic Avenue drawing its drive, dynamics and lyrical content from the desire of getting as far away possible from a formula of creative comfort. The approach resulted in an array of songs featuring the band playing with new instrumentation, different tempos and a variety of song structures. Sonic Avenues’ conscious effort to offer abrupt contrasts along with new textures has them further developing their own dynamics, turning dark and quiet into fast, noisy, fuzzed out sing-alongs.

Musically, a lot of the inspiration around the songwriting revolved around bands like Adrian Borland’s The Sound, Gary Numan, DEVO and A Flock Of Seagulls just to name a few.