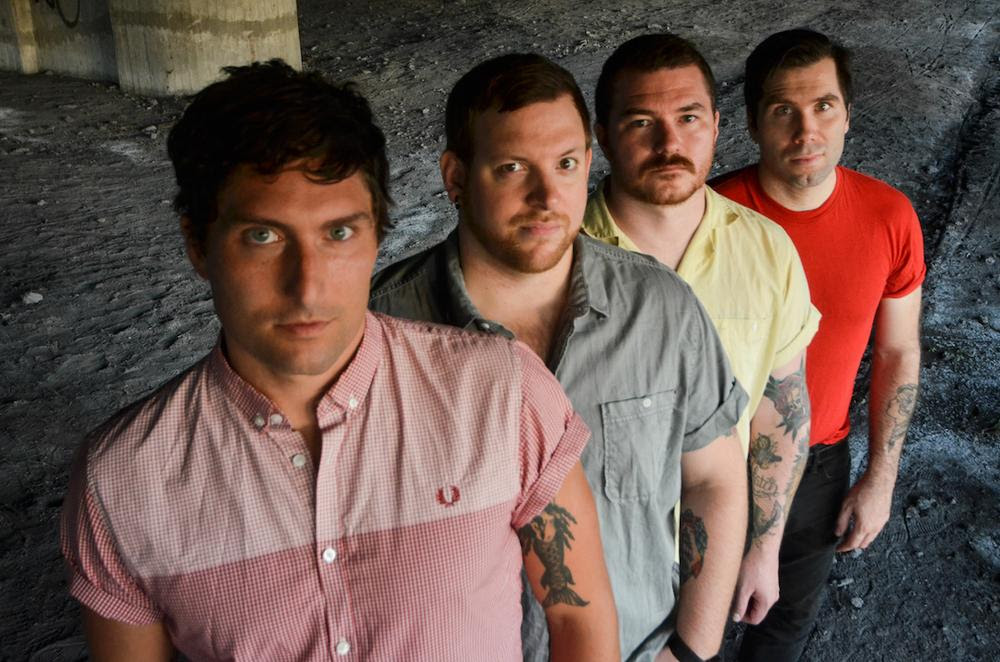 Disconnector is forthcoming full-length release by Montreal-based band Sonic Avenues. The album drops on October 7th via Dirtnap/Blow The Fuse. The 12 songs featured on the album were recorded in the winter of 2016 by Adrian Popovich and Sonic Ave’s vocalist/guitarist Maxime Desharnais at Mountain City and Sound Salvation Studios (the latter being Desharnais’ home).

Musically, a lot of the inspiration around the songwriting revolved around bands like Adrian Borland’s The Sound, Gary Numan, DEVO and A Flock Of Seagulls just to name a few. Lyrically, Disconnector continues to build on the thoughtful vibe largely established on their last LP (2014’s Mistakes). 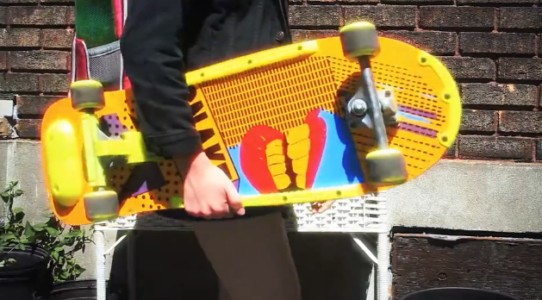